Researchers have discovered seven new frog species on seven different mountains in southeastern Brazil. This region is known for having what scientists call “cloud forests” that have unique climates. Each of the cloud forests are separated by warmer valleys that isolate the mountain peaks as if they were islands. The isolated cloud forests have so far led to the discovery of 21 species of Brachycephalus frogs. 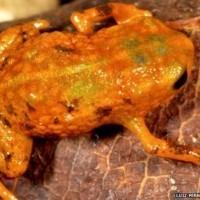 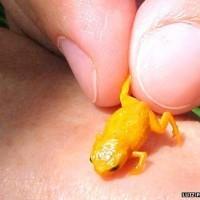 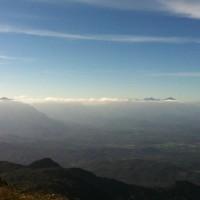 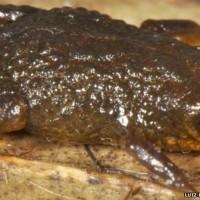 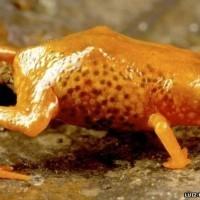 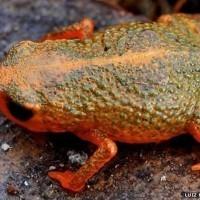 The high altitude forests are near the southern Atlantic coast of Brazil and are said to yield more different species per square kilometer than the Amazon does. The frogs are so sensitive to their environment that the warmer air in the valley below forms a barrier leaving them on the mountain to slowly develop into separate species.

The biggest difference between the Brachycephalus species is skin color. The skin can also vary significantly in how bumpy and rough it is. The researchers say the brighter the color of the frog, the higher the concentration of the poison tetrodotoxin in its skin. Scientists climbing the mountain had a hard time finding the tiny frogs in the leaves and brush on the ground. Often they would hear the frogs before they saw them. Four more frog species have been discovered, but the team hasn’t announced the details of those frogs at this time.