For a while, it seemed that the poorly named hoverboards would be the skateboards of the future. That was until they started catching fire left and right and the rest, as they say, is history. Despite the poor execution, particularly by knockoffs, these motorized boards did have some bright ideas. Hoverboards, however, aren’t the boards of the future. This SERPENT-C and SERPENT-W might very well be, though, particularly in their use of electricity and motor to push the skateboarding experience forward. Pun totally intended.

Skateboards have always been operated through natural force and physics. That, plus the skill needed to not just drive the board but also avoid falling off has made skateboarding an activity only a few have enjoyed. The SERPENT electric boards might change all that and delight both newbies and pros alike. 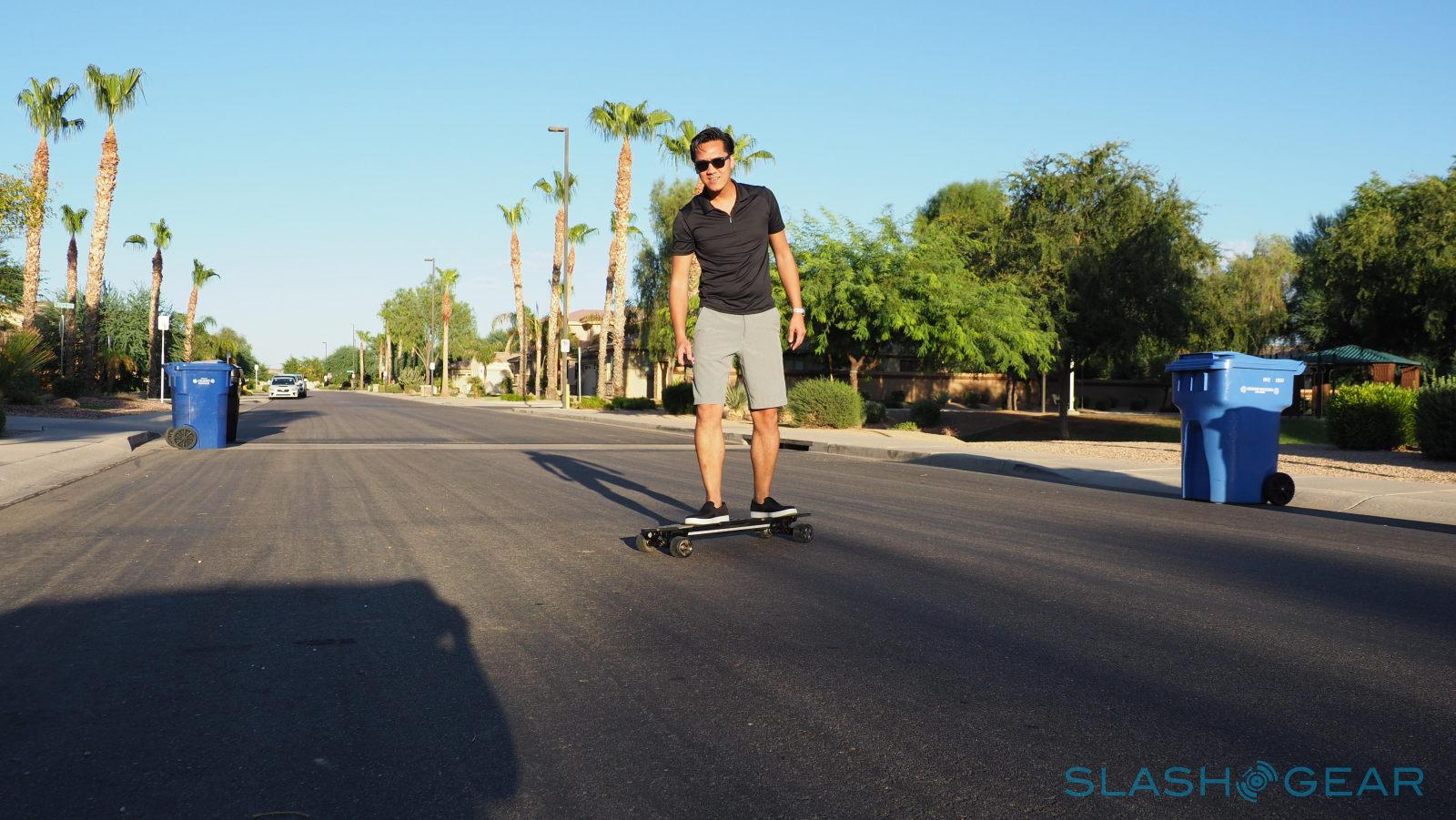 The SERPENT-C, in particular, is not only light but quite possibly also the smallest electric board in the market at only 458 mm (18.03 in) at its longest. It’s small enough to fit in a backpack yet still powerful enough to 18 km/h for 10 km (11.18 mi/h for 6.21 miles). Its portability makes the SERPENT-C ideal not just for fun rides but also for what car makers refer to as the “last mile” between your car or ride and the door to your office or home. Why walk from point A to point B when you can roll without looking like an idiot on two wheels?

The SERPENT-W is where things become extra interesting. Ever imagined going 40 km/h (25 mi/h) on a skateboard? Not exactly possible with a conventional kick right? But thanks to the 1800W dual drive brushless motor that powers the SERPENT-W, you can easily live out an action film fantasy. Within reason, of course. The SERPENT-W is 40.74 inches long and is clearly designed for more serious skaters, especially with a dedicated Sports Mode. But don’t let that scare you. Both the SERPENT-C and SERPENT-W have Eco Modes for complete beginners. The SERPENT-W also has safety lighting at the side for some nighttime skating. Again, within reason. 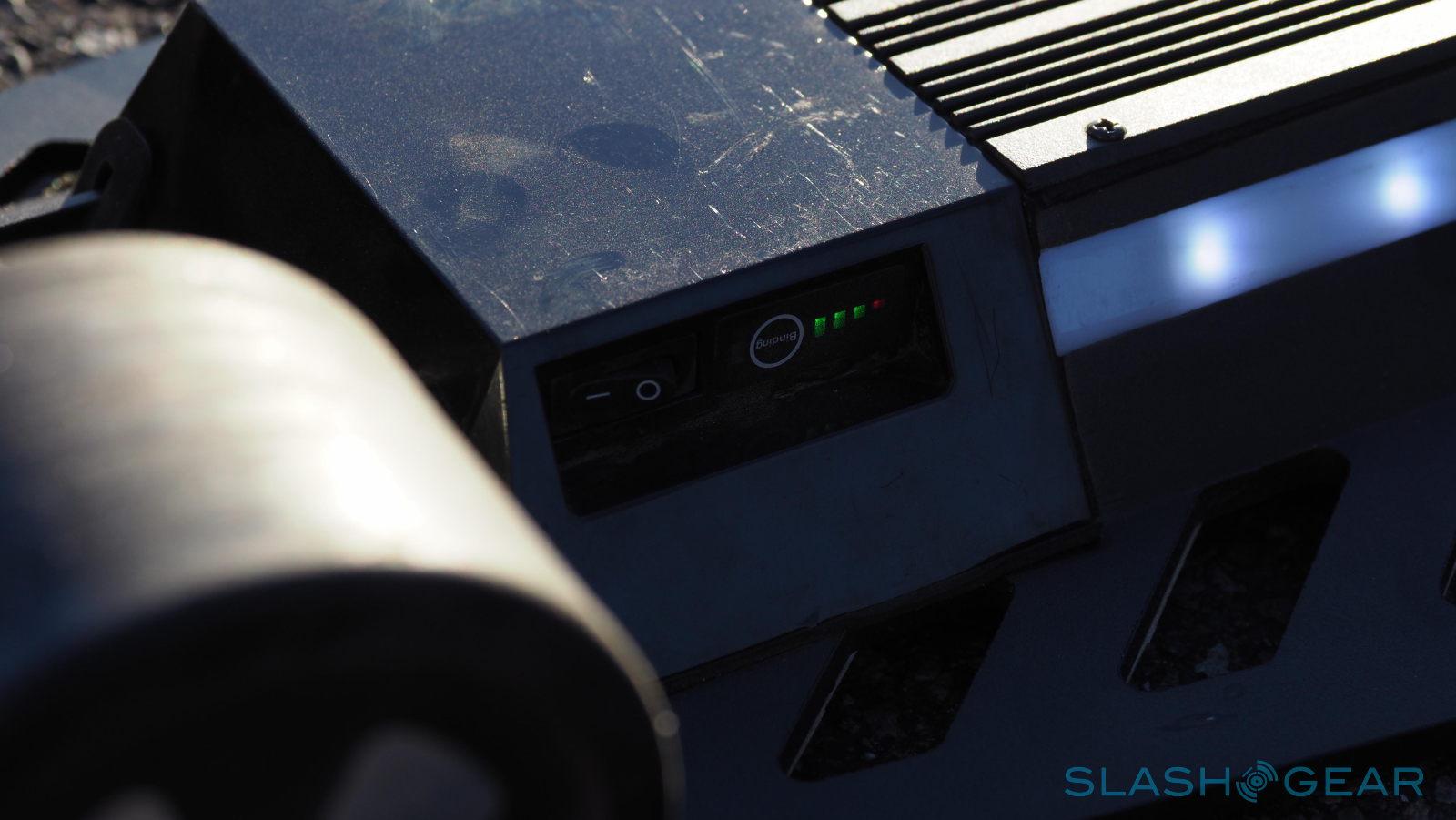 We had the chance to take the SERPENT-W out for a spin ourselves and, suffice it to say, we came away quite impressed. The electric skateboard’s almost imposing appearance matches its rugged properties. Like the smaller board, the SERPENT-W is IP54 dust and waterproof. That’s actually true even for the skateboard’s motor, so you need not worry in rain or shine, gravel or mud. The SERPENT-W’s resilience, speed, safety features, and dual pro and eco modes makes it a satisfying modern transportation device.

The SERPENT electric skateboard series is modern not just in its use of electric motors. Very few of this new breed of boards can boast of an advanced yet simple to use remote control. Yes, the SERPENT has a remote control, which can let you easily control your speed using your hand instead of your feet. The way the remote works almost mimics the natural movement of the board. Instead of a mechanical push button, you get a force sensitive one. Simply push it forward to accelerate and push it backwards to slow down gradually to a halt. No sudden stops that would have you hurtling dangerously forward. 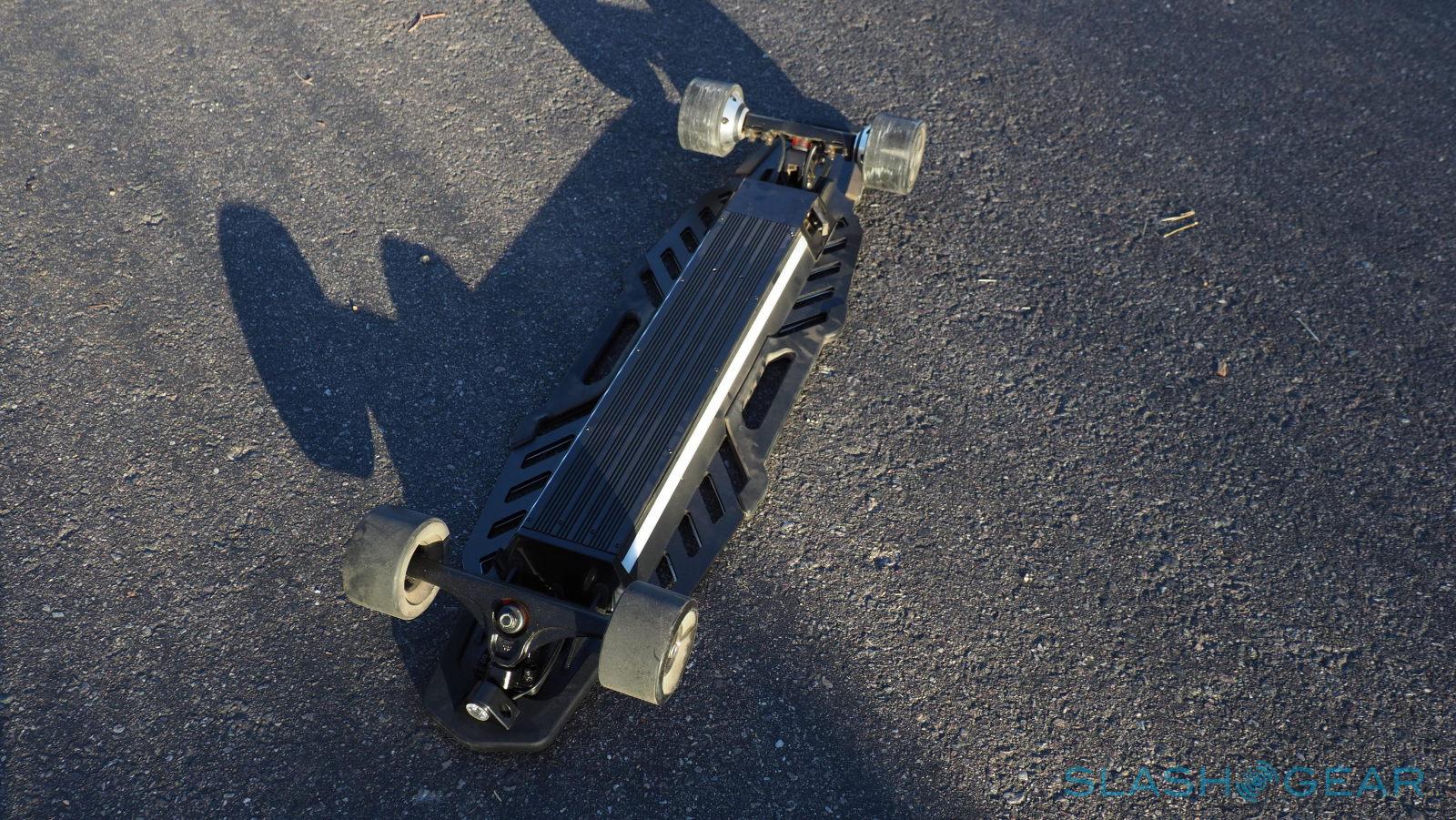 Neither the SERPENT-C nor the SERPENT-W will probably satisfy thrill seekers and hardcore pros. The presence of electric motors will always give off an element of fragility compared to more traditional boards, no matter how rugged the SERPENT skateboards might be. And that’s just fine, because these skateboards are targeting a slightly different crowd. Sure, the boards are fun to ride on and would qualify as toys to some extent, but creators Kuickwheel designed these electric skateboards as a new and still niche form of urban transportation, one that can take you places while looking cool and hip. 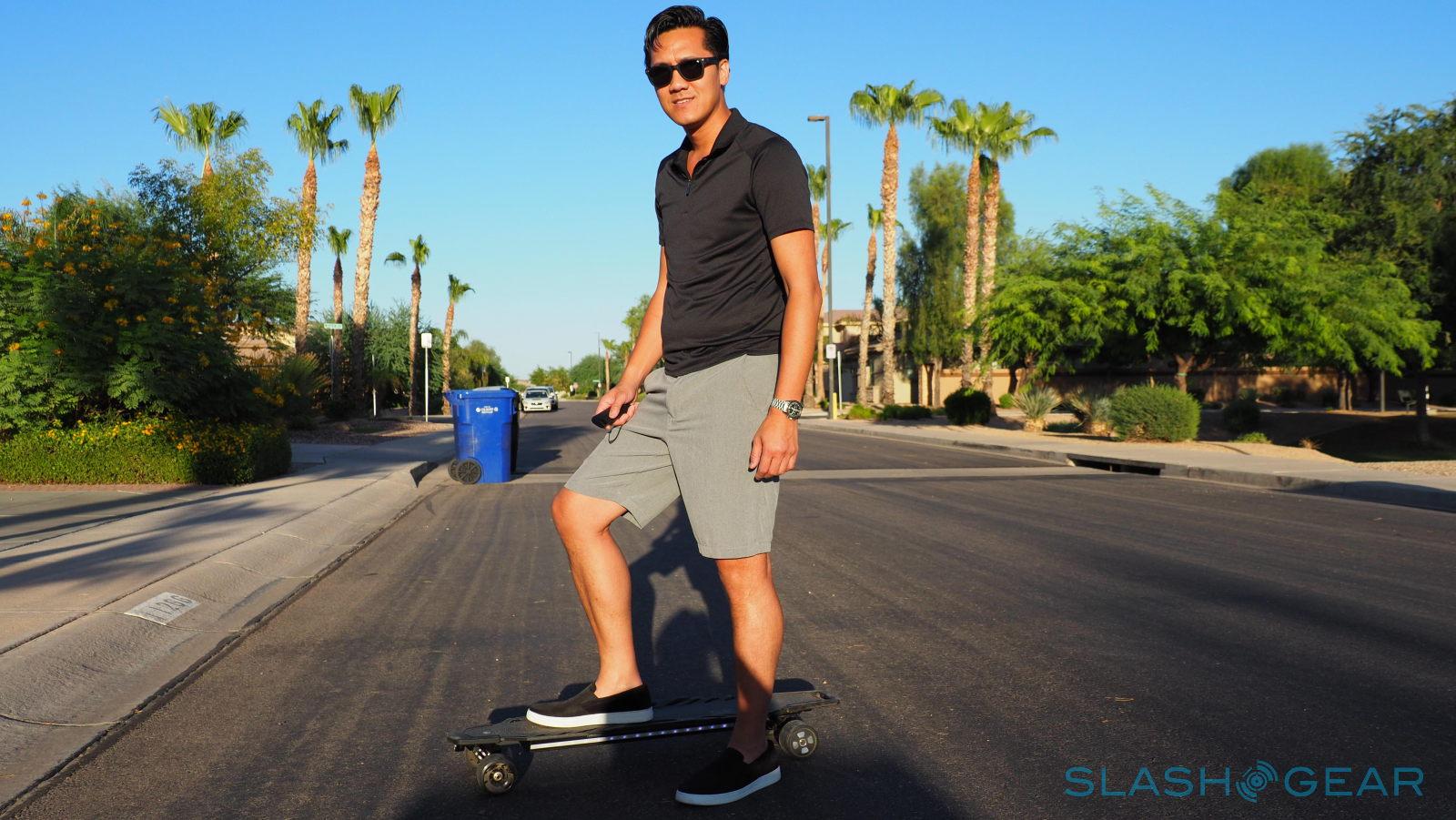 And, in that regard, the SERPENT-C and especially the SERPENT-W are able to deliver. At least as much as you can expect from their price range, which is a fraction of electric boards that offer nearly the same speeds or higher but at a higher price tag as well. The new SERPENT series is currently on Kickstarter, starting at $199 and $499 for the SERPENT-C and SERPENT-W, respectively. While there is still three weeks to go before the campaign ends, over 200 backers and over $61,000 raised agree that this is the future of skateboards and of last mile urban transportation.