Like just about every tech device we rely on these days, the usefulness of a smartwatch is dependent on its battery life. Additionally, longer use between charges means less of a hassle. Sequent, a new smartwatch startup, is trying to address this issue head-on with a self-charging wearable that uses kinetic movement to generate its own power.

Sequent is available as a Kickstarter project running for the next 31 days, and it’s already well surpassed its funding goal. Early backers can score a watch for as a little as $189, while its creators say it will eventually sell for $438 at retail after all the Kickstarter orders are fulfilled. 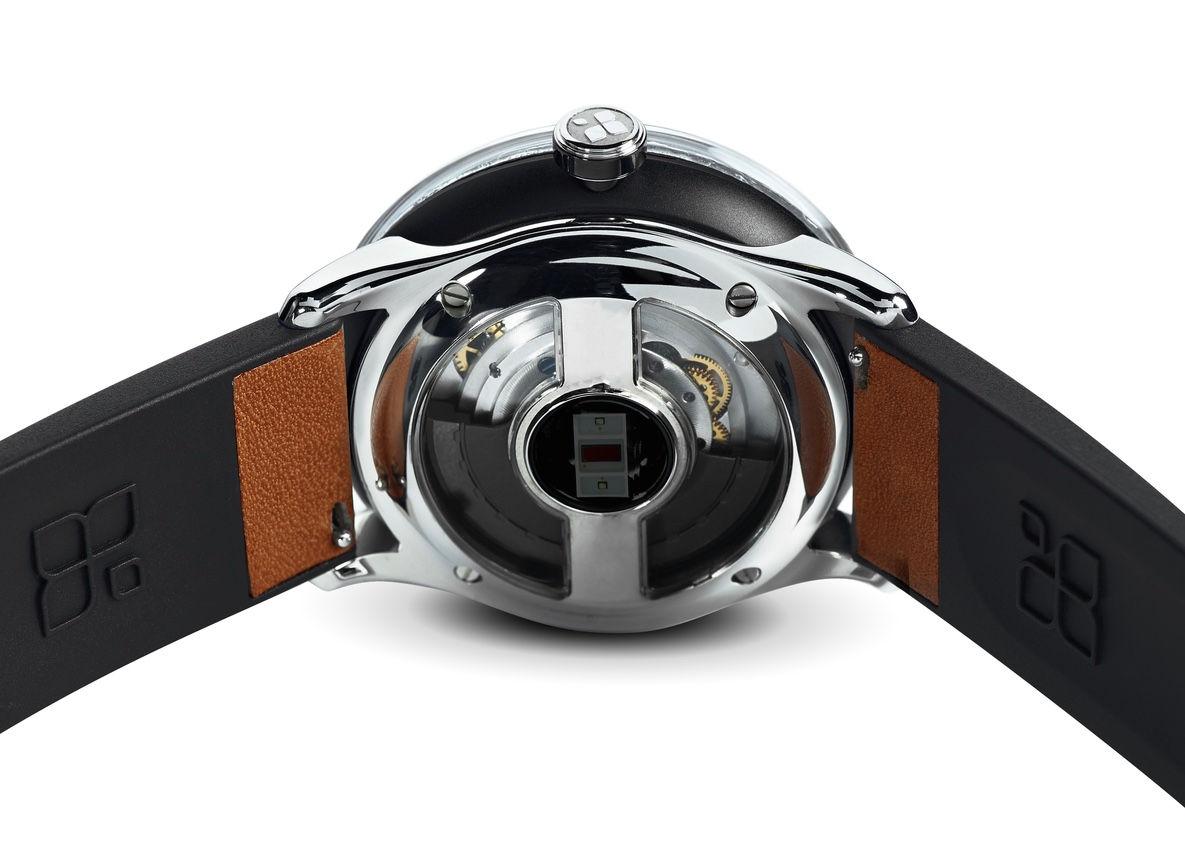 As a smartwatch, Sequent offers all the standard tracking features one would expect from a wearable, including a heart rate sensor, Bluetooth, GPS, activity tracking, and support for notifications. It will also be compatible with its own monitoring app for both iOS and Android. 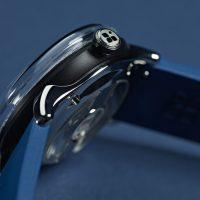 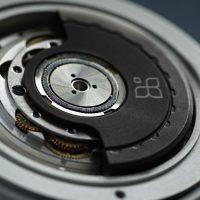 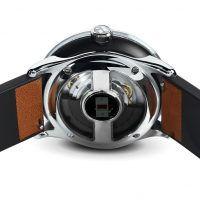 It sounds like a very interesting take on smartwatch design, but it’s hard to judge how well it will work in practice without some hands-on time. Like any Kickstarter project, production of this device could result in a dud, so be sure to look closely at the details before backing.