What the iPhone did for touchscreens, so startup Sensel hopes to do for multitouch with Morph, a pressure-sensing touchpad for artists, gamers, and musicians. Embedding a rechargeable array of more than 20,000 touch- and pressure-sensitive sensors into a flat tablet roughly the size of an iPad, Morph can tell not only where you’re touching but how hard each press is, with interchangeable overlays to tailor those touches to different apps.

You could think of Sensel’s technology as Apple Force Touch divorced from an Apple Watch. Squeezed into the sub-7mm thick aluminum pad are tens of thousands of sensors, spaced 1.25mm apart and with ~0.1mm tracking accuracy. 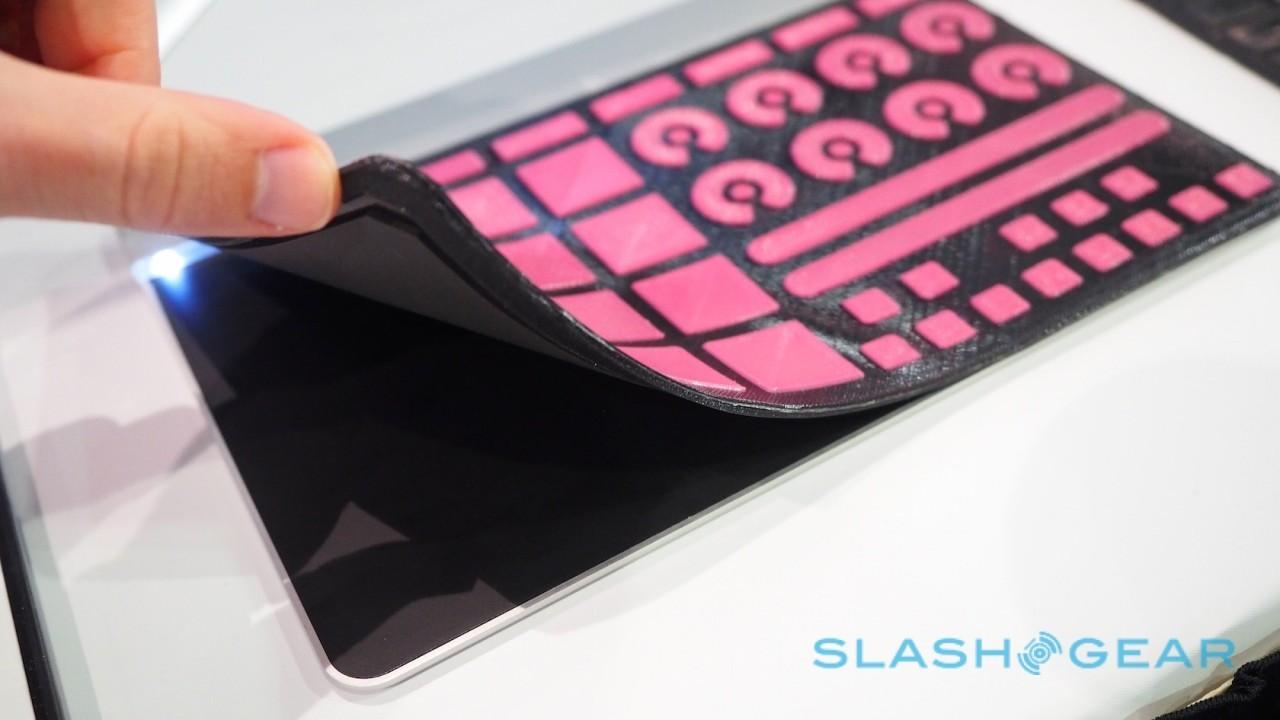 Up to sixteen touches can be recognized simultaneously – something Sensel’s creators told me was an arbitrary limit based more on the size of the pad than something the technology itself requires – with a range of resolution. In full-res mode, for instance, tracking there’s a 125Hz refresh rate and a maximum latency of 8ms; high speed mode, in contrast, samples at 500Hz with a maximum 2ms latency.

Since touch alone isn’t especially useful, Sensel has developed an array of overlays which cling magnetically to the pad.

Out of the gate there’ll be a QWERTY keyboard, an MPC-style MIDI controller, a piano, and a drum-pad. A fifth has a translucent top layer, under which a printed layout could be fitted and held in place. 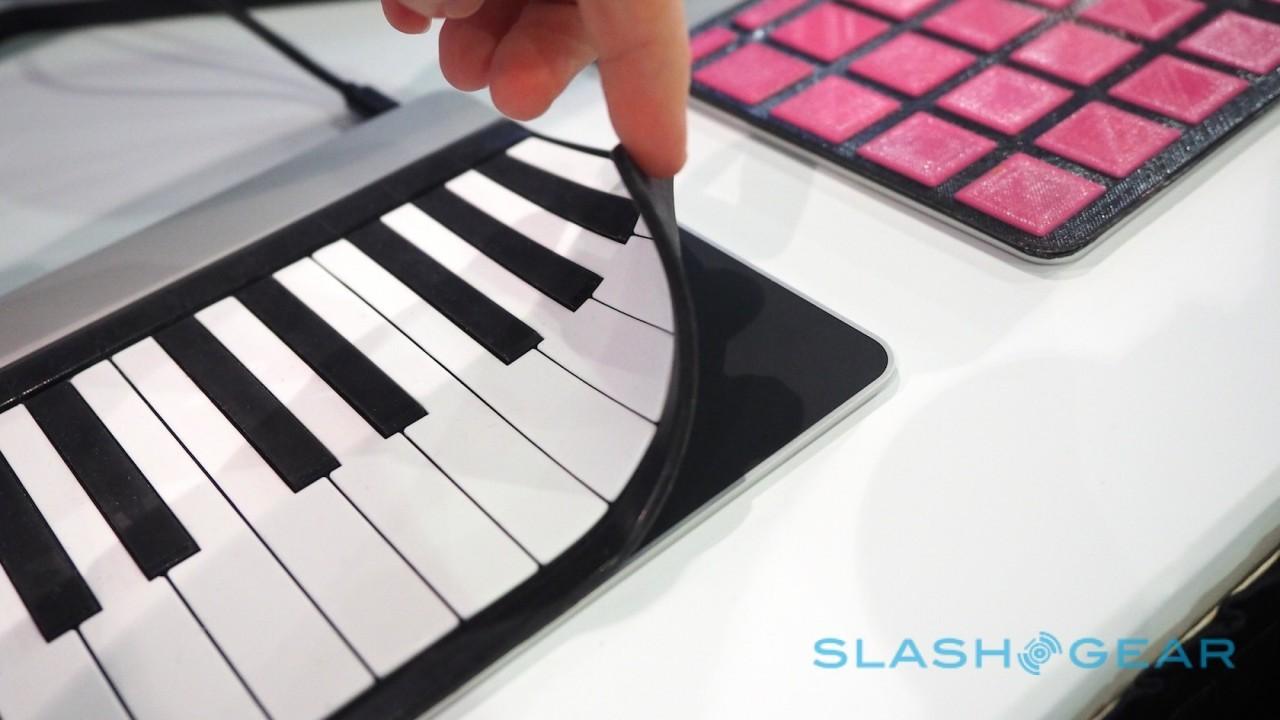 That’s because what each point on the pad relates to in the software is entirely customizable. A drag-and-drop UI online will allow for custom mappings – shareable with other Morph users – while an API will allow for more complex integrations.

Sensel plans to release more overlays periodically, but also hopes to offer a 3D printing service where custom layouts can be ordered. The MPC-style controller I tried, for instance, is a flexible 3D print. 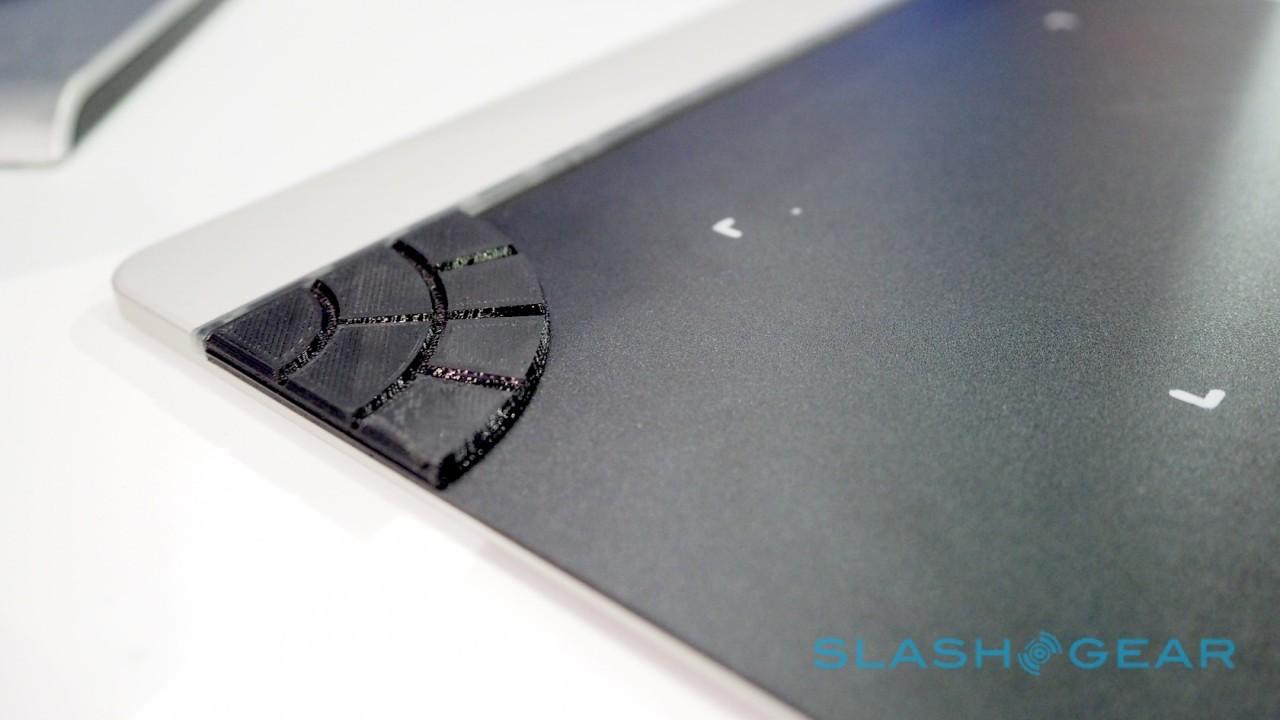 Each overlay is recognized automatically by the Morph’s onboard computer, which links to your laptop or iPad via Bluetooth LE and has a battery good for a week of typical wireless use. Alternatively there’s microUSB, which is also used to recharge.

I tried several of Sensel’s overlays, and though you obviously don’t get a tactile response – the keys and buttons don’t move – it’s surprisingly straightforward to modulate how you press for granular control over pressure.

Morph’s target audience is those who don’t get quite what they need from off-the-shelf controllers. One example the company gave me was a musician who does waveform editing, and who immediately envisaged an overlay that had both drumpad-style triggers and a large trackpad. Not something any of the regular music controller companies might offer, since the potential user-base would be too small, but something Morph could handle easily. 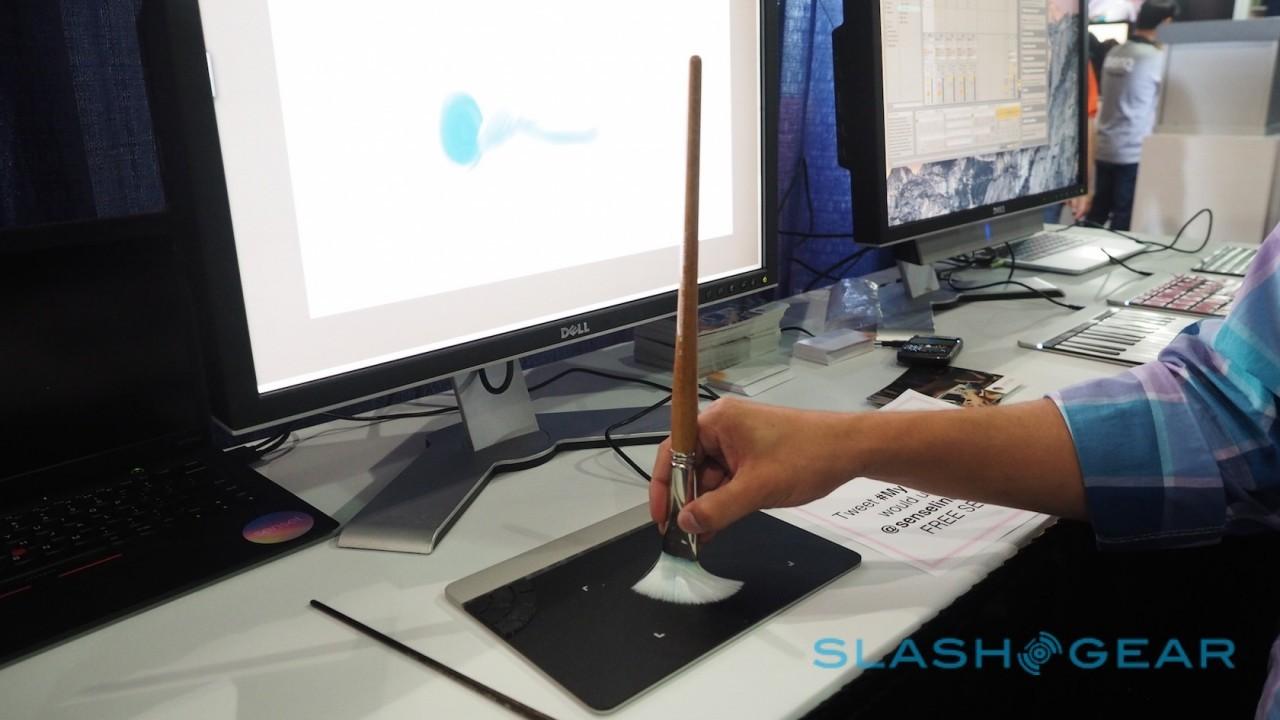 However, while the Morph is an intriguing first product, Sensel’s technology could have far broader applications than just peripherals. The sensor layer can be produced to any shape – circles, asymmetrical forms, or punctured with gaps and holes – as well as wrapped around non-flat objects.

For instance, an automaker could choose to wrap the whole center console of their car with Sensel’s tech, producing a control panel that can feel touch and pressure no matter where you press it. 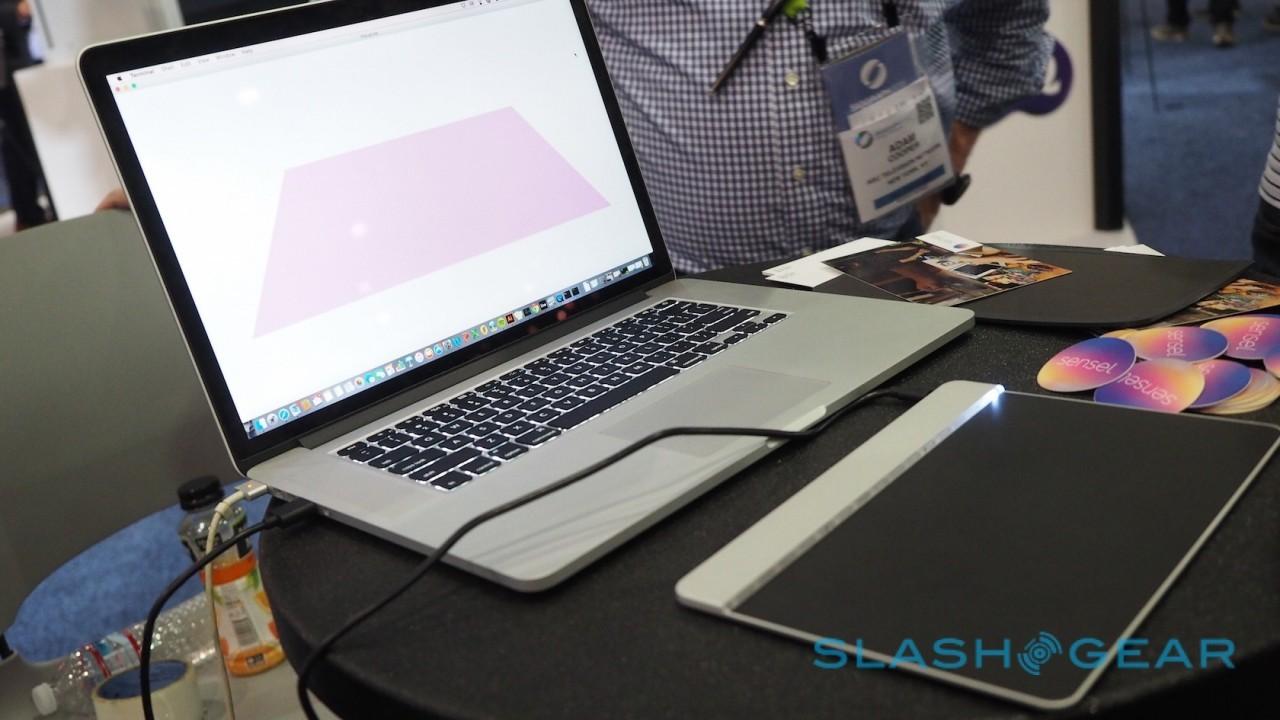 Right now, however, the focus is on Morph. The Kickstarter launches today and will run for the next 45 days, aiming for $60,000. Early-bird backers can get Morph and three overlays of their choice for $199; after that, the touch controller will be $249. 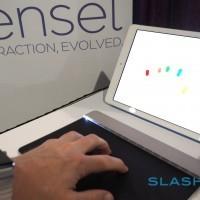 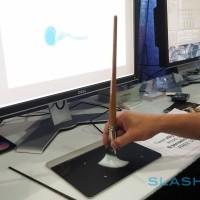 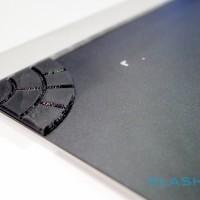 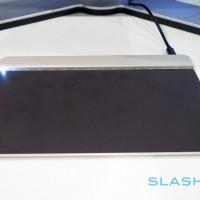 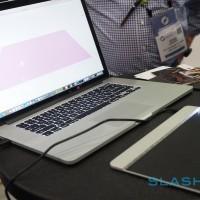 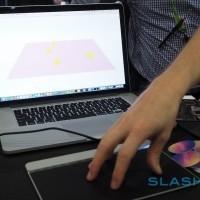 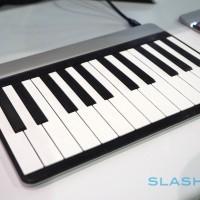 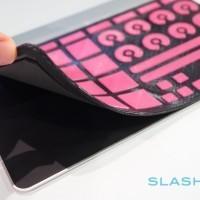 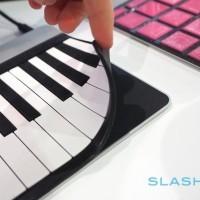 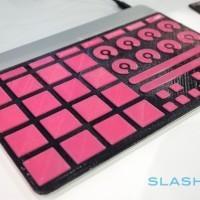