A new sleep-tracking gadget which aims to do for the bedroom what wearables like Fitbit and Jawbone have done for exercise claims it can wake you more naturally without a frustrating wristband, figuring out sleep cycles but also taking into account the state of your bedroom. While there’s no shortage of products out there which will analyze how you’re sleeping, new Kickstarter project Sense promises to go several steps beyond simply tracking light and deep phases of rest.

Jawbone’s UP and Fitbit’s Flex both track body movement during the night, and from that can figure out how the wearer has been sleeping. There’s also support for so-called smart alarms, which rather than relying on a set time, are instead triggered during what the band reckons is the best moment based on sleep cycles.

Sense’s glowing orb promises to go further than that, however. While the ball sits on the nightstand, it connects wirelessly to what the company calls the “Sleep Pill”: a small plastic tag that clips to your pillow and tracks movement like disturbed sleep or waking up. 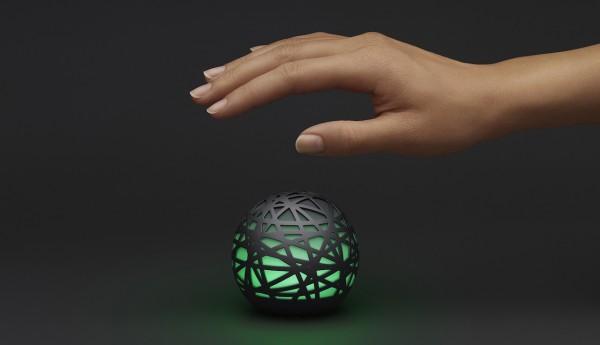 The data from its 6-axis accelerometer and gyroscope is sent via ANT connection to the Sense, and it’s waterproof so that even if it’s accidentally tossed in with your washing, it should survive. The orb can handle two Sleep Pills, too, if you happen to be sharing the bed with someone.

What makes Sense interesting, though, is what else it takes into account. By tracking noise, light, temperature, humidity, and even air condition, it figures out a “Sleep Score” based on the potential for rest and how much you actually managed to get. One-off events, like car alarms sounding outside, are figured into the calculation too. 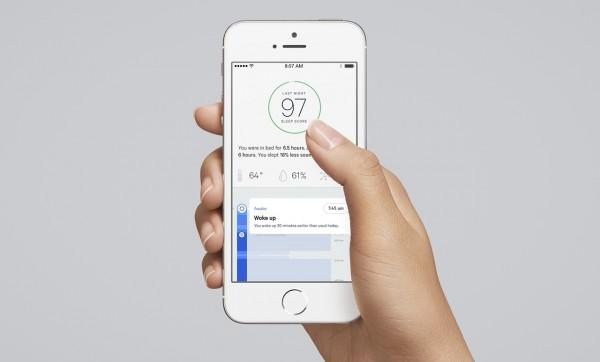 Everything gets surfaced in the companion iOS and Android apps, which is also where smart alarms can be set. There’s a speaker in the Sense ball, which can also be used to play white noise. The microphone also listens out for snoring, sleep talking, and other human factors.

After only a few hours, the Sense team is already more than halfway to its $100,000 Kickstarter goal, so it looks like a pretty solid bet that it’ll pass that point in the month remaining.

A Sense unit and single Sleep Pill comes with the $99 tier, while for $129 there are two Sleep Pills; the company expects retail pricing to be $129 and $159 for such bundles, respectively. Deliveries are estimated to begin in November. 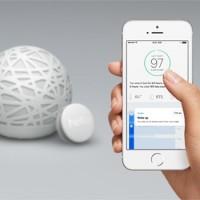 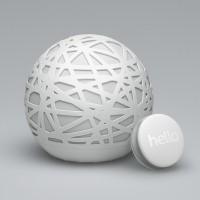 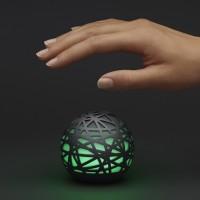 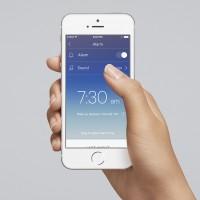 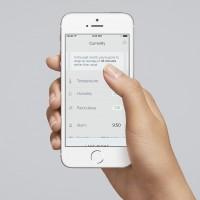 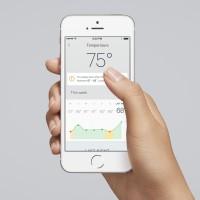 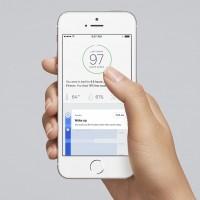 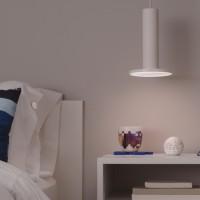 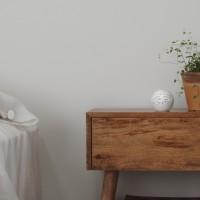