Most if not all of the modular smartphone spotlight has been taken up by Google’s Project Ara, but they aren’t the only ones working on that front. Though the relationship might be a bit unclear to onlookers, Phonebloks and Project Ara work together for a common goal, with the former having more of a community-driven voice. Phonebloks, not Project Ara, has partnered with Sennheiser to bring sound to the modular smartphone and now the two are sharing some of the interesting ideas and mockups they’ve come up with.

While Project Ara already has a working prototype, Phonebloks is still somewhat in a design stage. That said, they do have Google’s specs to start with so a lot of the foundations are already there for them to use. And that is exactly what Sennheiser engineer Lance Reichert did by taking Project Ara’s module design spec to form a 1×2 module for connecting headphones on a modular phone. Of course, hopefully with Sennheiser quality when it does come out.

A bit more interesting than the module itself is that the team have started envisioning using it beyond just the smartphone form factor. For example, they have created an MP3 player “endo” (endoskeleton) where the audio module can similarly slide into to provide the tiny media player’s output. They’ve even thought of more complicated audio accessories that will have options for improved output, microphone arrays, and the like. Of course, all of these are still in the early stages of brainstorming and prototyping, and it might take a while for any of them to take flesh. 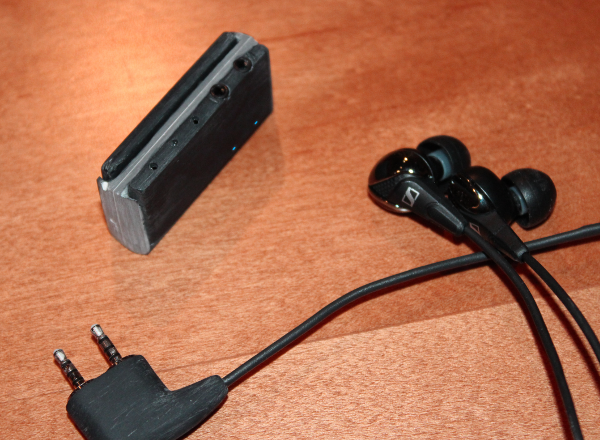 One rather curious note is regarding the headphone jack. Sennheiser chose the 1×2 module as a sort of “sweet spot” for an audio module, but notes that it is quite small to cram a jack in there and that they might have to go the wireless route instead. It will be interesting to see if Project Ara will run into this problem as well and, save for using a large 2×2 module for audio, if most modular smartphones will use wireless audio by default because of it. 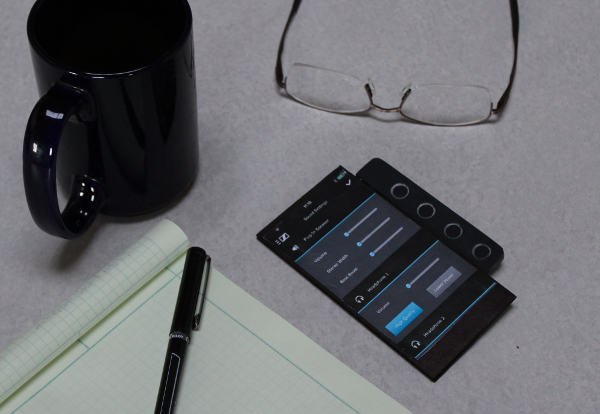