True wireless earbuds are, of course, the earpieces without a cable tethering them together. Sennheiser says it made the CX 400BT model for users who have ‘fast-paced, always-on’ lifestyles. Among other things, users can expect seven hours of run time from the earbuds per charge, plus another 20 hours of playback time using the model’s charging case. 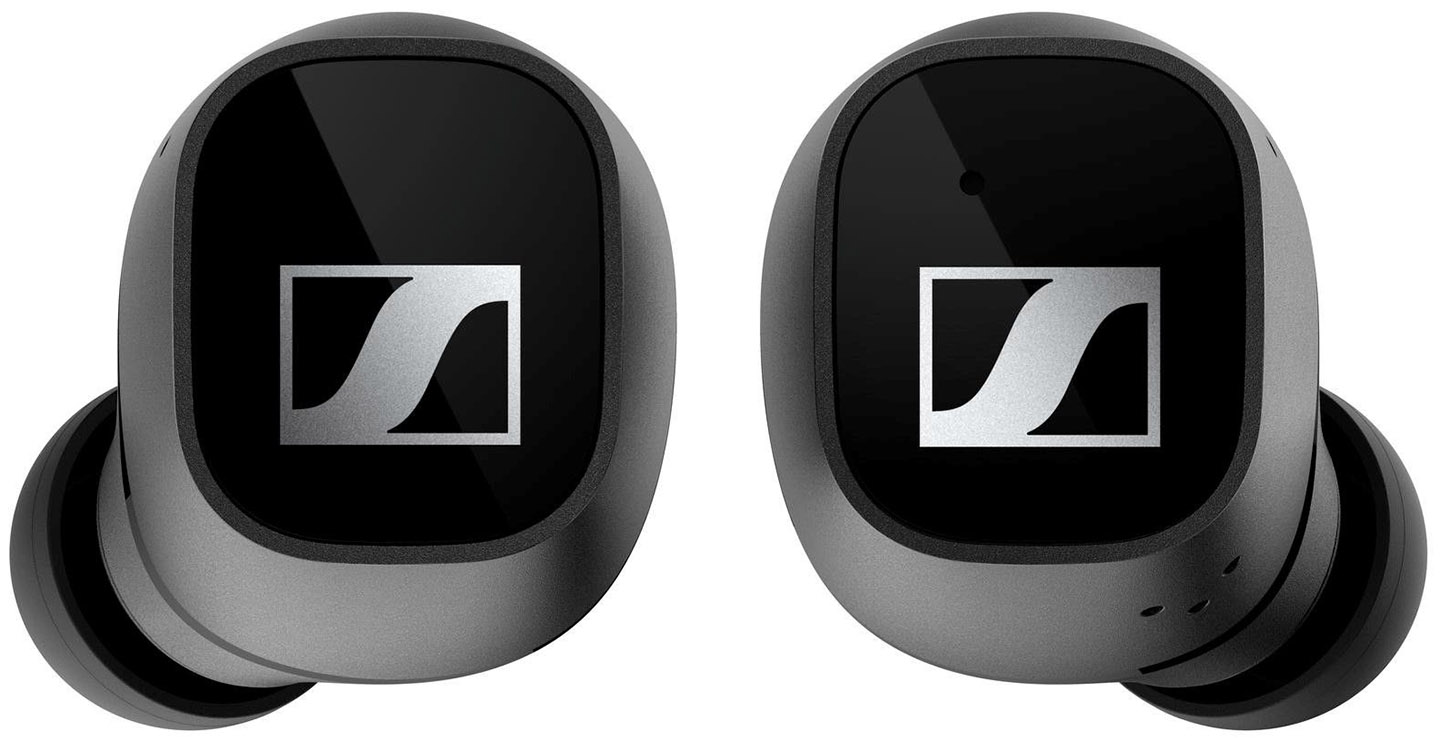 As well, the CX 400BT feature built-in microphones with noise reduction for taking calls and accessing assistants like Siri. Sennheiser promises ‘crystal clear’ audio from its latest model, which likewise has customizable touch controls so the user can interact with them in a way that feels most natural.

The earbuds support Android and iOS, as well as codecs like aptX, SBC, and AAC. Digging into the specs, it seems Sennheiser packed 7mm dynamic drivers into the CX 400BT, the same ones found in the MOMENTUM True Wireless 2 model from the same company. The design is described as minimalist; customers can get them in white and black color options, plus they come with four size adapters.

The CX 400BT work with Sennheiser’s Smart Control app, which enables users to adjust the audio to their own tastes using the equalizer. However, Sennheiser says users are ensured ‘detailed treble’ and ‘natural mids’ straight out of the box — in addition to that deep bass, of course. The new model hits shelves on September 15 for $199.95 USD.