Sennheiser is making it easy for anyone to record binaural ‘3D’ audio via its new AMBEO Smart Surround, a pair of earbuds with two microphones that record audio from the position of one’s ears. The Smart Surround will be made available with both Lightning and USB-C connectors, as well, ultimately giving consumers a way to record high-quality 3D audio for their similarly high-quality and VR videos.

Binaural audio is audio recorded from the position of one’s ears, providing a so-called 3D audio experience that is more realistic than traditionally recorded audio. Binaural audio isn’t new, but it is tricky for ordinary consumers to record, usually involving two recording devices or microphones positioned on a dummy head. 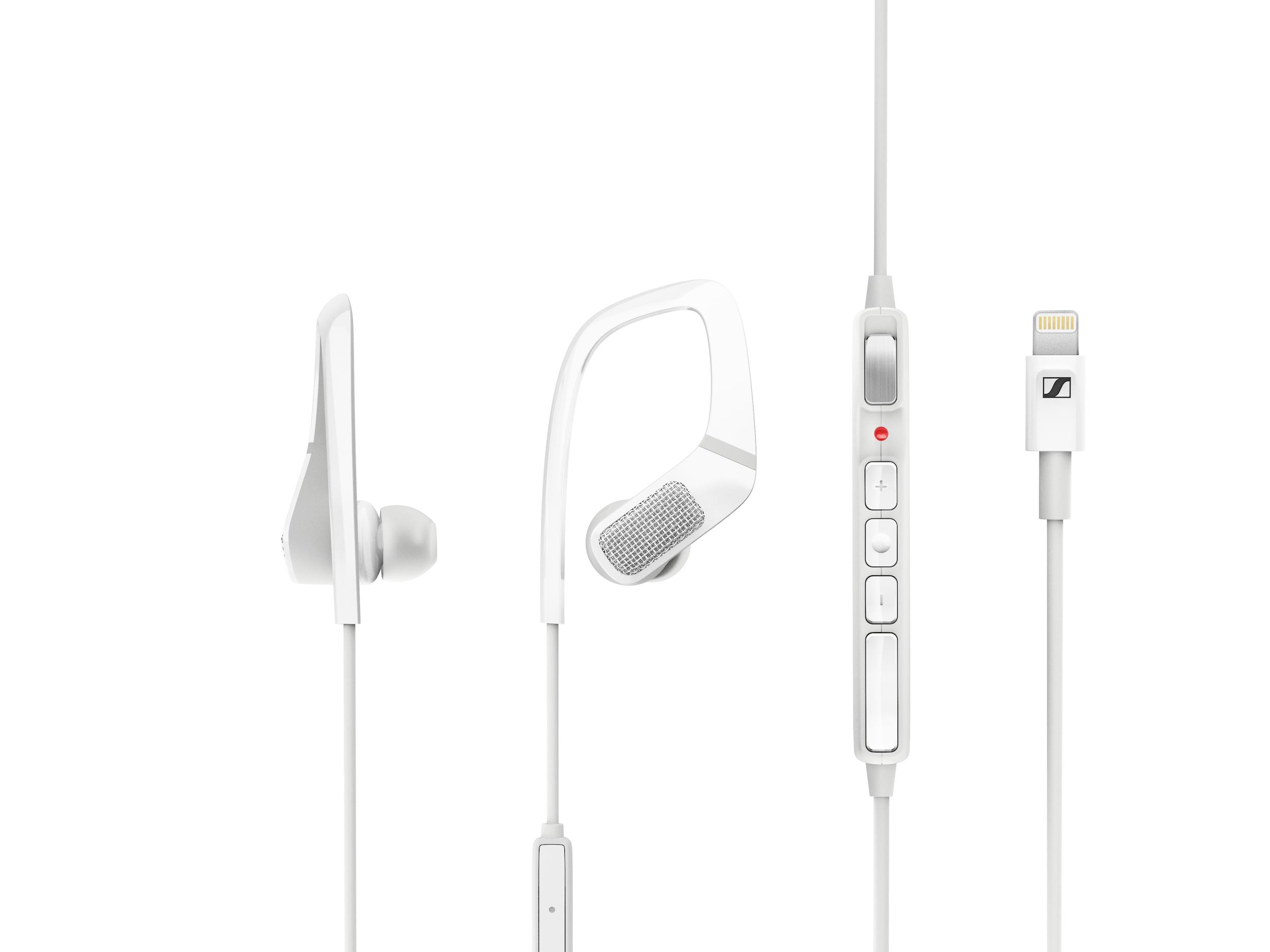 As shown in the photo, the earbuds each have a small grille on the exterior portion that covers two microphones. Obviously because earbuds are worn in one’s ears, they’re optimally placed for recording binaural audio. This entire process has been reduced to something as simple as plugging in earphones and putting them in your ears.

Today’s consumers are accustomed to capturing incredibly realistic video, producing 4K and 360° videos … With AMBEO Smart Surround we are taking the next step into the future of audio. We are inviting consumers to experience immersive sound by adding a recording earphone into our AMBEO technology program.

Release date and pricing aren’t clear at this time.