The two firms are working together to create a Megatron figure that turns from the robot form into the Sega Mega Drive game console. Typically, Megatron turns into a tank. Before you get too excited, the game console is not functional. 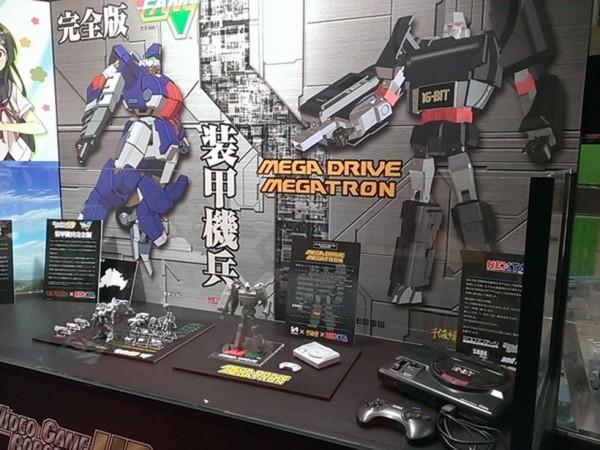 This reminds me of that one Transformer back in the day that turned into a boom box. The Megatron Sega Mega Drive will be a limited edition model. If you are intrigued by this Transformer, there is a bit of bad news.

It will only be offered to purchase in Asia. You will likely need a friend in Asia to ship you one of these. The robot appears to have a USB port on one of its arms. There is no word on if that USB will actually do something when plugged into a computer or pricing.