The Sega Game Gear Micro is a new video game console that’s about the size of half the palm of your hand. It is exceedingly tiny – and it’s made to be collectible. This device will be released in four different colors and will play several different games originally released for the original Sega Game Gear!

The original SEGA Game Gear was lovingly called “BATTERY’S BANE” by its users – it went through basic batteries very, very quick. This new device has a… strange combination of power options. It’s not clear whether the device has a built-in battery, but there IS a micro-USB port for charging. There’s also a space for two AAA batteries. 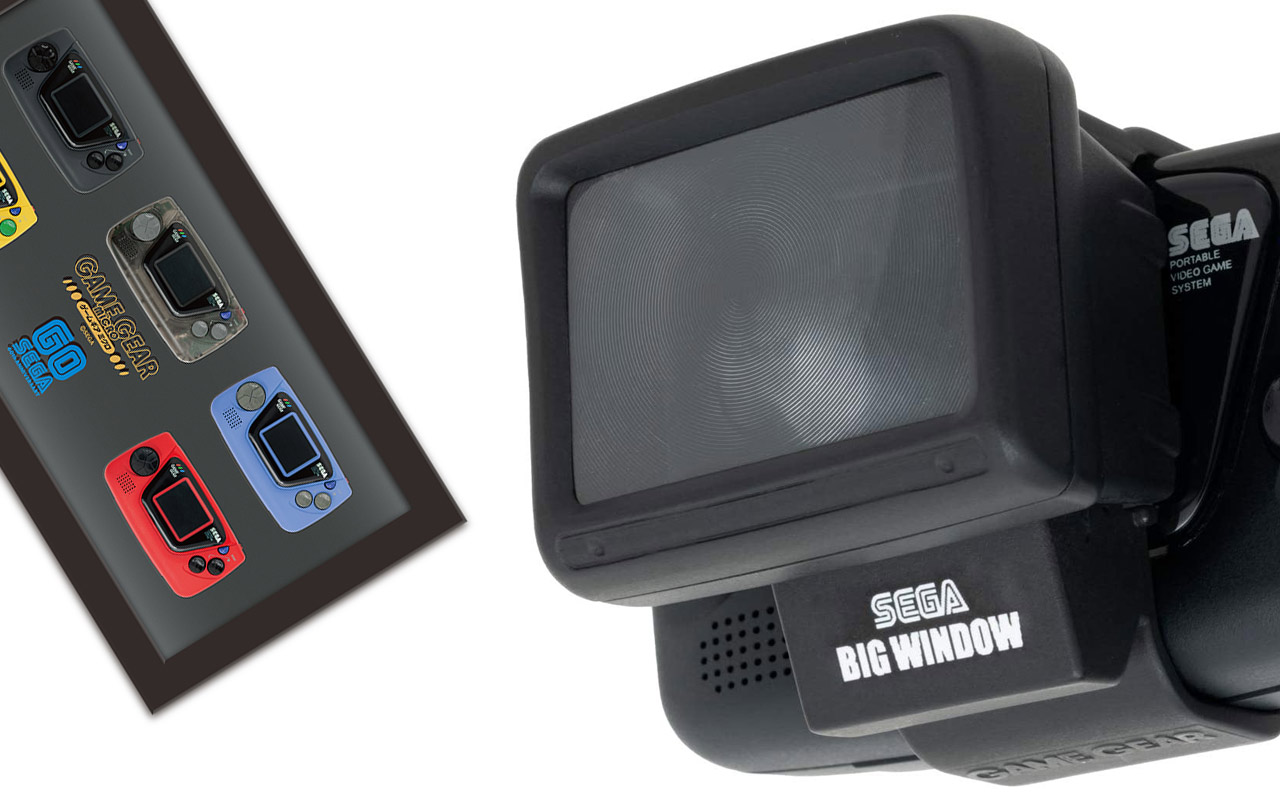 There’s a power switch on the top, as well as a volume dial, and a standard headphone jack. There’s a speaker up front, a start button, and two control buttons (A and B). There’s a ring loop for keychain attachments, and the display up front is a whopping 1.15-inches diagonally.

If you buy a pack of all four Game Boy Micro units at once, you’ll be paying 27,255 yen (~$250), but you’ll get a SEGA BIG WINDOW. That’s a magnifying glass add-on accessory for the Sega Game Gear Micro. The Sega Store Bundle also includes a … non-functional translucent SMOKE color model! Weird! 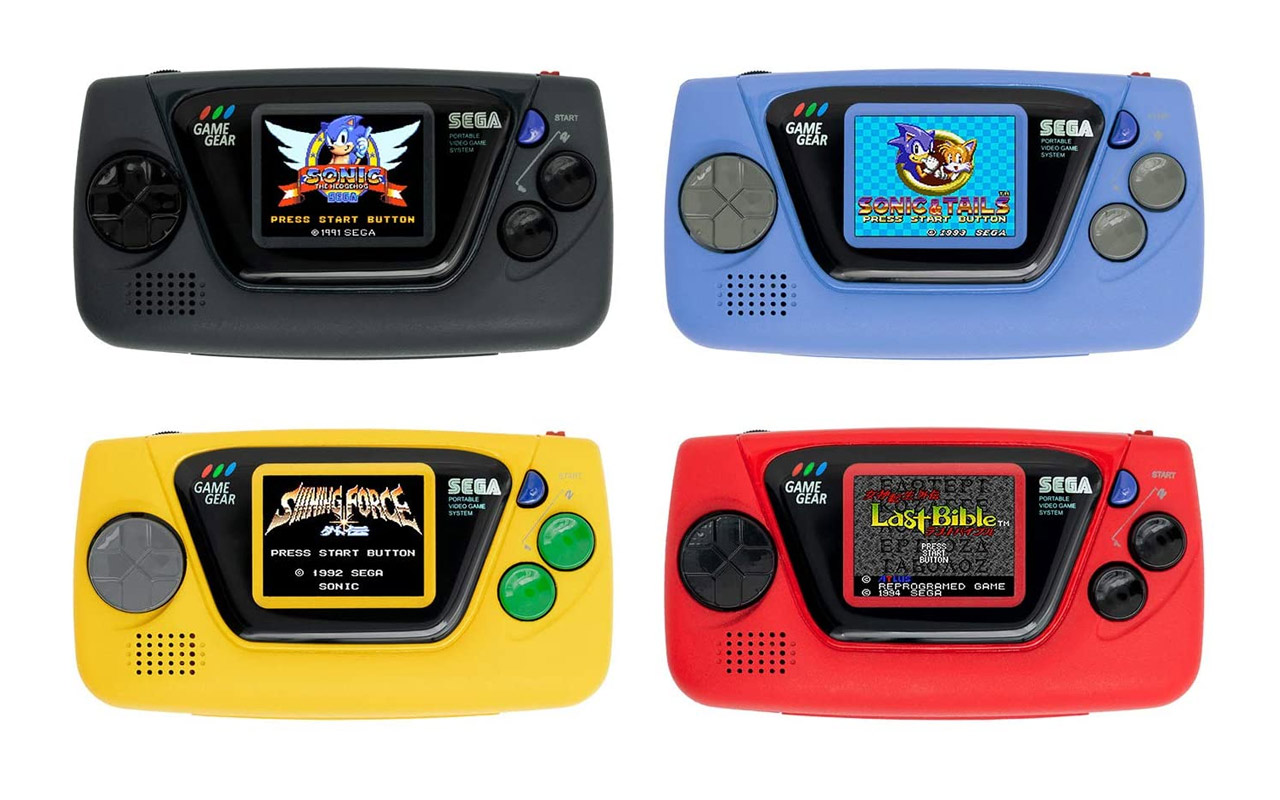 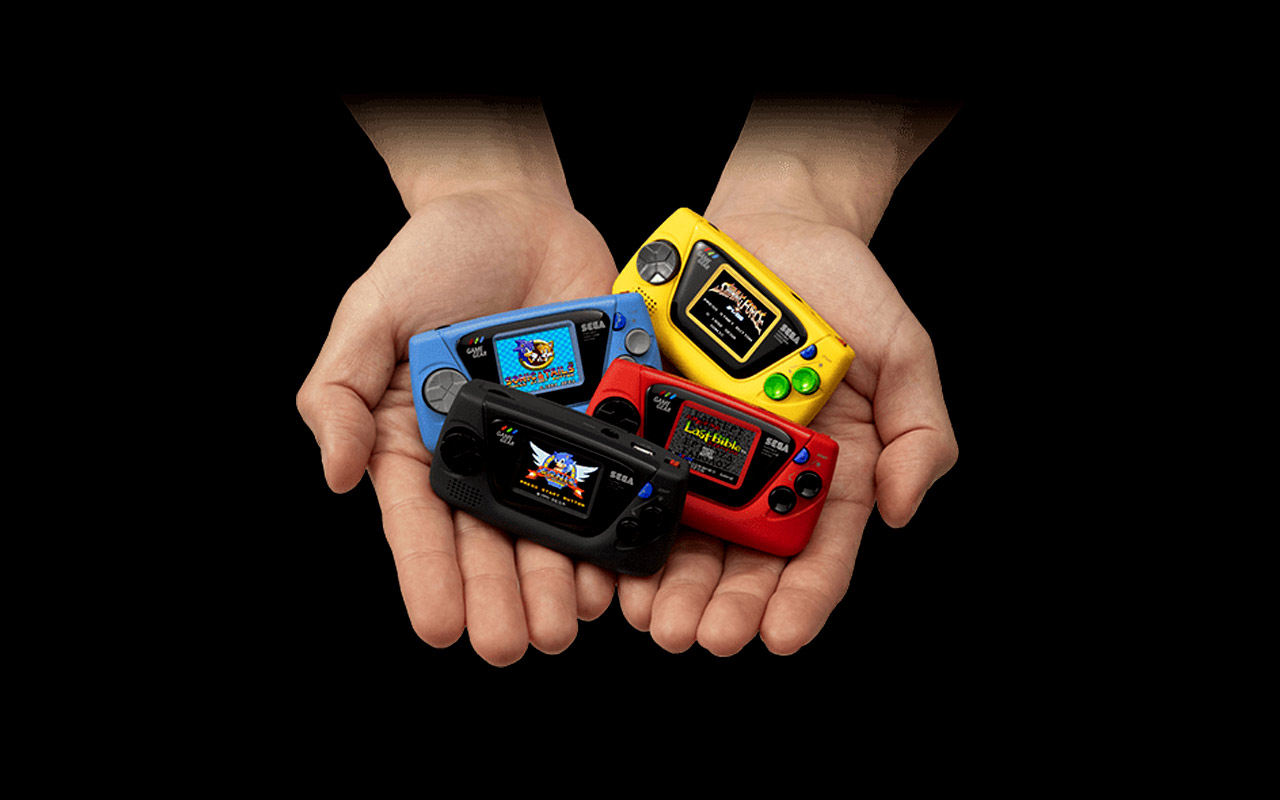 If the price was any more than $50 per unit, I’d be bummed out by the fact that you need all four versions to get all the games. But the colors pair with the games, and the colors are all on-point, industrial design-wise. So really – all four are a win.

These little monsters will be selling en-masse come holiday time, 2020. Just so long as they’re released in the United States and abroad, too. For now, they’re only set to be released in Japan, on October 6, 2020.