Scientists prep for farmers on Mars

Mixing artificial soil samples never seemed so exciting. University of Georgia geologists are currently preparing for the farming of crops on the red planet by simulating solid conditions here on Earth. A study on the process was published today with data from surface samples from Mars itself. “We want to simulate certain characteristics of materials you could easily get on Mars’ surface,” said the study’s lead author Laura Fackrell.

Fackrell, also a UGA geology doctoral candidate, let it be known that their work is still very early on in the process. Researchers on the project worked with data taken from Mars surface samples collected by NASA. The team studied the loose material available near the surface of Mars in order to develop stimulants that’d be needed to grow plants (as shown above).

If you’ve seen the movie The Martian, you’ll probably recall the point at which Matt Damon must stay alive on Mars inside a pre-made facility with extremely limited resources. Given said limits, the character in the film was able to “Science the **** out of this” to grow plants that he’ll then be able to eat to survive. Based on what we’re learning with studies like the one published by U of Georgia geologists this week, we’re closer than ever to confirming the potential for farming on Mars for real. 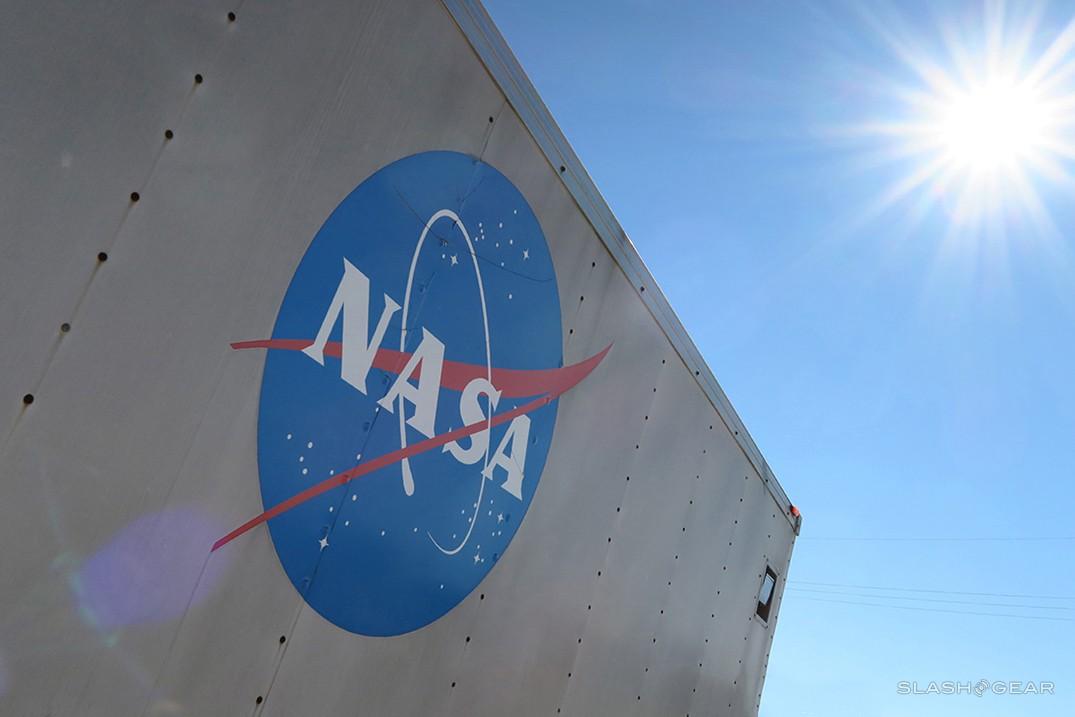 “There are multiple ways you can look at it, but one option might be to use what’s already there as a potting medium, and figure out if that’s a viable way to do it or if you have to bring all the plant materials with you,” said Fackrell. “The question of whether we can use Mars soil to provide that food will go a long way toward determining the feasibility of manned missions.”

SEE TOO: You’re going to Mars, I went to NASA

Mars is cold and bleak. It does not appear to be able to sustain life (as we know it) without our assistance. Mars surface does contain nitrogen, potassium, phosphorus, and other materials needed for plant growth and nutrition. Much like the discovery of water on the sunlit side of our Moon this week, the important part here isn’t that it exists, but whether it exists in quantities we can use.

You can learn more about this subject in a study entitled Development of Martian regolith and bedrock simulants: Potential and limitations of Martian regolith as an in-situ resource as published with code DOI:10.1016/j.icarus.2020.114055 in Icarus Volume 354, 15 January 2021, 114055. This study was authored by Laura E. Fackrell, Paul A. Schroeder, Aaron Thompson, Karen Stockstill-Cahill, and Charles A. Hibbitts.