A new universal remote control for your home and entertainment system is coming soon called the Savant Remote. The Savant Remote isn’t the same robust and customizable home automation system that other Savant products offer. The Remote is aimed directly at home entertainment.

The remote can be used to control your entertainment experience and can control Sonos, Apple TV, cable, Blu-ray, and other components. It also offers one touch access to your favorite channels like HBO, CNN and others. 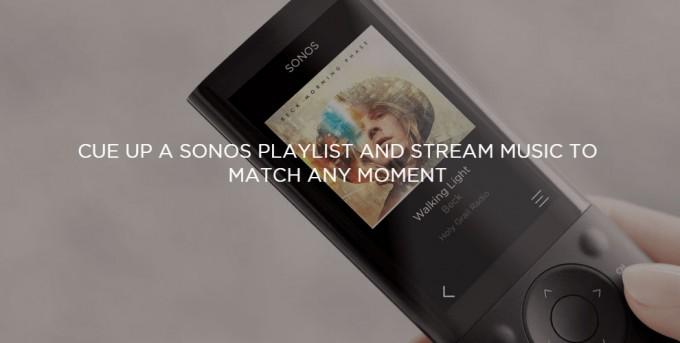 Savant Remote borrows from the user interface of other devices and can give you your list of last shows watched or last songs played. The remote supports voice commands allowing users to tell the remote to change to the Apple TV without hitting buttons. Savant Remote also supports light home automation with the ability to work with WiFi lamp controller modules.

Scenes are supported to change lighting with things like “Movie Night” or “Good Morning.” The Savant Remote aims at the middle market and is DIY friendly. Over 380,000 of the most popular entertainment devices are supported and setup doesn’t require specific model numbers for your components. It will launch at CEDIA Expo 2015 and then land at Best Buy and other locations for $499 for the remote and host package. Lamp controllers will sell for $99 each and the Blaster WiFi-to-IR adapter is $69 with extra remotes costing $399.