Apple’s MagSafe for iPhone system can be a whole lot more convenient for charging than plugging in a Lightning cable, but Satechi may in some ways have just bested the official MagSafe adapter. As with previous iPhone accessories, Apple’s plan is to license out MagSafe to third-parties so that they can fill out the ecosystem. In some cases, that means adding some advantages over Apple’s own products.

In the case of the new Satechi USB-C Magnetic Wireless Charging Cable, the primary advantage is flexibility. One of the benefits of the MagSafe system is that, while it’s connected magnetically, unlike a Qi charging pad you can pick up your iPhone and still keep using it while it’s topping up.

Apple’s MagSafe Charger, however, has a cable just over 3 feet long, and we found that made it a little short. Satechi’s cable, meanwhile, is almost 5 feet long, the company says. That’s not a huge improvement, but it might make all the difference if you have an outlet positioned low on the wall. 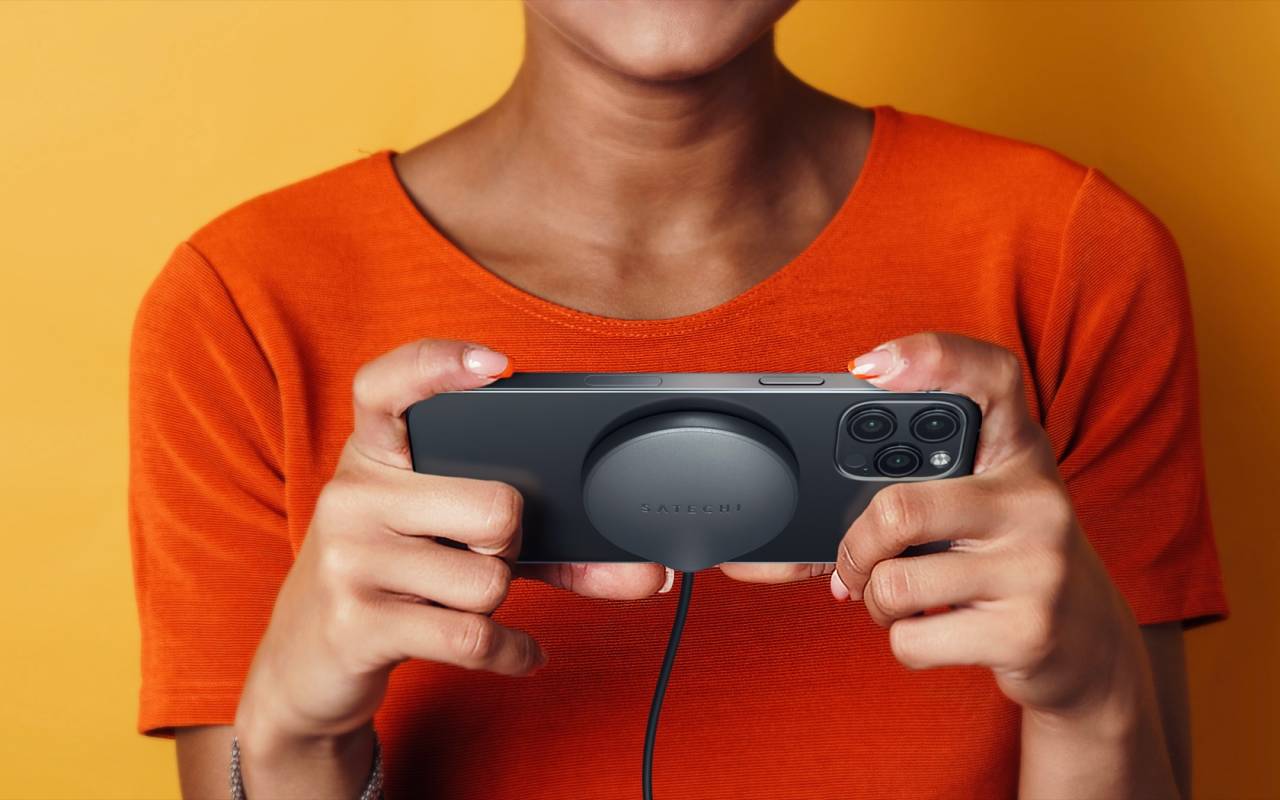 The other advantage to Satechi’s cable is price. The official Apple MagSafe Charger is $39, whereas Satechi’s new cable is $29.99. The company also has a Magnetic Sticker for those not using a new iPhone 12 family device. Previous iPhone models support Qi wireless charging, but because they don’t have MagSafe built-in the official charger won’t stick to them in the same way. Satechi’s $9.99 sticker has a self-adhesive back, so that the “eco-leather” pad attaches to the back of older iPhones and holds the wireless pad in place. 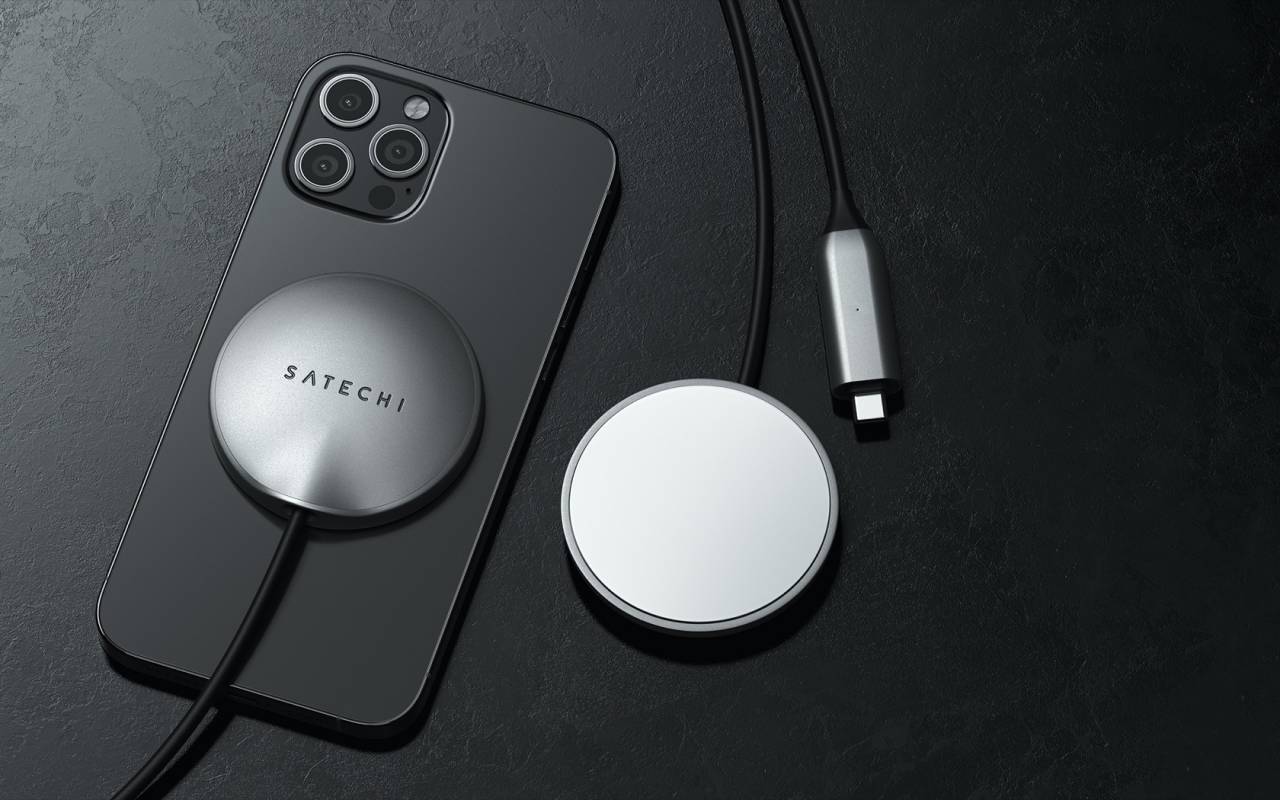 Unfortunately, there’s one big downside to the cable. Apple’s official MagSafe Charger can top up your iPhone 12 with up to 15W, assuming you’re using it with a suitably high-powered adapter. Satechi’s cable, in contrast, maxes out at 7.5W. 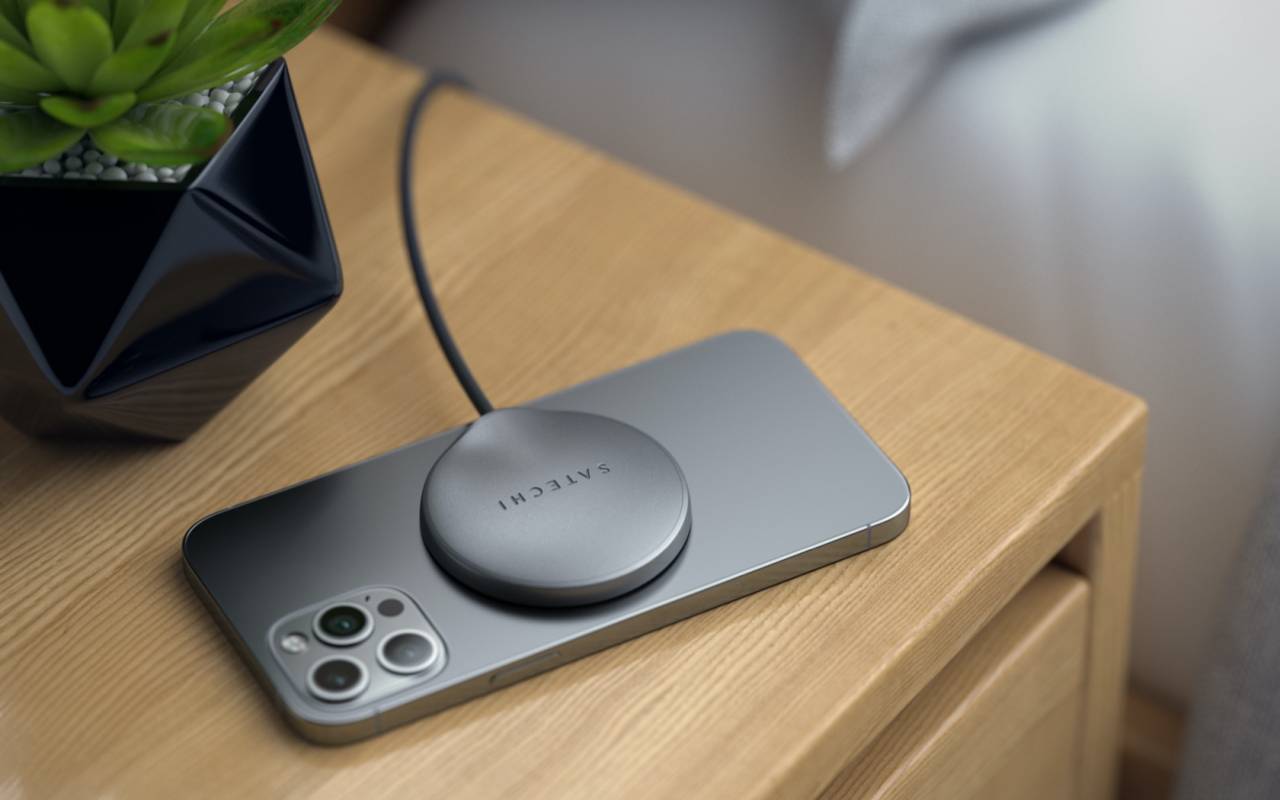 That’s not going to be an issue if you’re used to just putting your iPhone on charge overnight, but the halved charging rate could be a pain if you need the quickest possible top-up. Of course, what charging rate you actually get will depend on other factors, beyond just the charger you’re using. Apple’s MagSafe Charger throttles down its power, for example, depending on the thermal profile of the iPhone: if it gets too hot, it’ll charge slower. 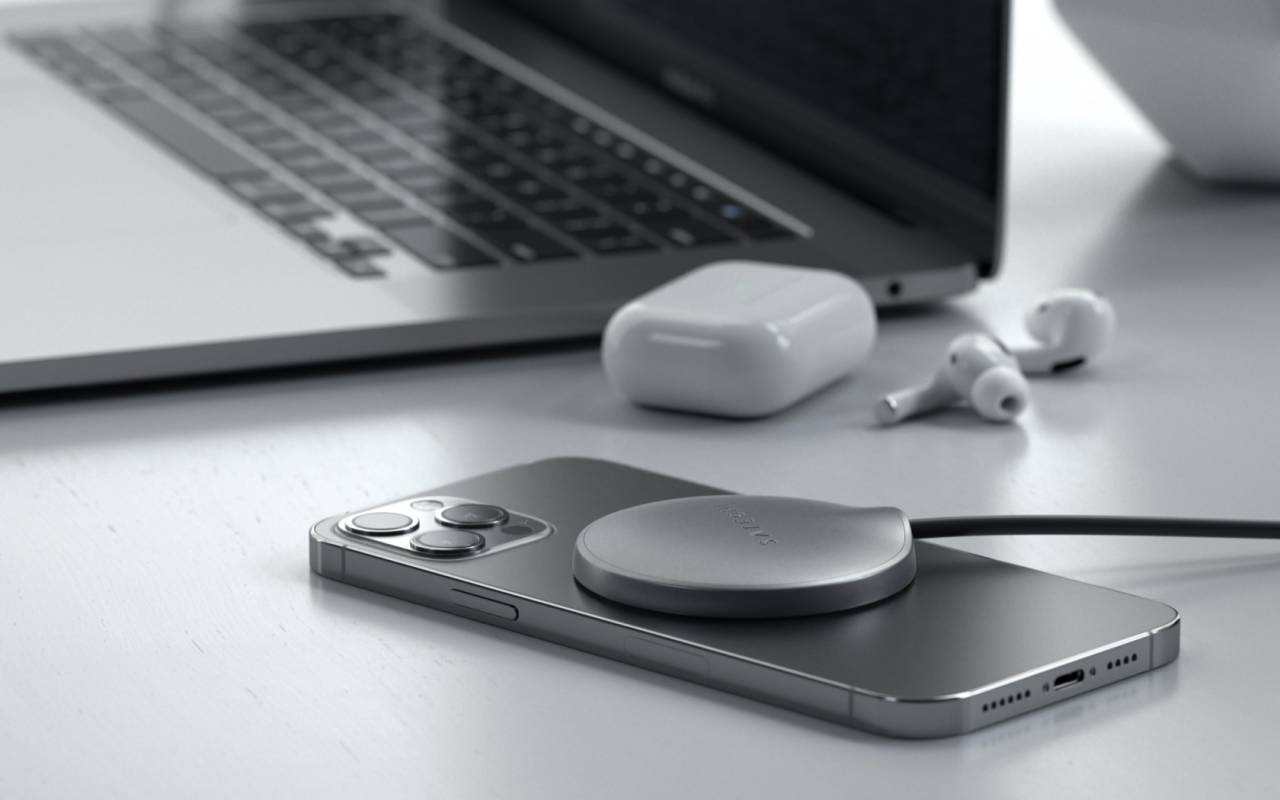 With the iPhone 12 family relatively new to the market, and accessory-makers still getting to grips with the rebooted MagSafe system, it may be some time before we see a third-party option that doesn’t come with compromises. For now, if you want reach from the outlet and magnetic flexibility, Satechi’s might be the charging cable to pick, while those in a hurry should probably stick with Apple’s official version. Both Satechi accessories will ship from December 17.