Samsung may offer its powerhouse Galaxy S series and stylish Galaxy A series in the US, but it seems we may be missing out on maximum battery life compared to users in other markets. At least, that’s the clear takeaway from the new Samsung Galaxy F12, freshly announced with a whopping 6,000 mAh battery.

Weirdly, then, Samsung isn’t making particularly grand promises for the 6,000 mAh squeezed into the Galaxy F12. In fact, it’s talking about “more than a day’s usage” from the Android phone, whereas really we’d not be surprised to see it lasting two full days, easily. Here’s hoping that’s a conservative estimate. 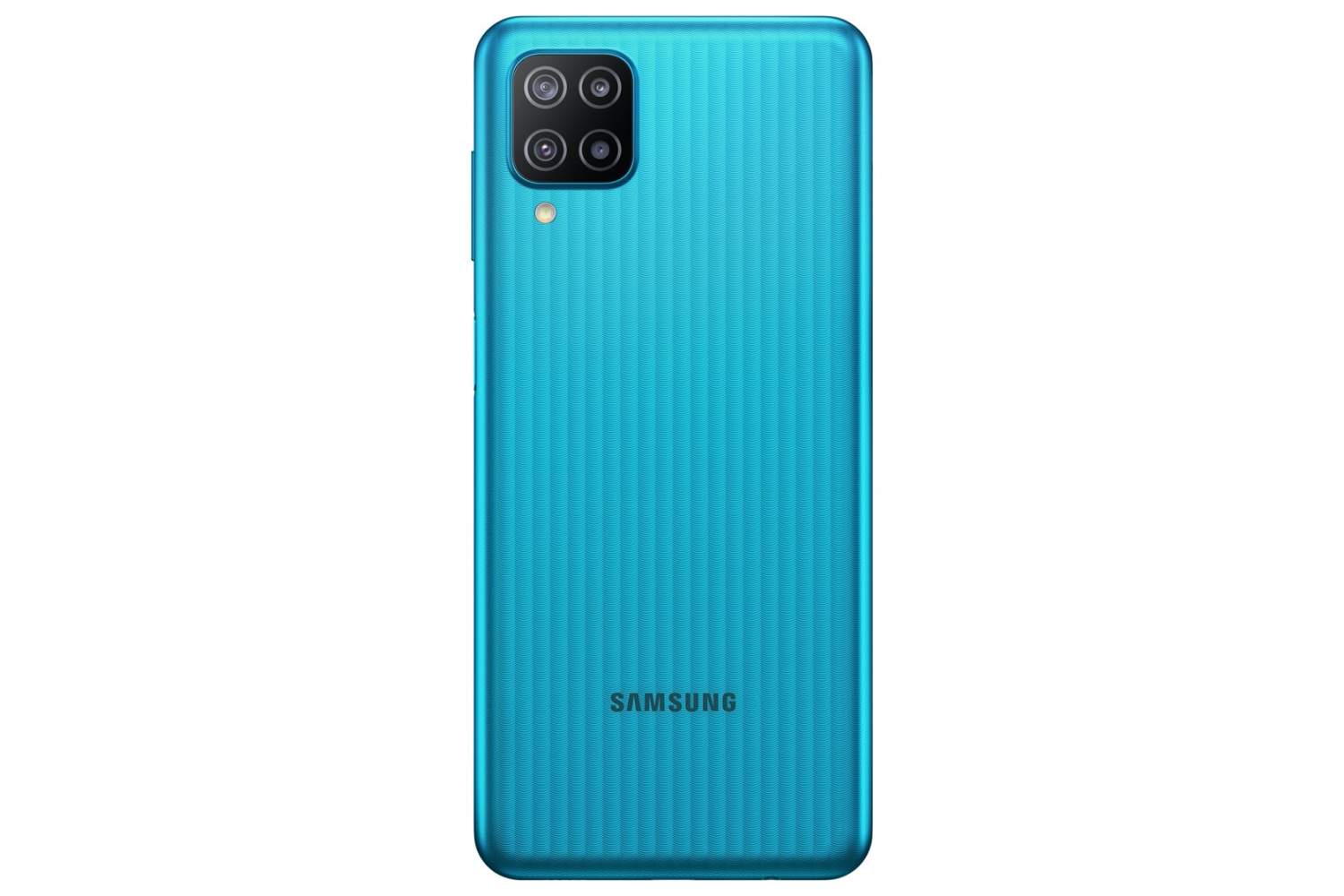 There are four cameras on the back, with the primary being a 48-megapixel sensor with a wide lens. Alongside it there’s a 5-megapixel ultra-wide, a 2-megapixel macro camera, and finally a 2-megapixel portrait mode camera. The front gets an 8-megapixel selfie camera.

15W wired fast charging is supported, and there’ll be three finishes: Sea Green, Sky Blue, and Celestial Black. The Galaxy F12 is even surprisingly cheap: from the equivalent of $149, in fact.

Therein lies the big drawback. Samsung is launching the Galaxy F12 – and an even cheaper Galaxy F02s in India, but not elsewhere. Considering the appetite for power that 5G devices have, it seems like a missed opportunity to at least not test the North American market with a device that packs a seriously more capacious battery, particularly as more people get vaccinated and start to venture outside once more. For now, though, we’ll just have to keep our chargers to hand, and look enviously across the globe.