Samsung has introduced two new cameras this morning, among them being the WB350F compact zoom camera. As the name suggests, this latest compact Samsung entrant has a high room rate of 21x optical zoom. This is accompanied by a 23mm wide-angle lens and a variety of other noteworthy specifications, all of them working together to create an all-around higher-end point and shoot that could meet many consumers needs.

The WB350F features a 16-megapixel backside-illuminated CMOS sensor, which — as Samsung says — means the camera should be able to hold its own in low-light situations. Beyond that, the unit also features a 3-inch hVGA touch-enabled LCD, while the camera itself measures in at about 113 x 65 x 25 millimeters and weighs, without battery, 216 grams. There’s a microSDXC slot, as well, that supports capacities up to 64GB.

The camera is big on connectivity and sharing options, with the former being composed of both WiFi and NFC. Samsung is utilizing its new Tag & Go technology with this new compact, which allows the camera to connect to a smartphone by tapping the two together, a la NFC. Samsung promises it requires no configuration, and that pairing brings along various features for image sharing. There’s Photo Beam, which shares images instantly, as well as AutoShare, MobileLink, and Remove ViewFinder.

Beyond the connectivity options, the WB350F allows for video recording in up to Full HD resolution at 30 frames-per-second. Images are taken in JPEG format in up to 16MP resolution, and there are a host of SMART Modes, among them being things like Panorama and Action Freeze, Fireworks, Waterfall, Beauty Shot, Light Trace, Rich Tone, and Macro. There’s also a dual-capture functionality, increasing your ability to record every notable moment. 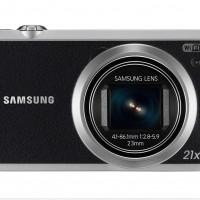 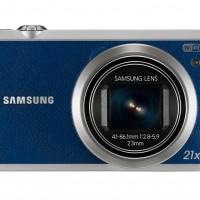 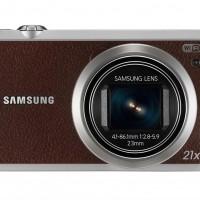 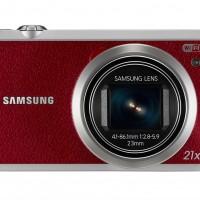 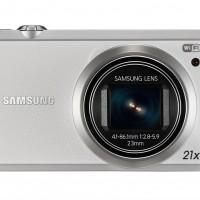 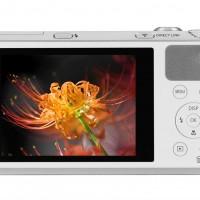 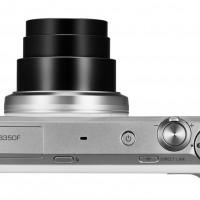 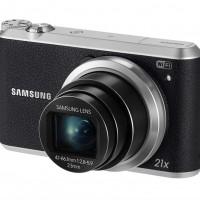 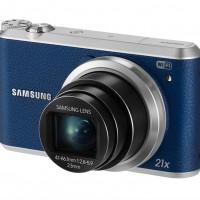 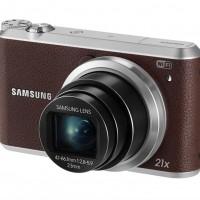 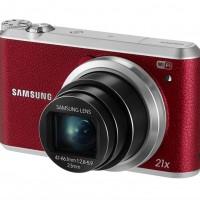 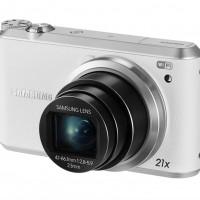