Computer monitors are a dime a dozen these days and each has their own tricks to entice users into making a purchase. Some appeal to gamers with fast refresh rates and anti-tearing technologies while others aim for content consumers with rich colors and thin bezels. Samsung’s new line of Smart Monitors, on the other hand, try to be jacks of all trades, even acting as smart TVs thanks to built-in Wi-Fi and a Tizen-based operating system.

The lines between monitors and TVs are blurring these days but computer monitors are still distinguished by their need to be connected to, well, a computer. Samsung’s new M7 and M5 Smart Monitors still perform that basic duty but even adds an extra punch to the formula. More than just a computer, the Smart Monitors can also connect to a compatible Samsung Galaxy phone to experience DeX mode, Tap View to mirror phone screens, or even Apple AirPlay 2 for iOS and macOS devices. 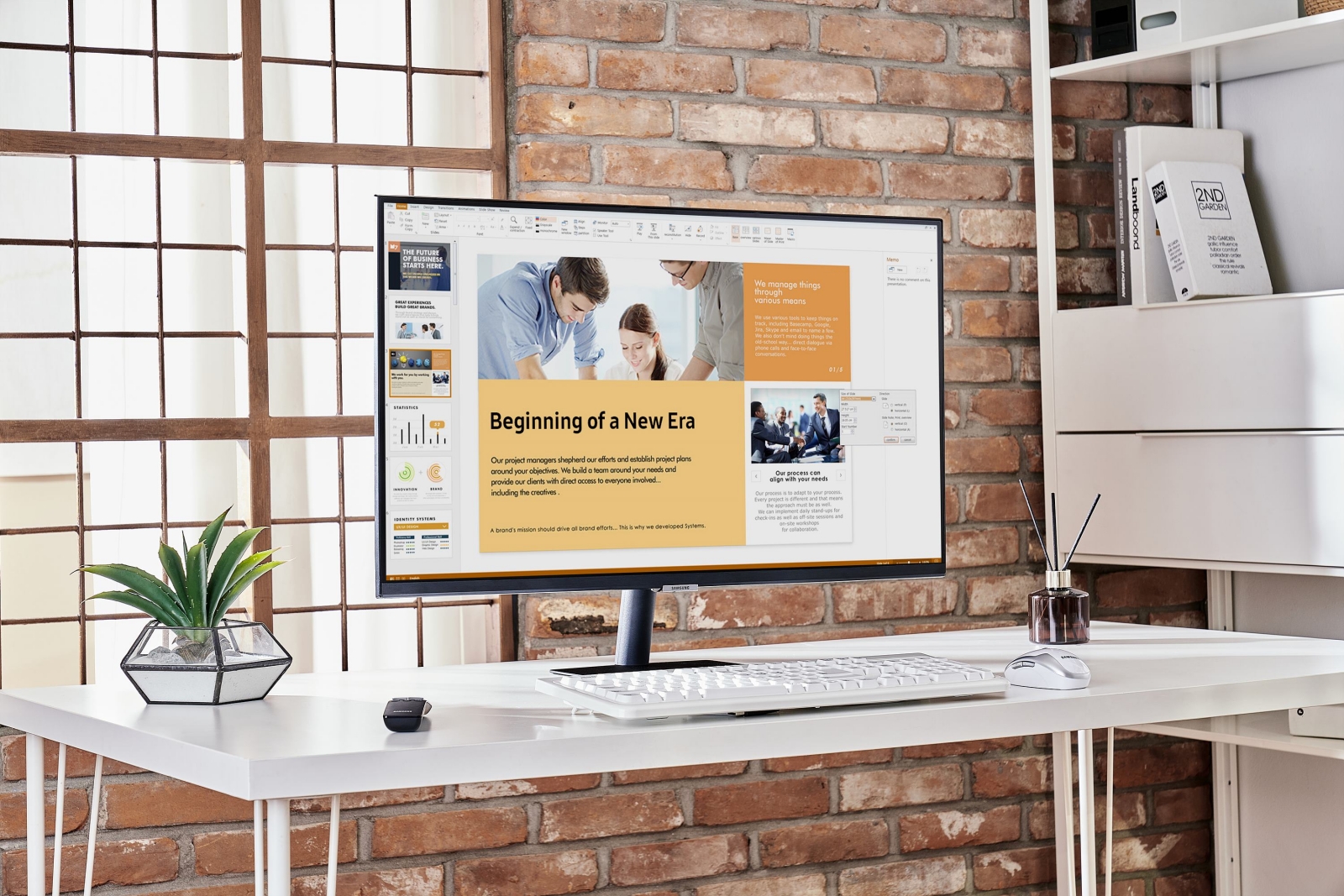 What sets these screens apart is that they can actually function without a computer, at least one directly connected to it. The Smart Monitor runs a Tizen-based OS that lets users connect to Microsoft Office 365 or other remote computers, whether at home or somewhere world in the world.

It doesn’t stop there either. With a Samsung Hub app, you can even stream from Netflix, HBO, and YouTube directly. Of course, you could always do that by connecting a phone but this leaves you free to use your phone while watching your favorite shows online. 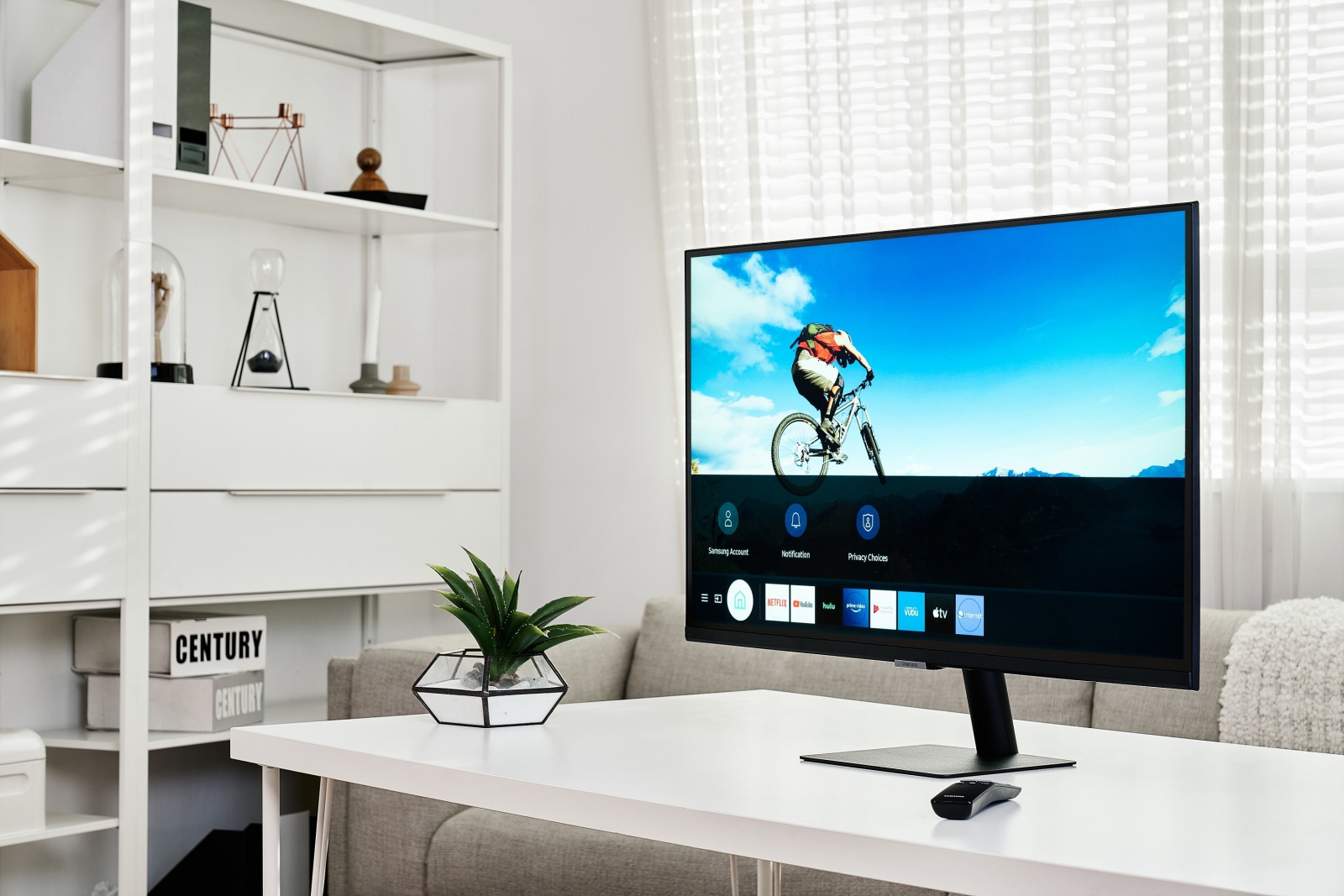 Samsung’s Smart Monitors come in an M7 model that offers a single 32-inch UHD screen as well as an M5 model with 32-inch and 27-inch options, both maxing out at FHD. The Smart Monitors are now available in the US, Canada, and China, with global expansion expected near the end of November.