Before today, Samsung had been relatively mum on the subject of “beacons.” Apple started talking about their program – “iBeacon” – some time ago. We saw a Qualcomm Gimbal-made system for Apple Store in action back in February – ready to roll. Here near the end of the year, Samsung’s developer conference has led the way to the company’s own software solution for beacon technology. It all begins with Bluetooth LE.

Now Samsung is working with systems like GigaLane, Radius Networks, Roximity, and Swirl to bring their brand of beacon technology to the smartphone world. 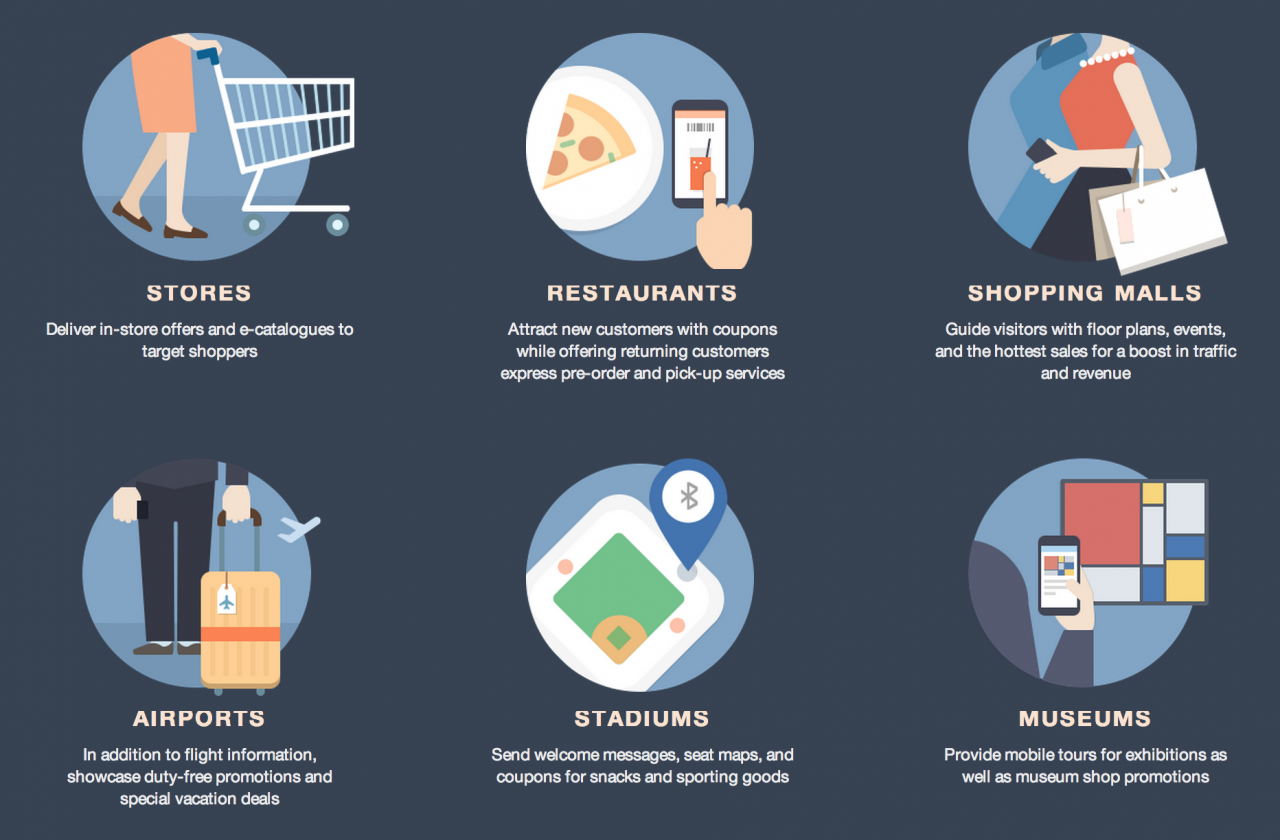 Samsung is doing this with the Proximity Platform. This system will allow smartphones to interact via proximity with stores, restaurants, shopping malls, airports, stadiums, and museums with ease.

While Apple’s iBeacon system works with App Store software, Proximity is able to get a bit deeper. System level integration allows Proximity to bring notifications and other odd – mostly market-ready – action to the surface.