Samsung Project Valley foldable phone is nothing to cry about

For years, Samsung has been teasing how it is working towards the holy grail of mobile devices with foldable and even flexible screens. For a time, that boast was believed to be near completion with what was called Project Valley. That valley suddenly went silent and then there was news of its cancellation in favor of what would be called the “Galaxy X”. An alleged prototype of that Project Valley phone has recently surfaced and, suffice it to say, it’s a good thing Samsung didn’t end up with that device.

To be fair, a prototype is exactly just that, a prototype. It may or may not be indicative of the final thing but, considering how “finished” this alleged Project Valley phone looks, this could have very well been the final product. Which, surprise surprise, looks a lot like the ZTE Axon M. 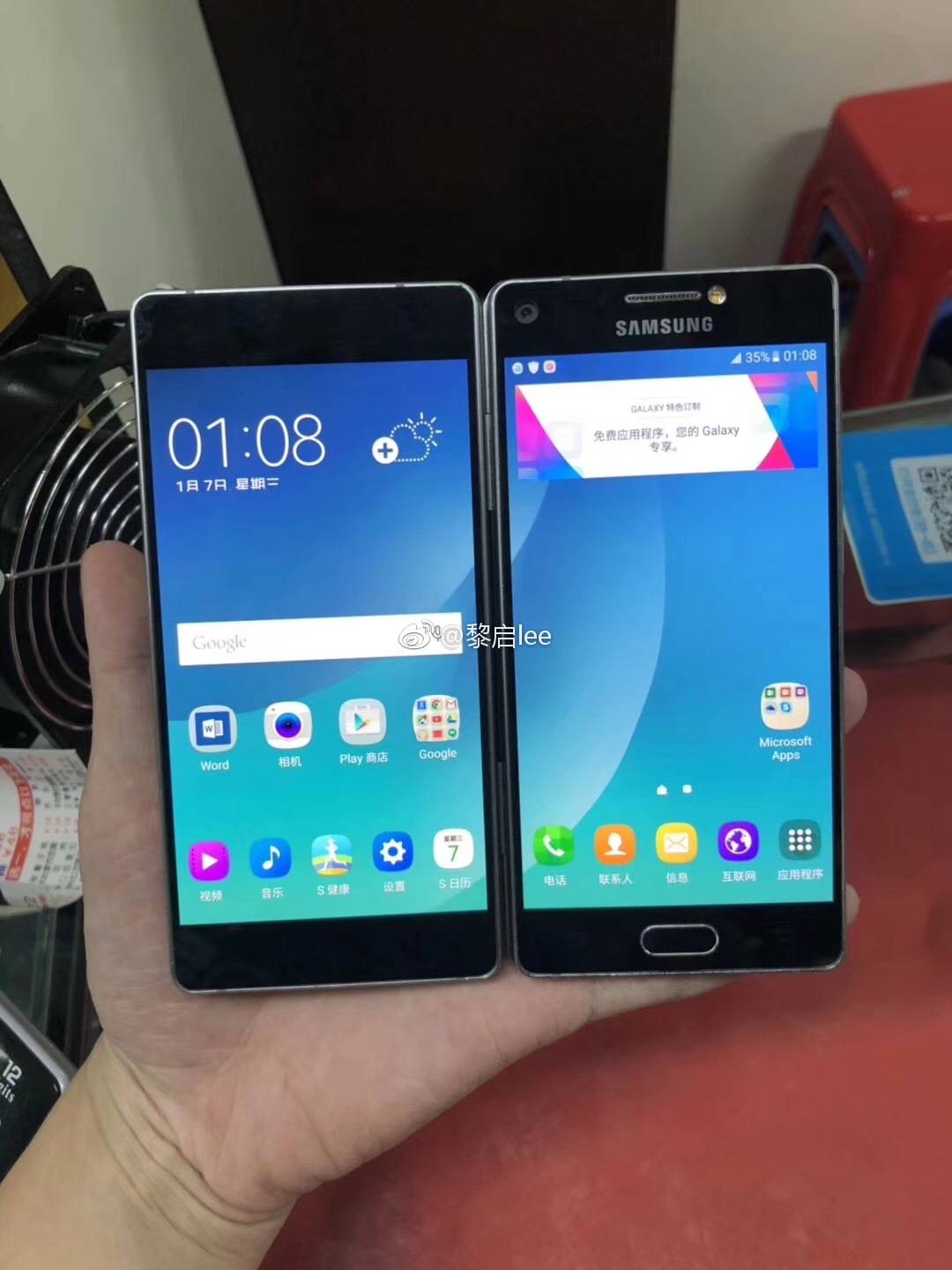 You might think Samsung copied ZTE in this matter, but that theory doesn’t match the timelines. Samsung Project Valley was supposedly being developed back in 2015 to match the Galaxy S6 specs. The Axon M was launched in 2017. If anything ZTE may have actually gotten whiff of Samsung’s design, which, truth be told isn’t completely original if you remember the Kyocera Echo. 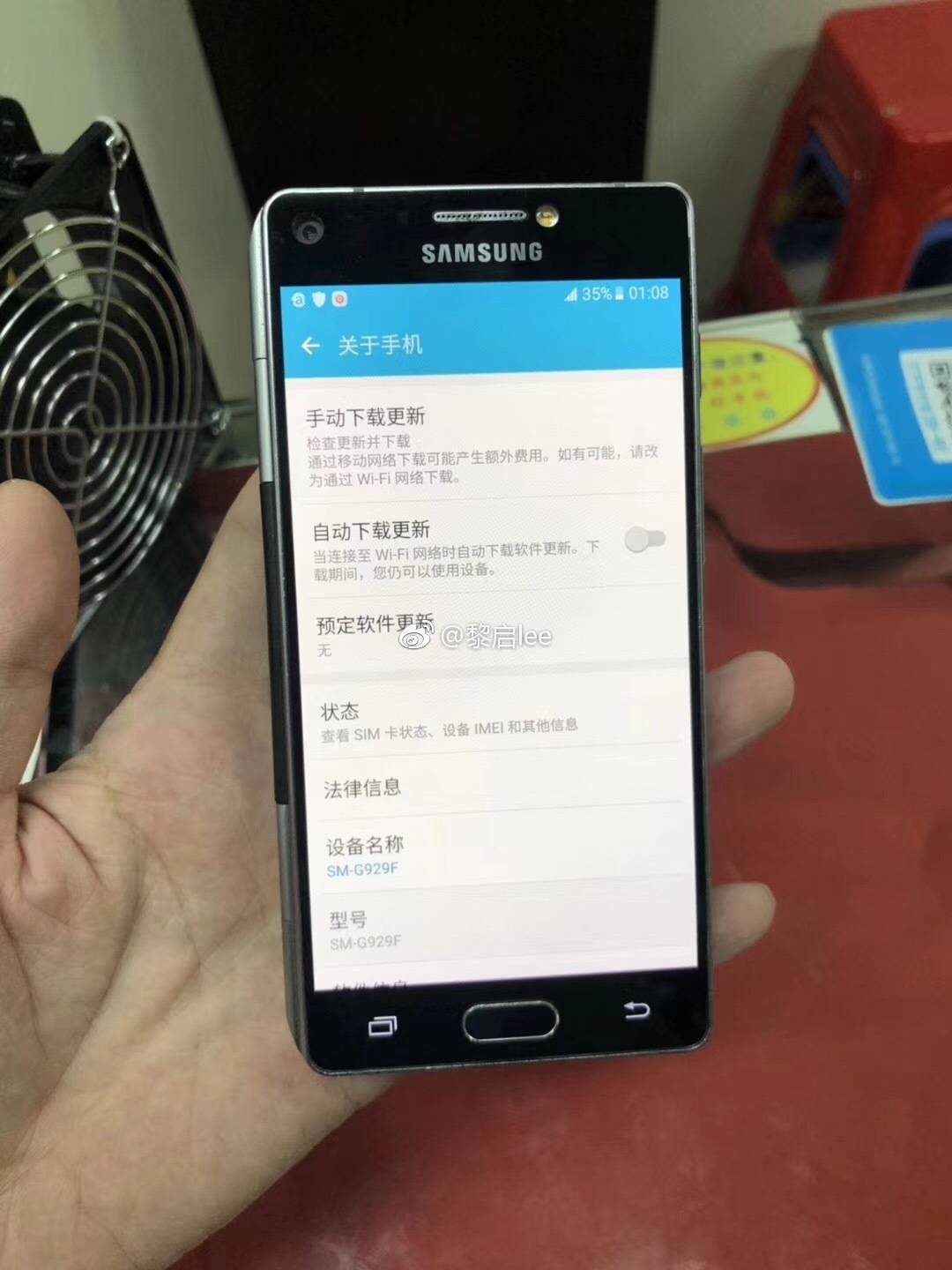 All three foldable phones share the same basic concept. The phone might be foldable but the screen isn’t. Instead, there are two separate screens that can work together as one large but split screen or independently as two separate displays. They merely differ in how the phone folds. Project Valley supposedly has one side swing around the hinge so that both sides will have a screen when folded. Almost like the Axon M. 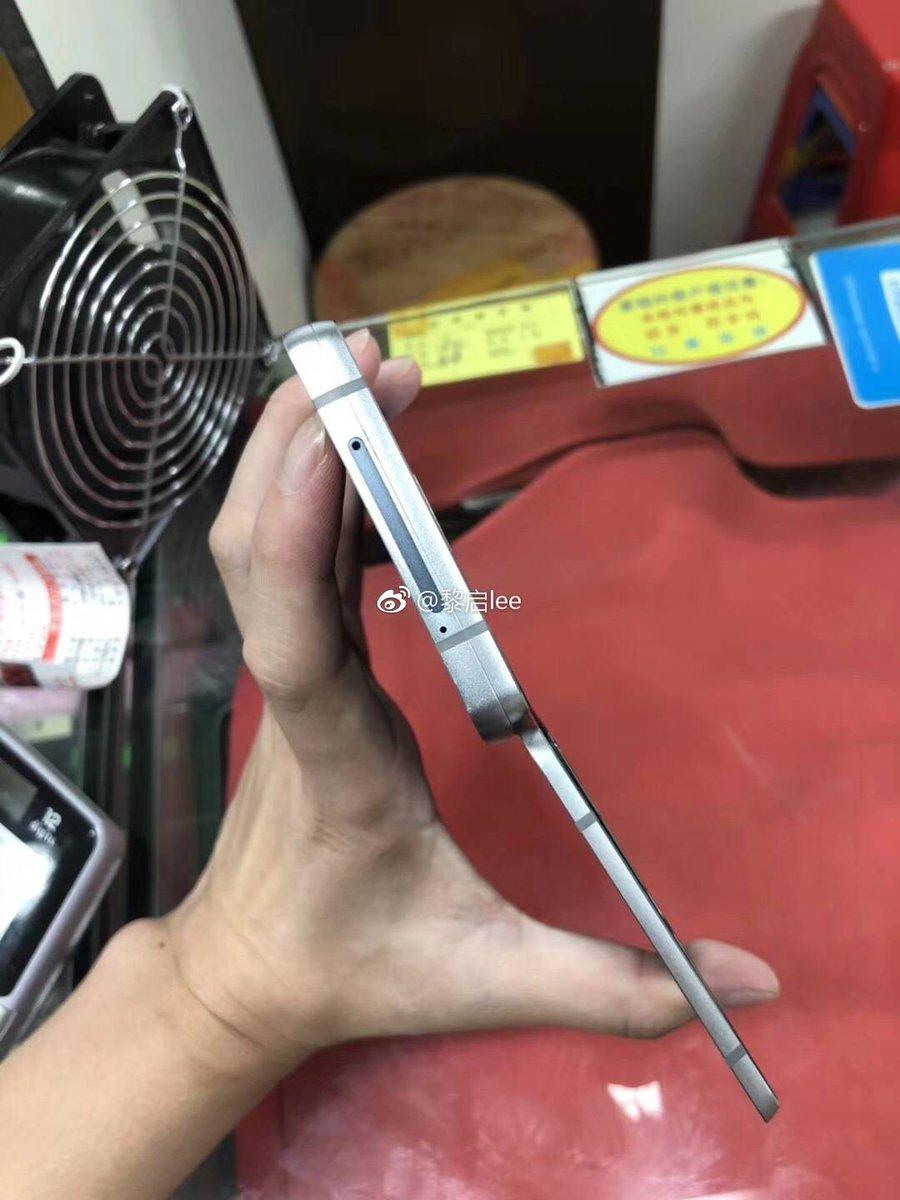 If Samsung had come out with such a device, it might have been laughed off the stage after its numerous boasts of foldable OLED screens. Then again, aside from numerous, sometimes conflicting patents, Samsung has never really given any hint at what its first foldable phone would look like. We’ll just have to wait later this year if the Galaxy X will actually materialize.