Robots, especially those with a slathering of AI, seem to be hot items these days. But even before there was Pepper or Nao, there was robot vacuum cleaners. Samsung, who dabbles in every consumer electronics category, naturally has one as well. And its new POWERbot VR7000 is its slimmest one yet. That petite height isn’t just for show, though. The VR7000 was intentionally designed to be so low so that it can get to hard to reach places than neither you nor your vacuum cleaner can gain access to.

The Samsung POWERbot VR7000 was exactly made to rise to the occasion by going low. Low in stature, that is. Claimed to be the slimmest in the POWERbot family, the VR7000 is able to reach down below beds and couches. And by putting its extra wide 11-inch brush near the front, it is able to gather dust as much as 15 mm away from a wall. 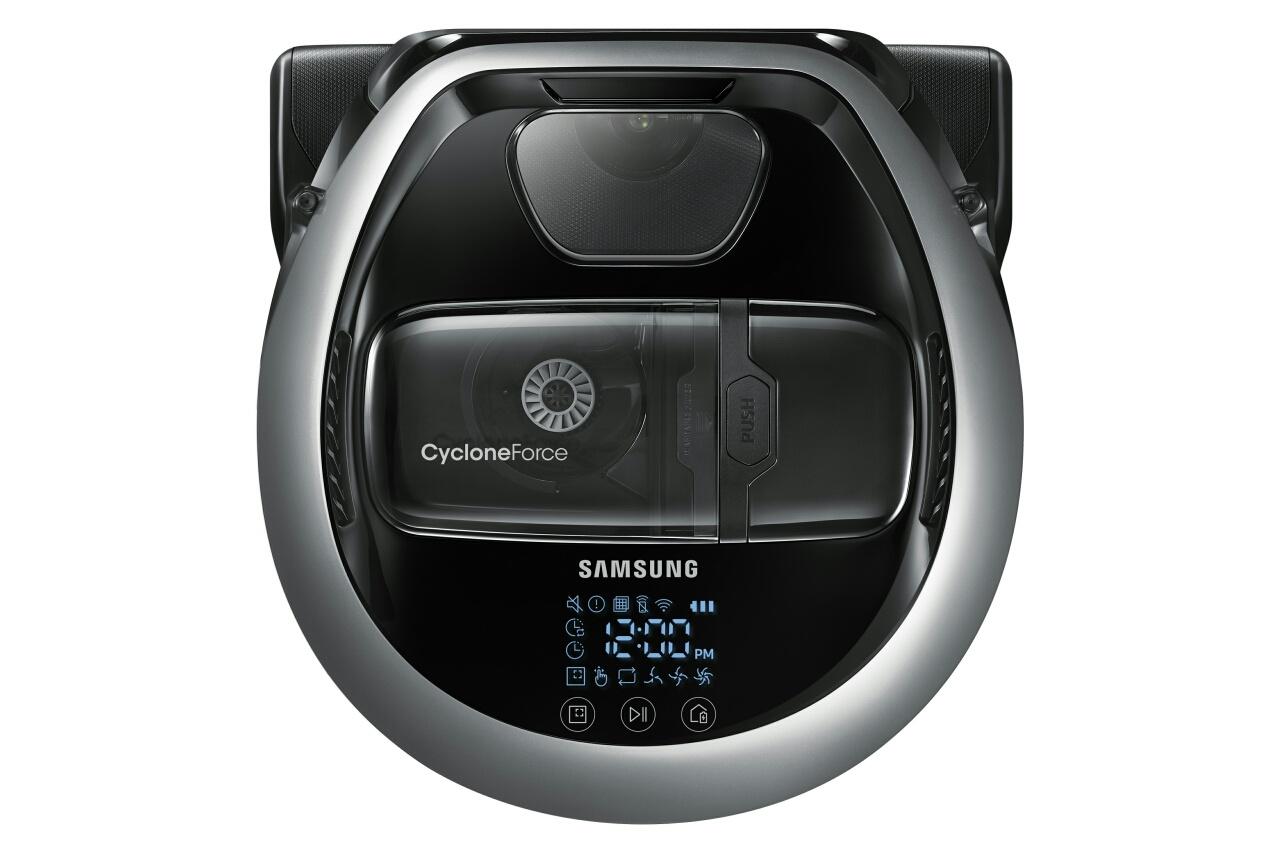 The VR7000 is also smart. It can map out the lay of the land, or your house rather, and remember the turns and bumps. Of course, it can also avoid obstacles that weren’t there the last time it cleaned. It’s also smart enough to know just how much suction power to apply depending on the surface it’s cleaning so you won’t have to worry about your expensive carpet. And for the IoT crowd, the vacuum can be controlled from any mobile device or even from an Amazon Echo.

Samsung hasn’t yet revealed availability details, especially the price tag, for the POWERbot VR7000. It will, however, show off its suction power at CES next week.