It’s probably not an understatement to say that Samsung, at least on Android, has gotten split and multi windows down to a “T”, having nearly perfected that feature long before Google even approved of it. Now it seems that Samsung is considering pushing the envelope even further, to interesting and partly insane degrees. A patent filing reveals that the manufacturer has toyed with the idea of a smartphone that not only runs two operating systems, namely Android and Windows, on the same device. They can even split the screen between them.

Having Android and Windows running on the same device isn’t actually new. However, most of the implementations involve dual booting the two operating systems, which requires a reboot. Some, like Samsung’s own stillborn ATIV Q tablet/laptop hybrid, opted for a virtualization approach, with Android running inside and integrating with Windows 8. This latest patent might also be employing that, albeit with more modern technologies and software, but with a curious twist.

In a nutshell, Samsung’s patent combines running two platforms side by side and Samsung’s TouchWiz features, which allows apps to also run side by side. So while you can indeed switch between full screen operating systems, you can also have the screen split between them. Of course, given how small a smartphone screen is, you’re unlikely to run them like that full time. Instead, the feature is actually useful to share content between operating systems, using nothing more than a drag and drop gesture. 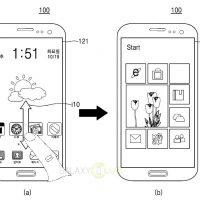 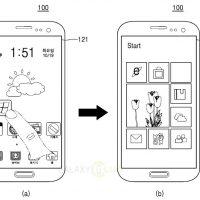 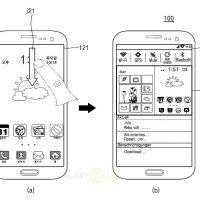 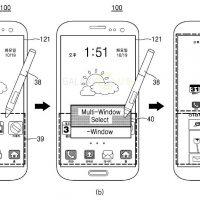 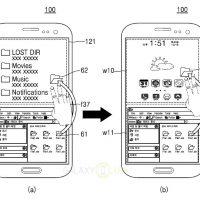 Amusingly, you can even minimize the Windows, er, window, to an icon, just as if it were a normal Android app. Presumably, you could also do likewise with Android. 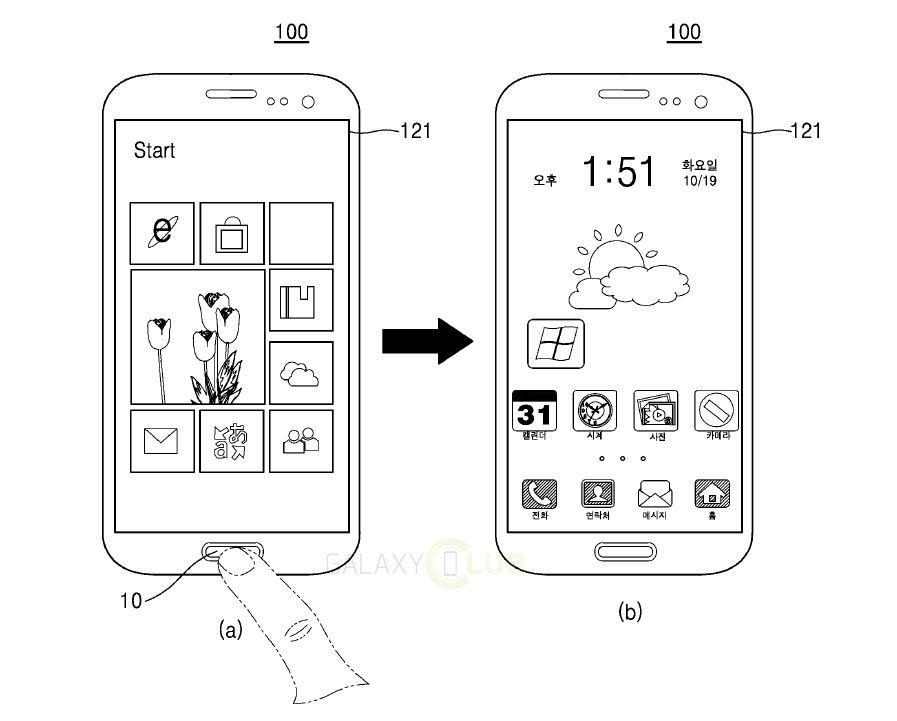 The patent seems to play around with the idea of “convergence”, but from a different angle. But while interesting and potentially useful, it is, first and foremost, simply an idea that will undoubtedly run into technical and legal limitations. A setup like this will need to have monster specs, including around 6 to 8 GB of RAM. And then there’s the thorny issue of neither Microsoft nor Google wanting to share the same bed, which is why devices like the ATIV Q never made it to market.