Samsung patents a phone with displays on almost all sides

Many phone makers these days love to flaunt their bezel-less phones but, in truth, they’re really that bezel-free. Both because of manufacturing limitations and usability considerations, you still have a frame around those full (or notched) screens. Patent filings, however, aren’t really limited by what exists and what’s not yet possible. So it’s not exactly surprising to hear that Samsung has filed one for a phone that has a screen on almost all sides, potentially proving how untenable that design is.

Samsung has already proven that it’s possible to have displays that run along both sides of the phone, as seen in its Infinity Edge displays. That said, those actually still do have bezels where the sides of the palm can rest without activating the screen. Even then, some people would testify how easy it is to accidentally activate what’s on the edges. 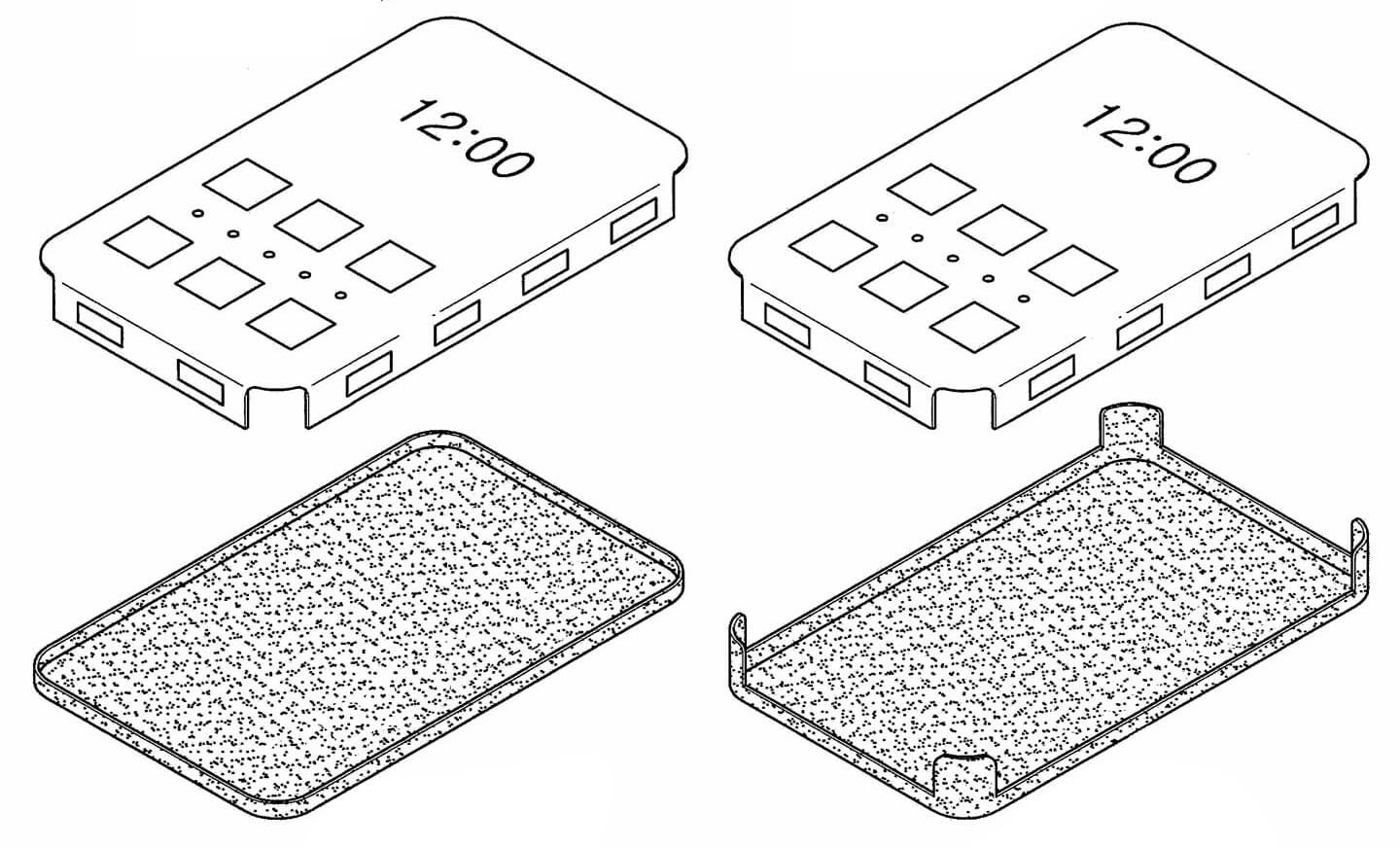 Samsung’s patent, filed only last April, takes that idea to the extreme. For one, the screen runs down all the way to the bottom corners of the phone. What’s more, even the top and bottom sides are also covered in such a screen. Only the back, which may or may not attach to the display with corner notches, doesn’t have a screen.

But why stop there? The same patent reveals Samsung’s idea of a phone with more than four edges. The images show a hexagonal “borderless” phone but if it could, Samsung would probably even go for octagonal as well. 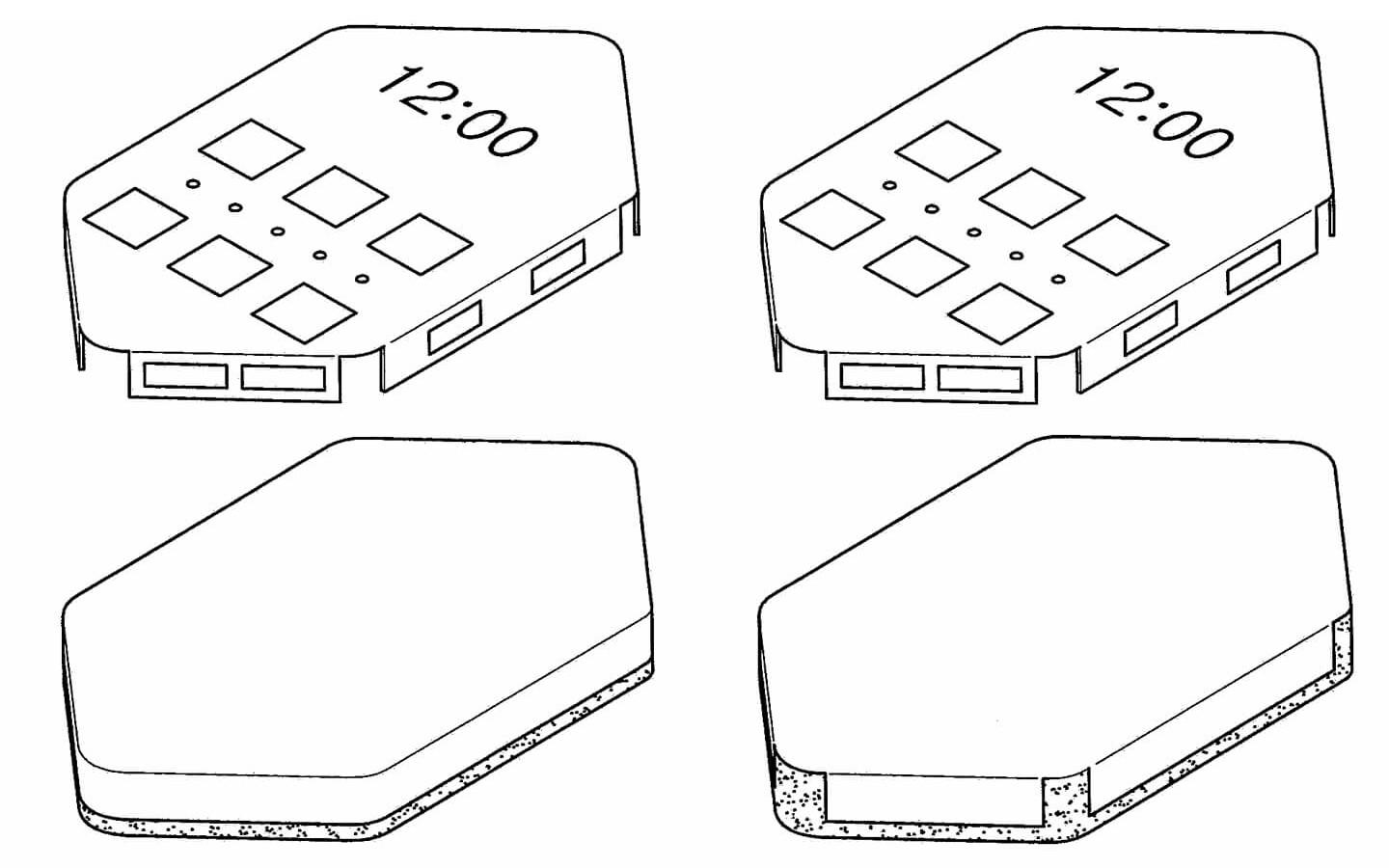 This patent raises the important question of “what for”. Samsung’s old Edge Screen (different from the current Edge Panels) proved to be not so useful in practice. Having four of them isn’t going to suddenly change that. And with borderless designs, you are sacrificing a lot, including ports, speakers, and sensors, just for the sake of having more screens you’ll rarely use or, worse, accidentally use a lot.