Samsung outsells Nokia in their home country in Q1

Samsung has been outselling Nokia for a while now, but as far as sales in Finland are concerned, Nokia has always been on top, mostly because that’s where the company is headquartered at. However, Samsung has overtaken Nokia in their home country for the first time in Q1 2013, proving once and for all that the home-field advantage isn’t always an advantage.

The statistics come from IDC, which reports that Samsung overtook Nokia in Finland for the first time, claiming 36% of sales in the country, while Nokia missed it by a tad with 33% of sales. Apple came in third place with only 14%, and “other” manufacturers made up the remaining 16% of sales in Nokia’s home land. 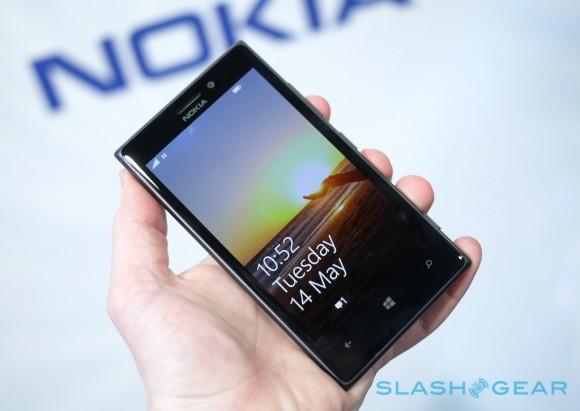 This is obviously bad news for Nokia, but is it something that’s of grave concern? Finland has been loyal to Nokia for quite sometime, and now that Samsung is the top seller in the country, Nokia has no safe haven to count on. Lumia sales haven’t done quite so well, and Microsoft (who’s Windows Phone 8 platform is running on Lumia devices) even admitted to a degree that they’re left out of the smartphone fight, with iOS and Android mostly taking the lead. Of course, Windows Phone isn’t that popular of a platform to begin with, so Nokia is already at somewhat of a disadvantage, but hopefully they’ll be able to regain market share in Finland. Otherwise, it seems it may have run away from them.