It looks like all systems are go for MWC 2021, which kicks off in just a few days. Even though it’s taking place a few months after we’d normally expect it to, MWC 2021 will be a hybrid event with both in-person and online segments rather than an online-only show. One company that will be attending digitally is Samsung, which today revealed its plans for the show.

Today Samsung announced that it’ll be hosting a Virtual Galaxy event on June 28th. The show will cover a few different segments of Samsung’s business, and it sounds like one of them will be the Galaxy ecosystem as a whole. “At the event, Samsung will be showcasing how the Galaxy ecosystem of connected devices is set to provide people with even greater possibilities for enriching their lifestyles,” Samsung said in an announcement today. 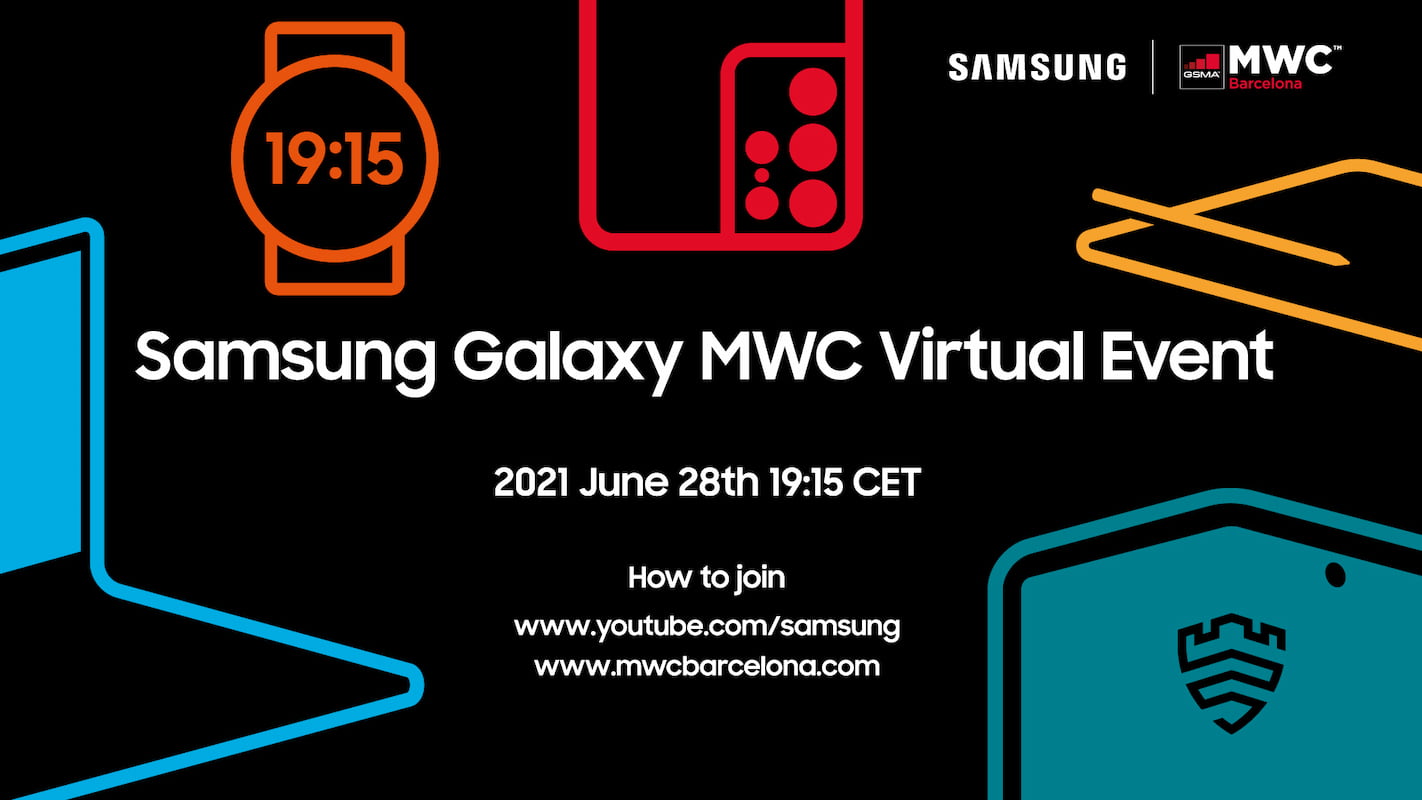 That’s a pretty vague teaser, so we’ll have to tune in to find out more. Samsung will also be talking about wearables, saying that it will reveal “its vision for the future of smartwatches at the event.” There have been a few leaks centered on the Galaxy Watch 4 in recent weeks, so that seems like a good candidate for a reveal during MWC 2021.

Finally, Samsung will also be talking about security, though what it plans to talk about specifically is up in the air. However, the company does say that it will be “sharing its latest security enhancements and innovations,” so, at the very least, we can expect some updates on how Samsung will keep its devices secure.

There are a couple of different ways to watch Samsung’s Galaxy event at MWC. Samsung will be live streaming it on both the Samsung Newsroom website and its YouTube channel, while it sounds like it’ll also be available on the MWC website. The show will kick off at 1:15 PM EDT/7:15 PM CET on Monday, June 28th, and of course, we’ll be covering all the big announcements right here at SlashGear.