When Apple launched its first-ever Android app in 2015, it wasn’t the much-desired Music app or even iMessage. It was an app that helped Android users “Move to iOS”, or at least migrate some of their phone’s compatible data. Nearly six years later, Samsung is biting back with a rather curious but admittedly impressive web app that lets those from the other side get a taste of what Android, technically Samsung’s Galaxy flavor, is all about.

Samsung iTest, which was first spotted and seemingly targeting New Zealand iPhone users, is a rather ingenious browser-based experience wrapped around a web app. You either scan a QR code using your iPhone or visit the site directly. You’ll be then prompted to add the page to your home screen which “installs” iTest as a web app. 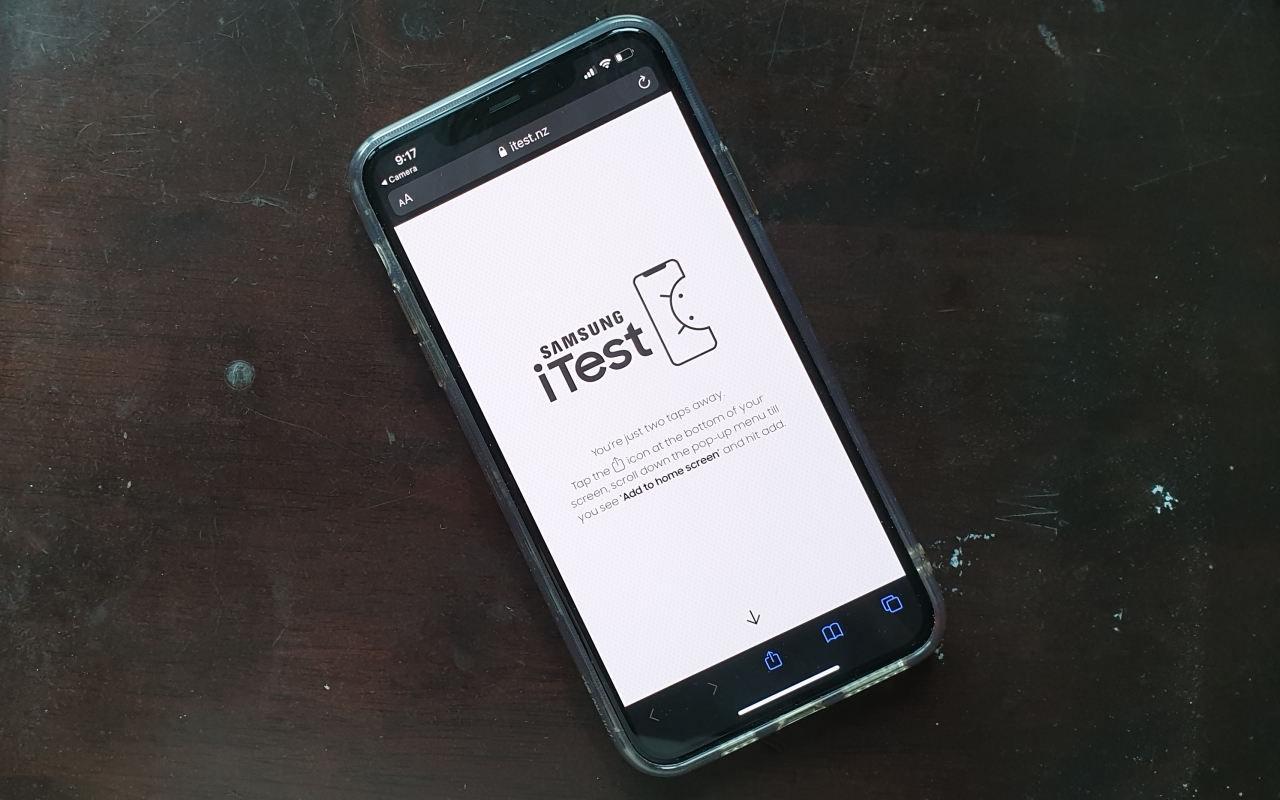 Launching iTest dumps iPhone owners on a screen that mimics the look and feel of a generic Galaxy phone, plus a wide notch that most Samsung phones don’t have right now. It has a set of preloaded apps, but don’t expect them to all work, of course. They will open to each app’s usual screens but that’s pretty much all smoke and mirrors.

The experience is more than just an interactive static demo of the Galaxy experience. At some points, calls and messages will come in to demonstrate how such events are handled on Android. There are also some “jokes”, particularly in the Settings app, to keep the atmosphere a bit lighter. 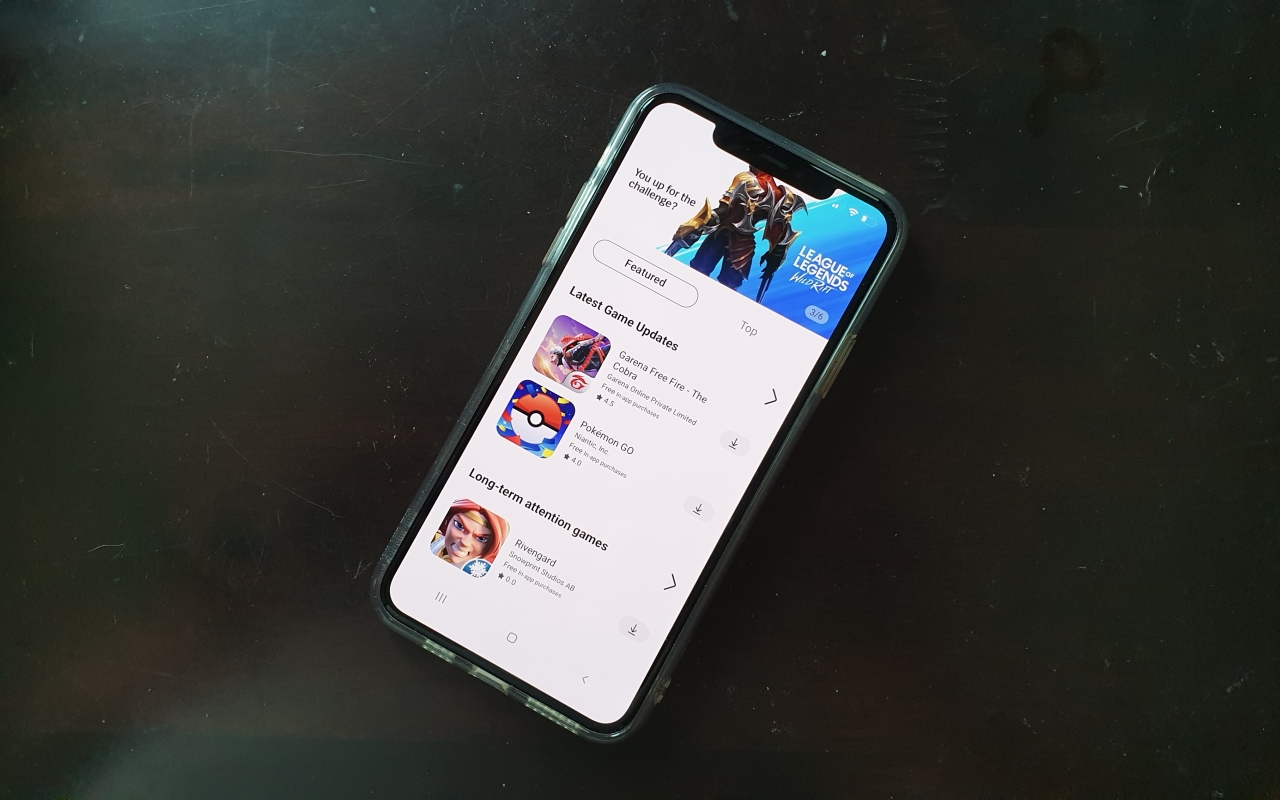 Samsung iTest can be tested by anyone in any location around the world, not just New Zealand. It’s a rather curious way to advertise the Galaxy experience and, while not practically useful, could actually help dismiss myths and prejudices of iPhone users about how Android works. Conversely, it could also reinforce those biases for those who have always found the Android experience to be unfathomable.