Smartphone cameras are getting ridiculously big as far as pixel counts go. One problem with the increase in megapixels is often the increase in sensor size as well. Trying to prove that it doesn’t have to be the case, Samsung is announcing the ISOCELL Slim GH1 sensor. Just by megapixel count, the 43.7 megapixels might sound almost normal, even disappointing compared to the 108 MP ISOCELL Bright HMX. The clincher here is that all those megapixels are made to fit in a 0.7μm sensor, the smallest in the industry.

Samsung was initially not that known in the smartphone market for its image sensors but it has made up for lost time. It has challenged the king Sony and has come out with a few firsts in the market, including the first 64 megapixel smartphone camera sensor and, more impressively, a 108 megapixel sensor.

Its latest trick brings the megapixel count back down but for a good reason. At 0.7 micrometers, the ISOCELL Slim GH1 is the smallest so far in the market, based on Samsung’s claims, of course. Despite that, it manages to contain 43.7 million pixel sensors, almost 48 megapiexels, making it also one of the most pixel dense in the market. 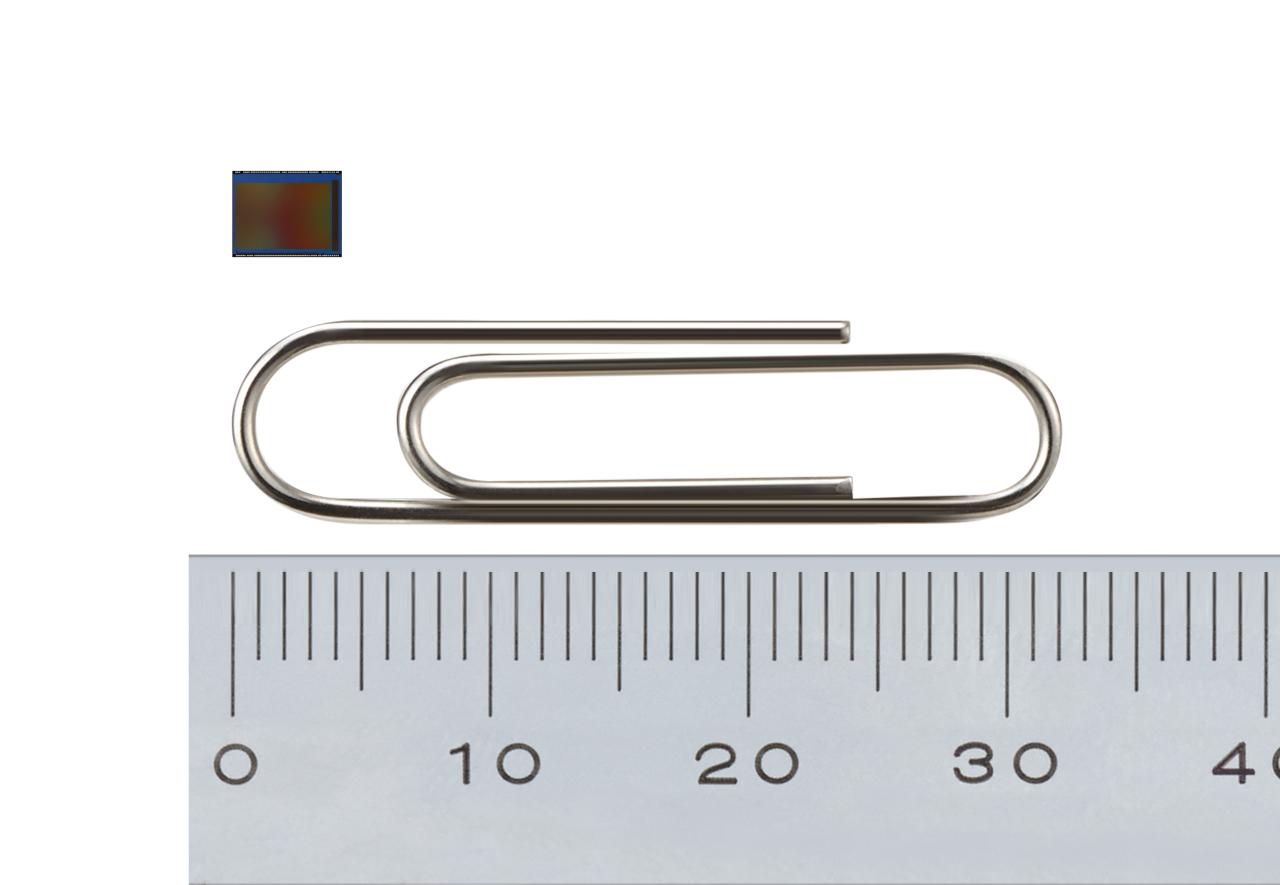 By packing that many pixels in such a small space, there might be a danger of light bleeding over adjacent pixels. That’s where Samsung’s ISOCELL tech comes in, minimizing cross-talk between pixels. Samsung’s Tetracell technology, on the other hand, tries to merge four adjacent pixels in low-light environments to create a 10.9 megapixel image with the light sensitivity of a 1.4μm sensor.

The Samsung ISOCELL Slim GH1 is scheduled to go into mass production later this year so expect phones to come out with the new sensor early next year. Samsung is positioning the sensor to be the perfect camera for full-display phones, meaning those with tiny waterdrop notches or, better yet, tiny punch holes.