While Android is definitely a lot more customizable and configurable than other mobile platforms, there are still some things that are kept away from users’ reach. The recent discussion on the Substratum theming is an example of how Google doesn’t always give what users want. It does, however, leave such things up to OEMs, which allows them to create tools that let users customize their experience. One such example is Samsung’s oddly-named Good Lock app, now available for its most recent flagships running Android 8.0 Oreo.

Given its name, you might think that Good Lock is a lock screen app. You’d only be partly correct. It’s actually a suite of small utilities that offers ways to change the appearance or even behavior of some parts of the Samsung Experience, formerly known as TouchWiz.

Lockstar does let you change how your lock screen looks, letting you choose the clock face, background, and even shortcuts you want on the lock screen. That’s still separate from the new set of watch faces now available on the Always On Display lock screen. Quickstar, on the other hand, lets you customize the look of your Quick Settings and status bar. Bored of your vanilla Android recent apps list? Task Changer lets you choose from other animations and formats, including cube, linear, scale, and rotation. 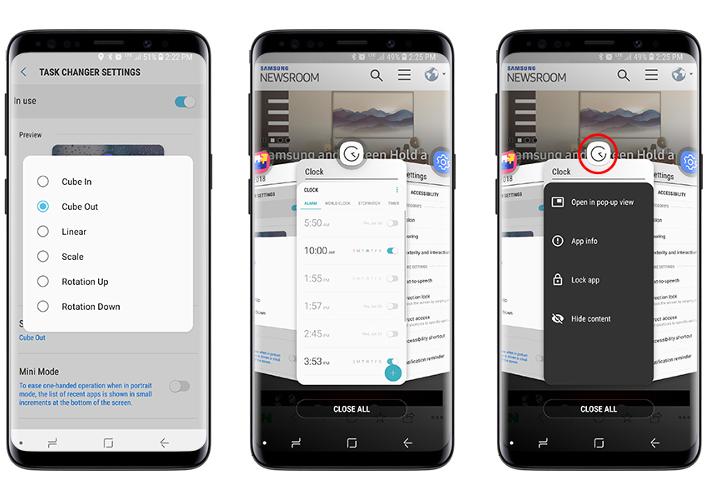 Good Lock also goes beyond just appearances. The Routine app, for example, lets you run multiple actions based on a single trigger or condition. Those familiar with automation frameworks like Tasker and IFTTT will feel right at home. 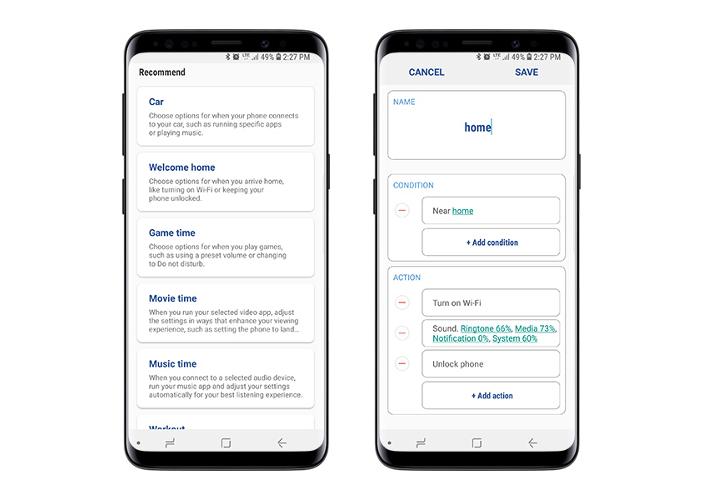 Exciting as it may be, Good Lock is unfortunately limited to just a small number of Samsung’s phones. Specifically, it’s only compatible with the Galaxy S9/S9+. Galaxy Note 8, Galaxy S8/S8+, Galaxy FE (formerly Galaxy Note 7), and Galaxy S7/S7 edge, as long as they’re already running Android Oreo. However, only those in the US, the UK, Korea, Singapore, Canada, and Australia have access to the app as well.