While the first version of Samsung’s Gear VR headset was released last year, it was only compatible with the company’s Galaxy Note 4 smartphone, which was released at the same time. Now virtual reality enthusiasts can get their hands on a newer, slightly smaller version to use with their new Galaxy S6 or S6 Edge. Following the news that the consumer version of the Oculus Rift will be launching in early 2016, Samsung has officially made the new Gear VR, which features some of the same technology powering the Oculus, available on its online store for $199.

With a full name of Gear VR Innovator Edition for S6, the new headset maintains the same overall form factor as the previous model: your smartphone attaches to the front of the unit, allowing the user to experience VR through its display while wearing the headset. Since the phone’s touchscreen is obscured by being attached to your face, the unit is controlled with a small touchpad on the right side. 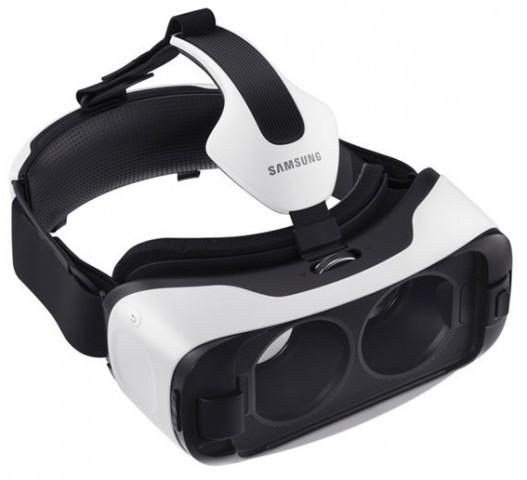 There are some additions though, like a handy charging port on the bottom of the unit that allows the phone to be charged while using the Gear VR. There’s also a small fan on the left side of the headset that cools the phone while in use, solving an issue that resulted in the Note 4 getting very warm on the previous model.

The original Gear VR never really gained much traction among consumers, likely due to it relying on the Note 4, which had a 5.7-inch screen, putting it directly in phablet territory and limiting its appeal. With the Galaxy S6 phones sporting much more reasonable 5.1-inch screens, there’s a much greater chance the new Gear VR will interest more users.