The most anticipated foldable smartphone for the year is here, it is certain then you’ve begun contemplating whether to upgrade to the Samsung Galaxy Z Fold 3 or not. The new foldable smartphone was predicted to be a significant change over the predecessor; to an extent, it must already be on your list.

Then, should you upgrade to the new Galaxy Z Fold 3 is a matter of choice more than anything else. The question however has two sides to it – should you buy this foldable phone as the first foldable or upgrade to it if you’re a Galaxy Z Fold 2 owner already? Through the article below, we will try and provide references to these contexts, read on. 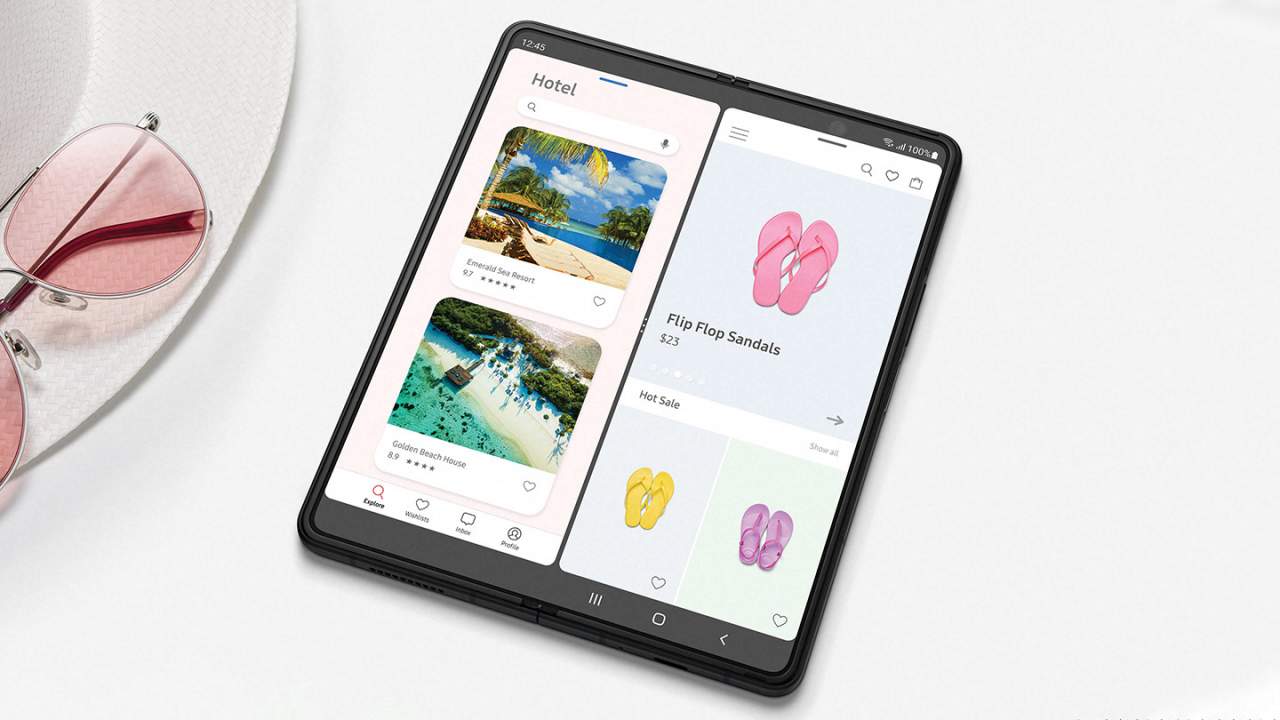 Launched earlier this month at the Galaxy Unpacked event, the Galaxy Z Fold 3 is available for preorder now, the price is competitive and the phone supports the S Pen. From its predecessor, the new foldable phone is thinner, lighter, and has a tougher protective film over the foldable display.

For the careless ones, who didn’t consider a folding device for its fragility; the Galaxy Z Fold 3 comes with IPX8 water-resistance rating. This presents an assurance against accidental spills and sweat, while its robust body and sturdy hinge have the phone covered for other occasions. 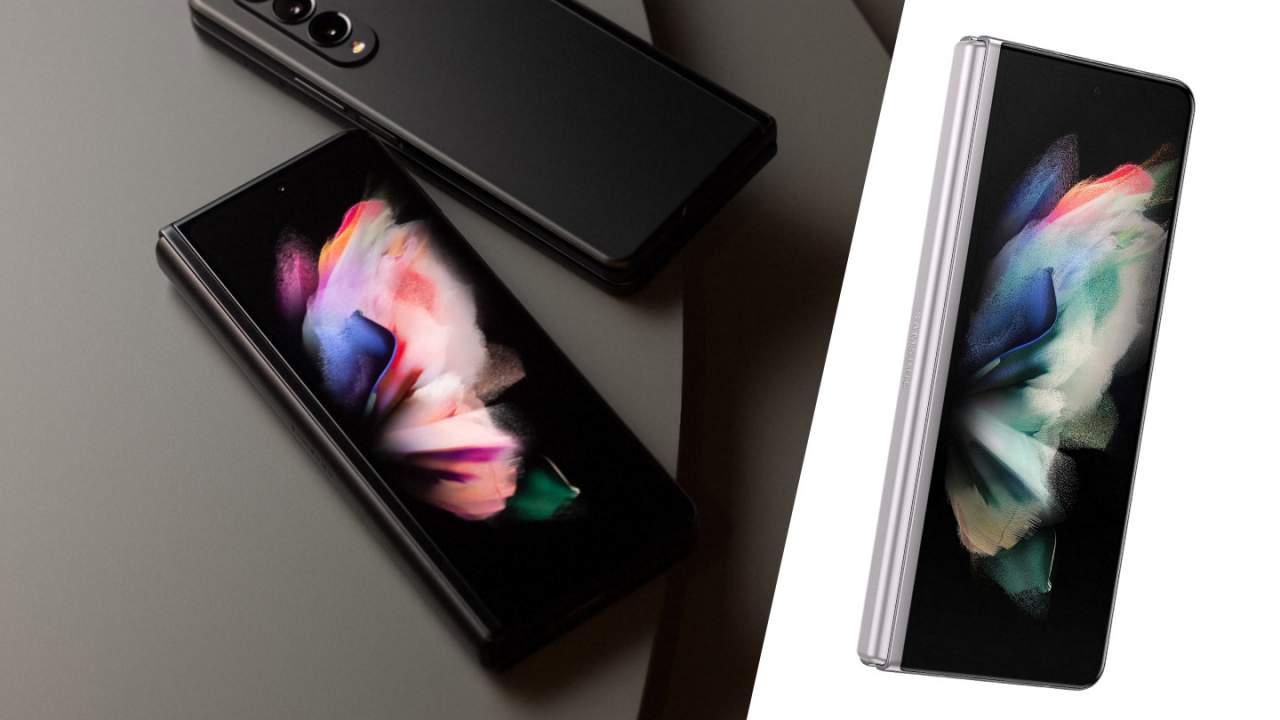 Galaxy Z Fold 3 is not much of a deviation from the predecessor in appearance. It comes with a similar sized – 6.2-inch cover display. The phone continues with the Galaxy Z Fold 2’s book-like design, but its thickness and weight have been trimmed down slightly. This difference is not easily decipherable but the HD+ Dynamic AMOLED display now with a 120Hz adaptive refresh rate is pretty identifiable.

The difference is also revealed by unfolding the Galaxy Z Fold 3. Here lies the 7.6-inch QXGA+ Dynamic AMOLED 2x Display. Samsung calls this an Infinity Flex Display and it has 2208 x 1768 pixels resolution and boasts the same 120Hz adaptive refresh rate as on the inner display of the previous foldable.

The striking variance however is a PET protective layer on the foldable panel – which is more resilient – and for the record, 80-percent more durable than the predecessor, Samsung notes. While the cover display misses the support for S Pen, the internal, folding screen opens up a large canvas for your creativity to run wild using the Samsung’s stylus. 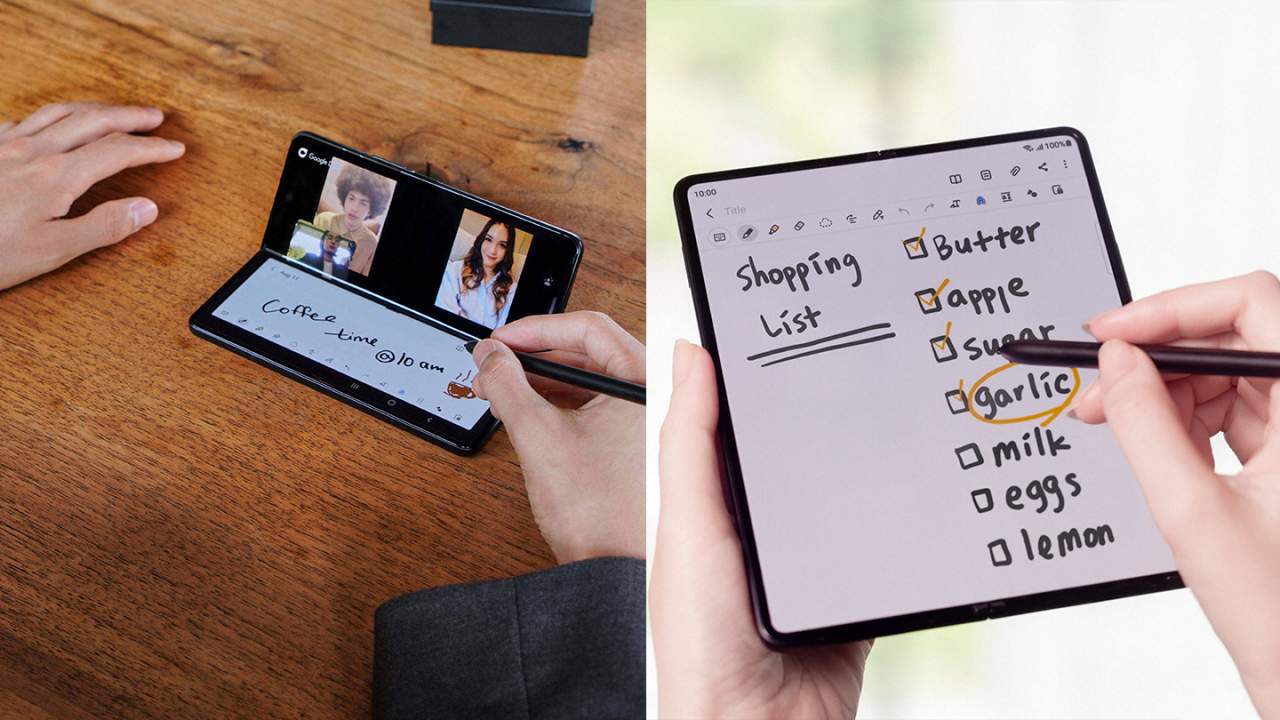 Samsung Galaxy Z Fold 3 has come a long way since the first Fold device. The phone has creased out the issues with the hinge – it folds with minimum gap and is also water-resistant – has stronger folding screen and an aluminum body that can withstand threats everyday usage would pose.

Foldable smartphones have been the white elephants of the industry, which is saturated with thin, lightweight and more user-friendly form factors. Many users have refrained from adopting the new technology just for this factor of fragility. Now with the Galaxy Z Fold 3 featuring Gorilla Glass Victus on the cover panel and Armor Aluminum body, we are in for a smartphone that is stronger than the predecessor by almost 10-percent.

A solid foldable phone like the Galaxy Z Fold 3 is nothing without decent hardware. Unsurprisingly then, the new foldable features a Snapdragon 888 SoC under the hold. A scale-up from the Snapdragon 865 Plus on the Galaxy Z Fold 2. Matching the enhanced processing with immaculate memory, the smartphone comes in a choice of 12GB RAM and 256GB storage. There is a 16GB + 512GB option as well.

While all other OEMs are striving to fit in larger capacity batteries to make the difference, the Galaxy Z Fold 3 has missed the pulse. The phone’s rolled out with 4,400mAh battery – 25W wired fast charging support – which is a slight compromise from the 4,500mAh battery fixed within the Galaxy Z Fold 3. This Samsung foldable continues to offer 10W fast charging and 4.5W reserve wireless charging.

While the S Pen Pro with Bluetooth remote feature works across devices in the Galaxy series, the Galaxy Z Fold 3-exclusive Fold Edition stylus – no Bluetooth – is designed slightly shorter with a retractable tip to minimize damage to the fragile foldable screen. Both the S Pen are sold separately; there is no slot onboard the phone to store it. Samsung though has S Pen-holster cases for the new foldable. 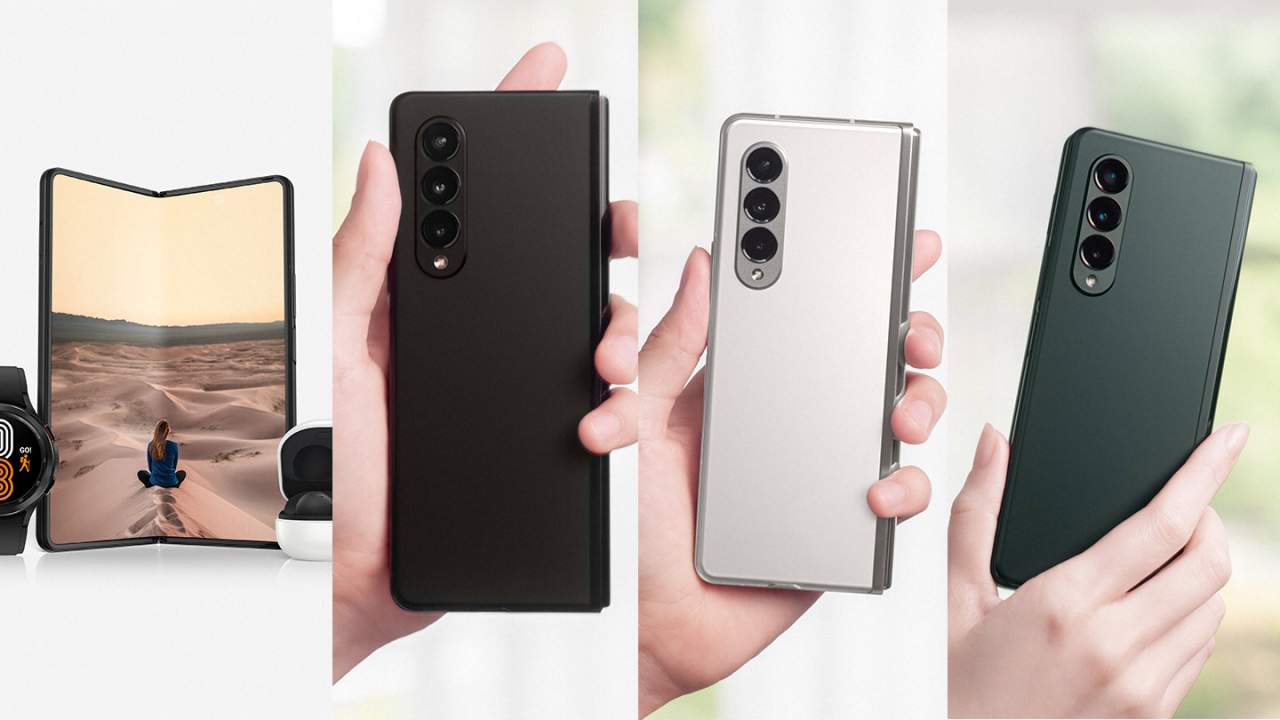 Biggest change in the optics is on the inside, at the folding panel, where you get an under-display camera, Samsung refers to Under Panel Camera (UPC). This camera tech renders the entire 7.6-inch of the display usable and provides the user with a 4MP lens featuring f/1.8 aperture with 80-degree field of view. The phone also has a camera hole-punch on the front display housing a 10MP lens.

On the back of the phone, nothing has really changed visually. The triple camera module is however protected by Corning Gorilla Glass. It comprises the same 12MP lens options in the three cameras and also has an LED flash alongside. The effectively identical cameras to the Z Fold 2, on this device, have been enhanced on the software side. Exclusive to the Galaxy Z Fold 3 for now, the software-based features will trickle down the Galaxy Z Fold 2 over a period of time. 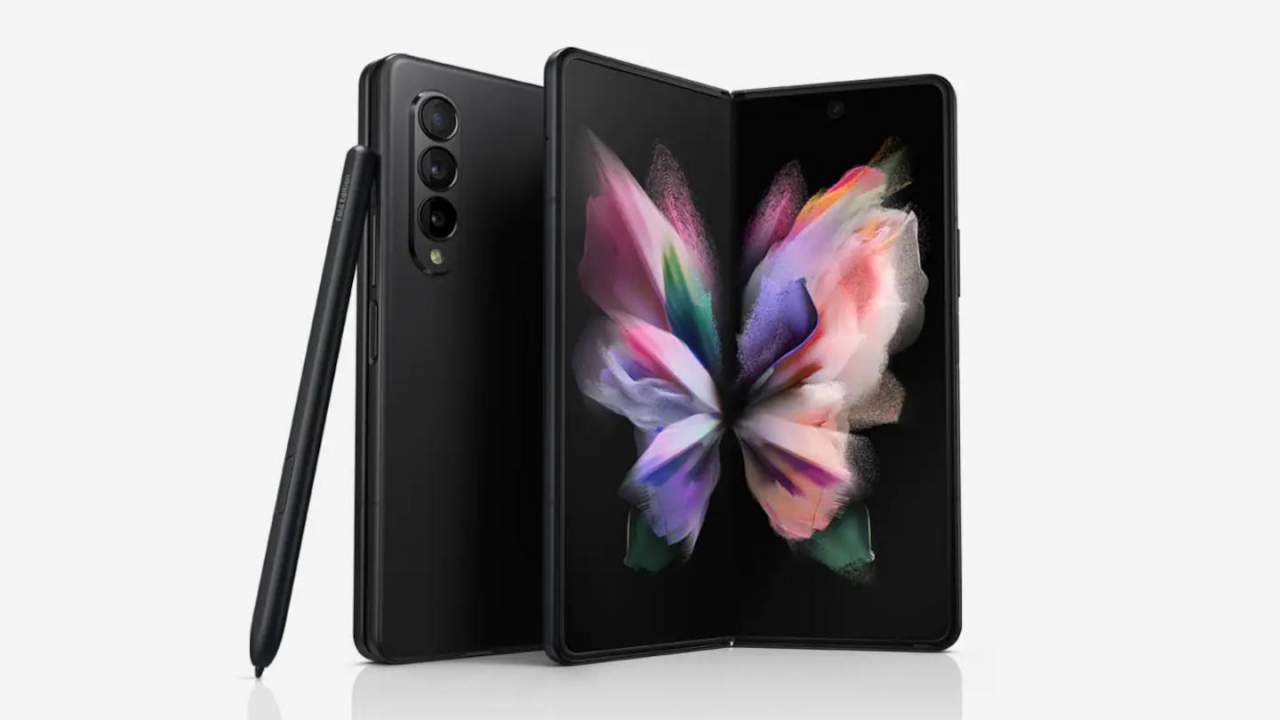 Preorders for the Galaxy Z Fold 3 have already begun with shipping to start from August 27. The starting price for the new foldable is fairly $200 shy of where the second-generation fold started but at $1799.99, it’s still too much for the bulky tech in the pocket.

Yet, with what the new smartphone unfolds; it’s an undeniable deal for someone willing to start out with the phone featuring a book-style folding mechanism. For a foldable phone user already, the Galaxy Z Fold 3 is exciting only in parts – it’s not a comprehensive leap from Galaxy Z Fold 2 – but for someone who has been waiting on the sidelines for the foldable smartphones to reach particular stability, the buck stops here!