The This version of the device will be very, very similar to the edition you’d be buying direct from Samsung or with a mobile carrier later this year. This time it’s Barnes & Noble’s deal. It’s a NOOK because it has NOOK branding on it and NOOK software inside. Android is ever-so-slightly different here, NOOK-ified. 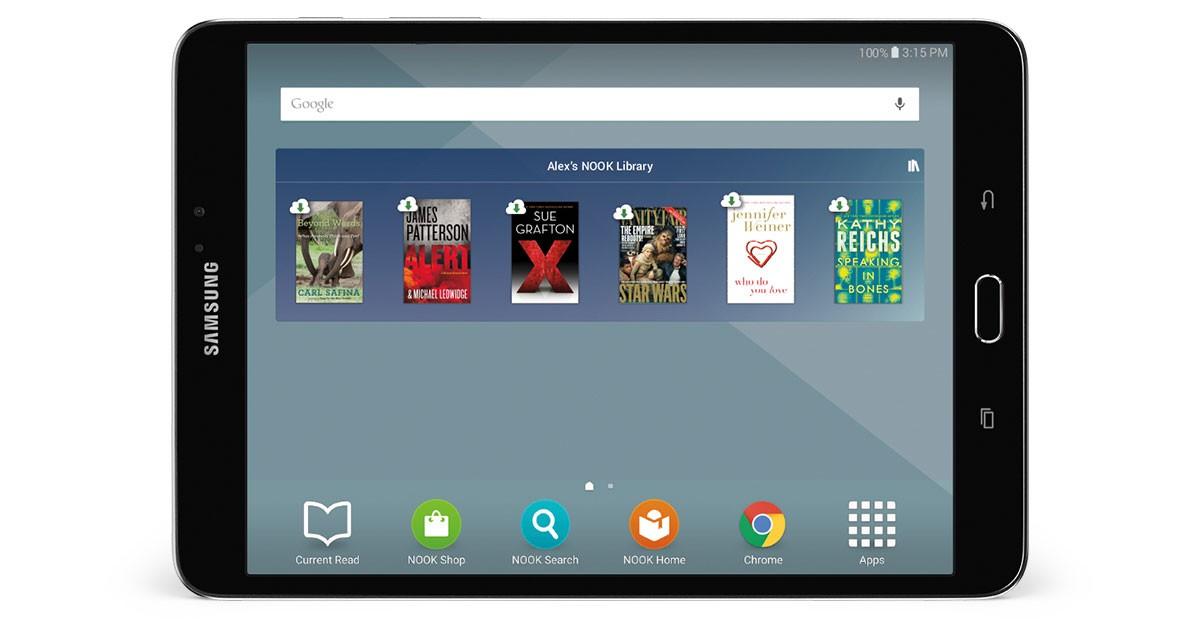 The device is 9.3-ounces light and works with a Super AMOLED display with a 4:3 aspect ratio for superior reading abilities. Inside you’ll find 32GB of internal storage as well as a microSD card slot with the ability to carry 128GB more – microSD card sold separately.

This version of the Samsung Galaxy S2 will be coming (for a limited time) with three free NOOK magazines from a limited selection of titles. This limited release time will also include a $5 starter credit and “free lifetime in-store support.” This version of the device will cost users $399.99 USD.