This morning the Samsung Galaxy S6 Active was revealed by AT&T, the exclusive carrier of this product inside the United States. This product will be offered in three relatively unique colors: Camo White, Camo Blue, or Gray. This phone will be released in a fashion similar to previous “Active” devices, coming with features very similar or identical to that of their Galaxy S6 brethren, same processor, same camera, same display. Wireless charging is also in play here, as evidenced by AT&T’s pushing of the official Samsung Wireless Charging Pad in a bundle deal. 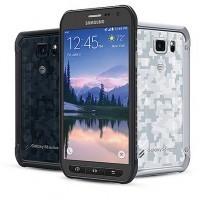 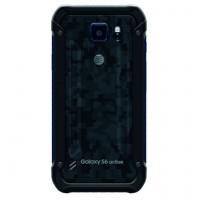 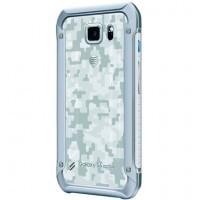 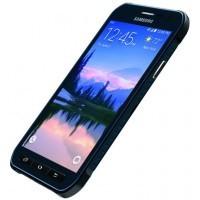 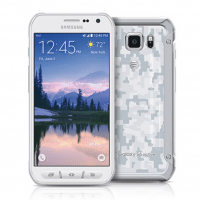 Working with AT&T, this device also has HD Voice calling for ultra-clarity.

Note – the “Next” plans numbers, like Next 12, do not indicate how many months you’ll be paying. Next 12 here, for example, works with 20 months of payments, not 12. Keep that in mind.