Today it would seem that the Samsung Galaxy S10 had a bit of a change done to earlier tipped release dates. The event, it would seem, isn’t going to match up with previously teased reveal dates – not quite. The same is true of the first wave of phones. While we’ve been pretty sure of three versions of the Galaxy S10 were coming at some point in the first half of 2019, it’s now become clear that two will look different from the third.

The frontside cameras in the Samsung Galaxy S10 phones – all three – are expected to be popping out through their displays. The one-camera devices have circular holes, and the Galaxy S10 Plus likely has a bit more of a pill-like shape (with two cameras).

Rumors today suggest that the Samsung Galaxy S10 will come with a variety of prices in different configurations. Each version will have more than one option for internal storage size, and prices therein. 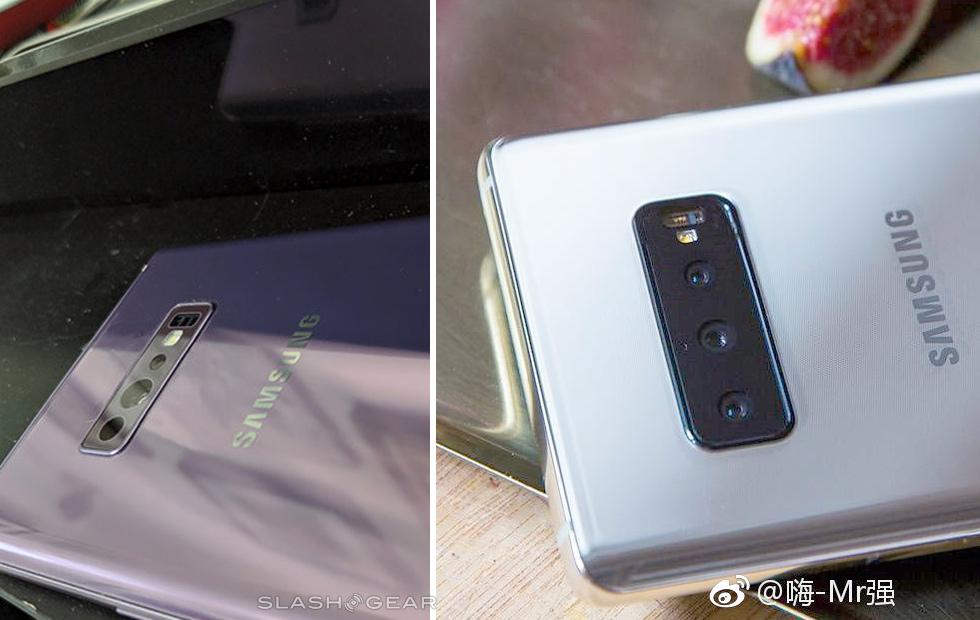 Before today, we were to understand that the big Samsung event for this set of phones would take place on February 24th, 2019. That’s one day before the show floor opens at Mobile World Congress 2019, and is generally the place Samsung’s revealed the Galaxy S in the past. Now things have changed, apparently.

The newest rumor suggests that the event will still be before Mobile World Congress 2019, but that it’ll take place on February 20th, 2019. While before now we’d placed the most likely release date on March 6th, it’s now become more likely that the phones will have a release date of March 8th. Preorders will apparently start the same day as the phone family is revealed.