Given the appearance of the headphone jack on the Samsung Galaxy S9 and Galaxy S9 Plus, it seemed inevitable that the Galaxy Note 9 would get the jack too. Precedent suggests we’re going to see the most important details from the Galaxy S for the year appear too on the Galaxy Note for the year. That’s how its been since the start of the Note. Here in 2018, that seems to still be the case. 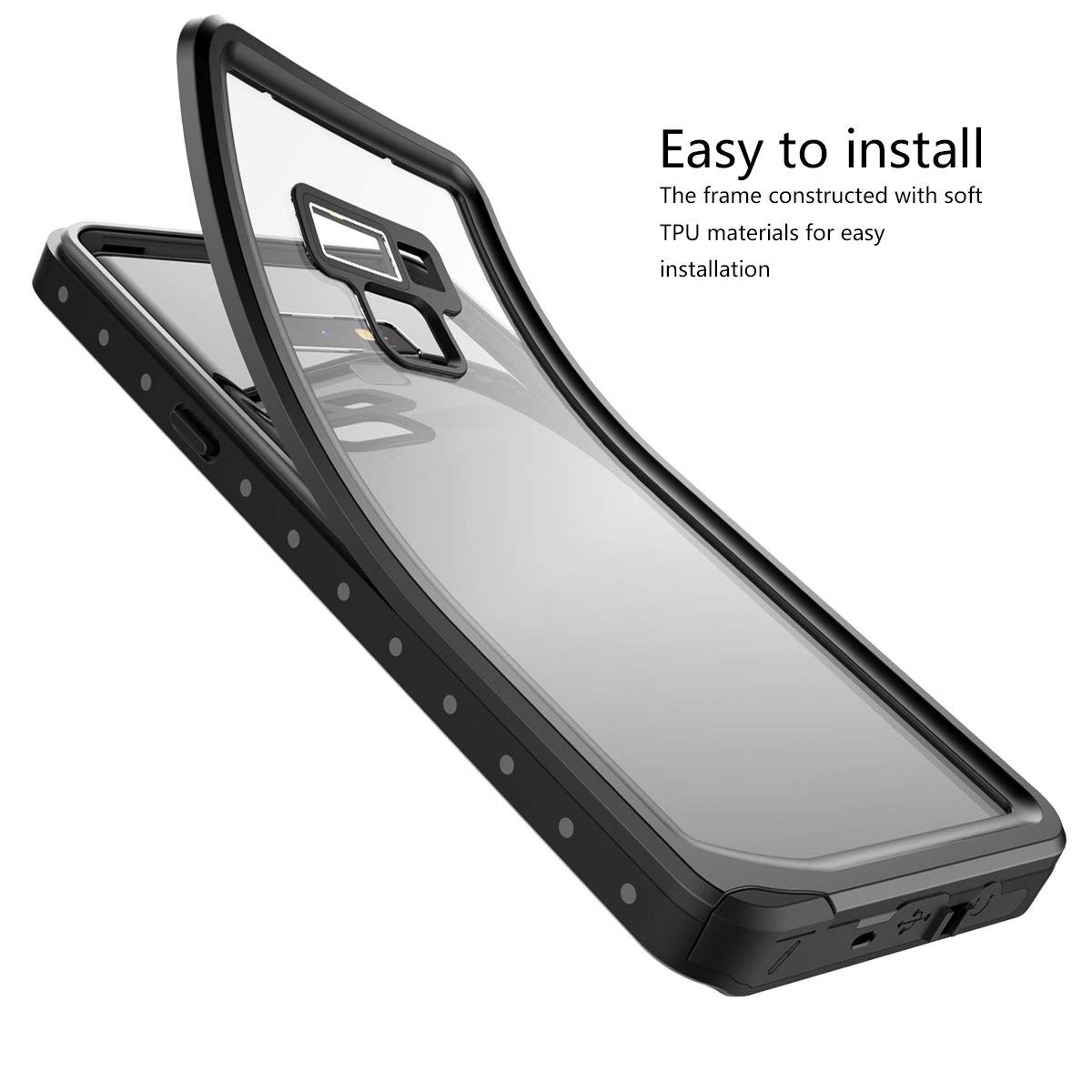 But there’s always that tiny chance something will be different. Like that time the Galaxy Note 3 was released with a USB port that was completely different from the Galaxy S collection released earlier that year. Remember that? It was a USB 3.0 port – the “B” port that accepted micro-USB AND USB 3.0 for speed, where the Galaxy S3 had no such port.

But that’s probably not the case this year. Gone are the days when Samsung released devices that seemed to be all over the board, like wet spaghetti thrown at a wall. Now Samsung sticks to a certain set of design cues from generation to generation. And they keep their headphone jack in place, like they SHOULD. 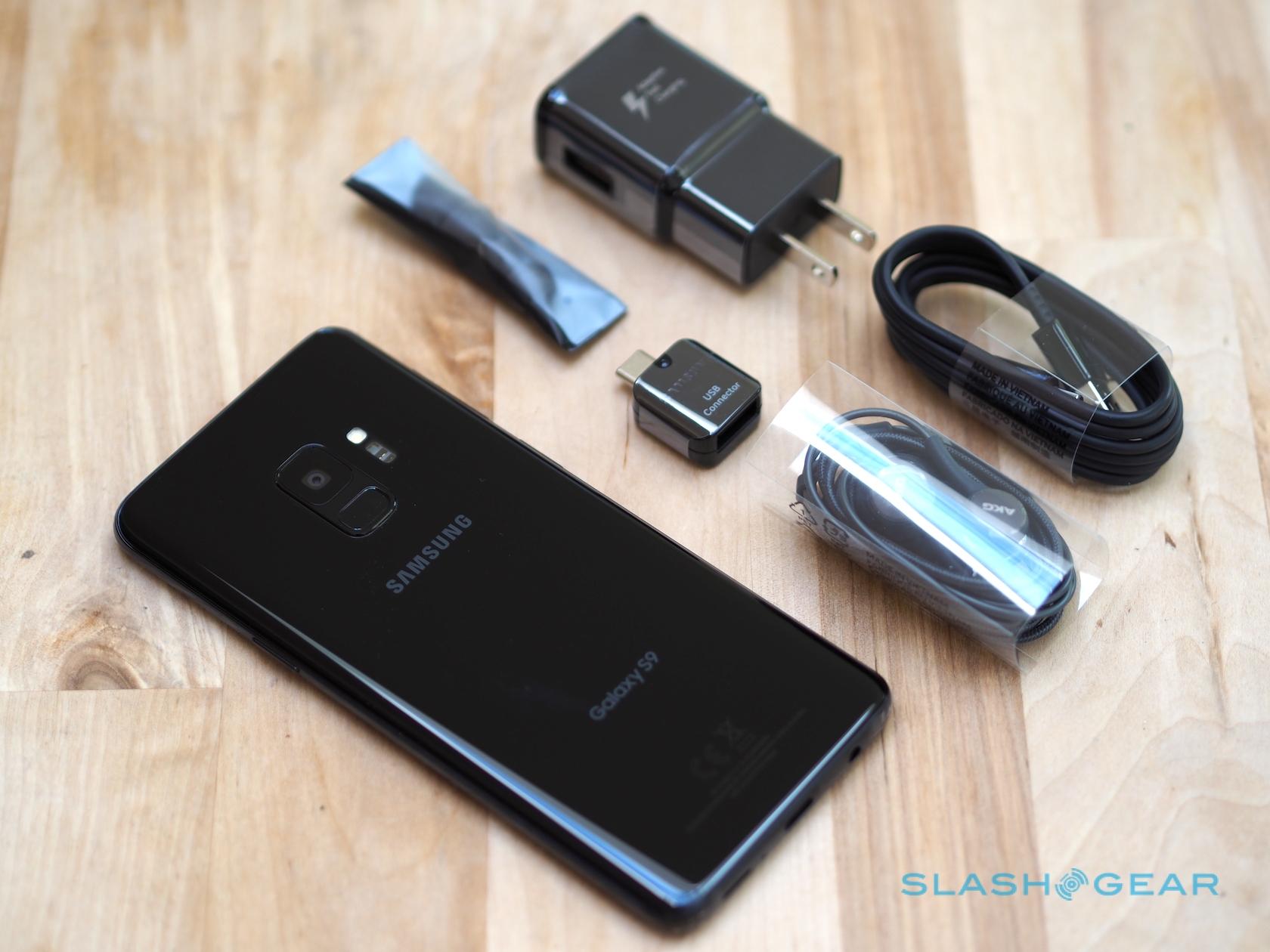 I’m mostly just bitter that the vast majority of high-end Android device manufacturers capitulated on the headphone jack removal trend. I’ll never, ever be satisfied using a dongle, of that you can be sure. Thank you, Samsung, if you do indeed release this phone with a headphone jack. I appreciate it.

The above set of images comes from Amazon Japan where case manufacturer MeetJP has the Galaxy Note 9 shown at all angles. They’ve got a rather interesting take on the backside, too. Very strange! 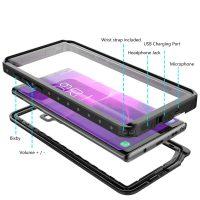 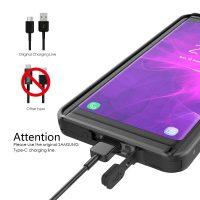 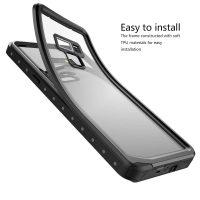 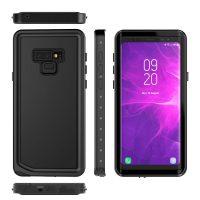 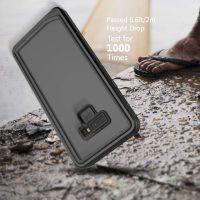 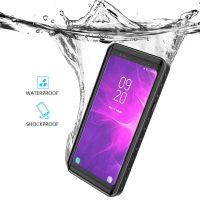 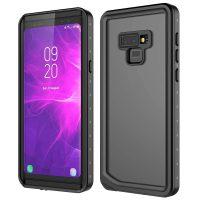 The Samsung Galaxy Note 9 will be revealed in full on August 9th, 2018. At that time the folks at Samsung responsible for announcing release dates will reveal their pre-order details. We’re expecting them to allow the device to be pre-ordered within one week of the event, and that the Galaxy Note 9 will be available on or around the 24th of August, 2018. At that time we’re also expecting Fortnite to be released on Android for the Galaxy Note 9 exclusively – for a short period of time.