Samsung has a new flagship, the Galaxy Note 5, the fifth in its series of popular phablets. With a smarter design, more functional S Pen stylus, and faster connectivity, it’s shaping up to be the best Note yet. Thing is, last year’s Note 4 was no slouch, so the question undoubtedly on many existing users’ mind is “should I upgrade?”

However, there’s been a big change in materials along the way, something that your hand almost certainly will notice. Gone is the plastic back with its faux-leather finish, replaced with toughened Gorilla Glass 4. 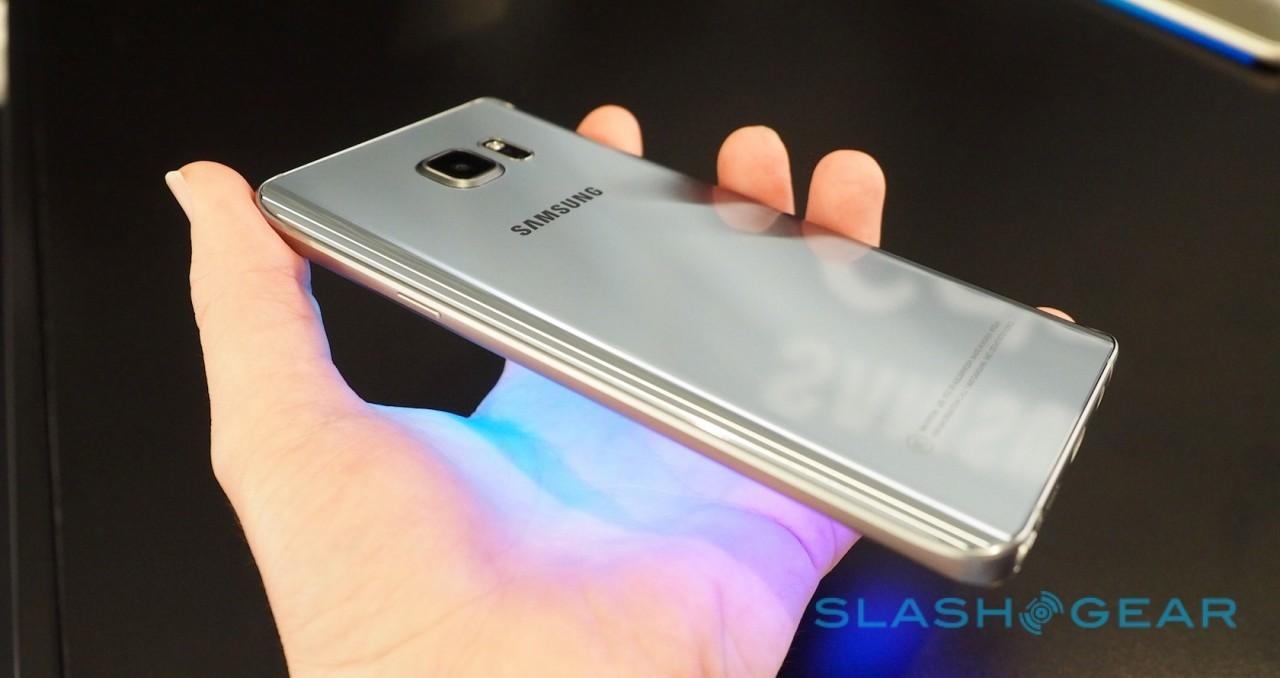 While the sides of the Note 4 were metal, the Note 5 smooths their sharp edges. It’s more akin to the Galaxy S6 design, and together with a slight taper to the rear panel, makes the phone feel narrower and more comfortable to hold.

Both the Note 5 and the Note 4 have a 5.7-inch Super AMOLED display, running at 2560 x 1440 resolution for a pixel density of 515 ppi. However, Samsung has refined the hardware for its S Pen stylus, promising a cut in latency and greater accuracy. 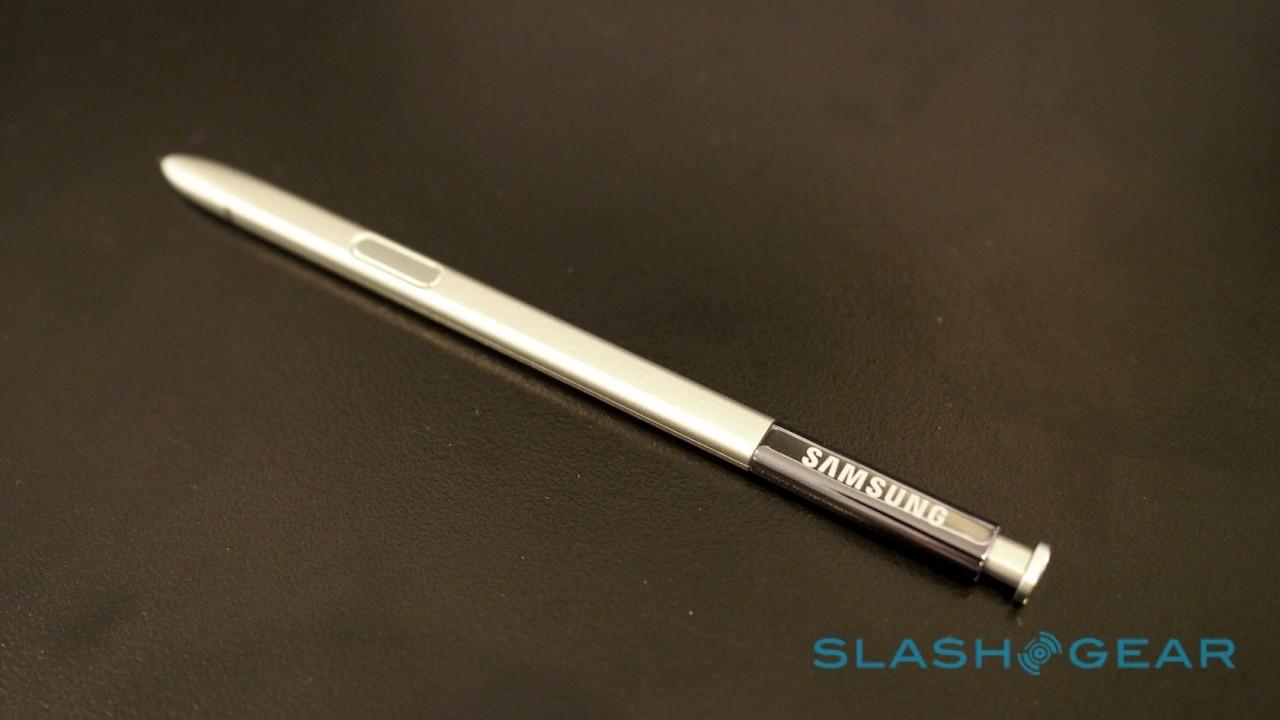 Inside, there’s an upgraded Exynos 7420 processor, an octacore combining a 2.1GHz quad core and a 1.5GHz quad core. Select models of the Note 4 used the same architecture, though with an older Exynos 5433 that ran at 1.9GHz and .3GHz respectively. Perhaps more noticeable for power users will be the extra memory, with the Note 5 getting 4GB of LPDDR4 rather than the Note 4’s 3GB of LPDDR3.

Unfortunately, not all the hardware changes are necessarily good news. The Note 5 drops the microSD card slot, which means although there’s now a 64GB version alongside the 32GB model – where previously the Note 4 topped out – that’s the most local storage you can have.

Power users are similarly likely to be frustrated by the non-removable battery. Where the Note 4’s 3,220 mAh pack could be switched when you were in the red, the Note 5’s 3,000 mAh battery is not only fixed but smaller. 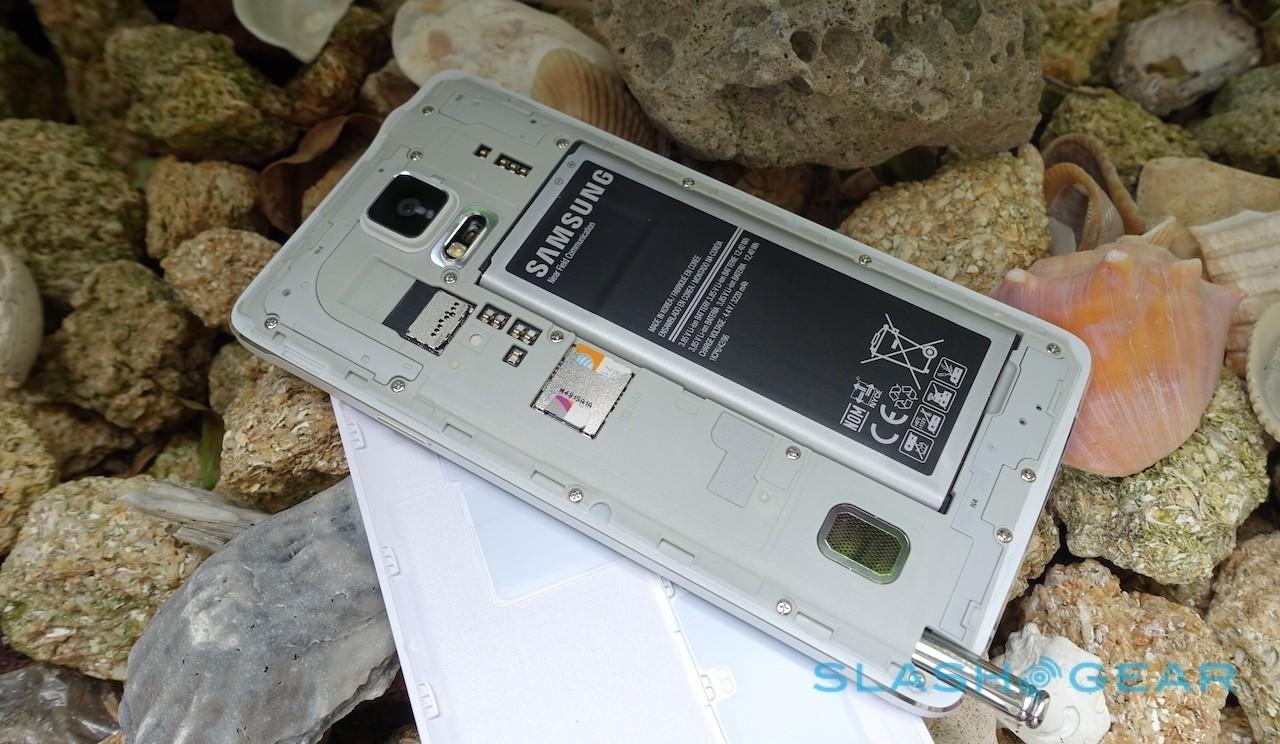 Both phones have a 16-megapixel main camera with optical image stabilization, though the Note 5’s f/1.9 lens is a slight improvement over the Note 4’s f/2.0. It’s the front camera where the bigger changes have taken place, however: the Note 4’s 3.7-megapixel selfie camera has been switched out for a 5-megapixel sensor instead. 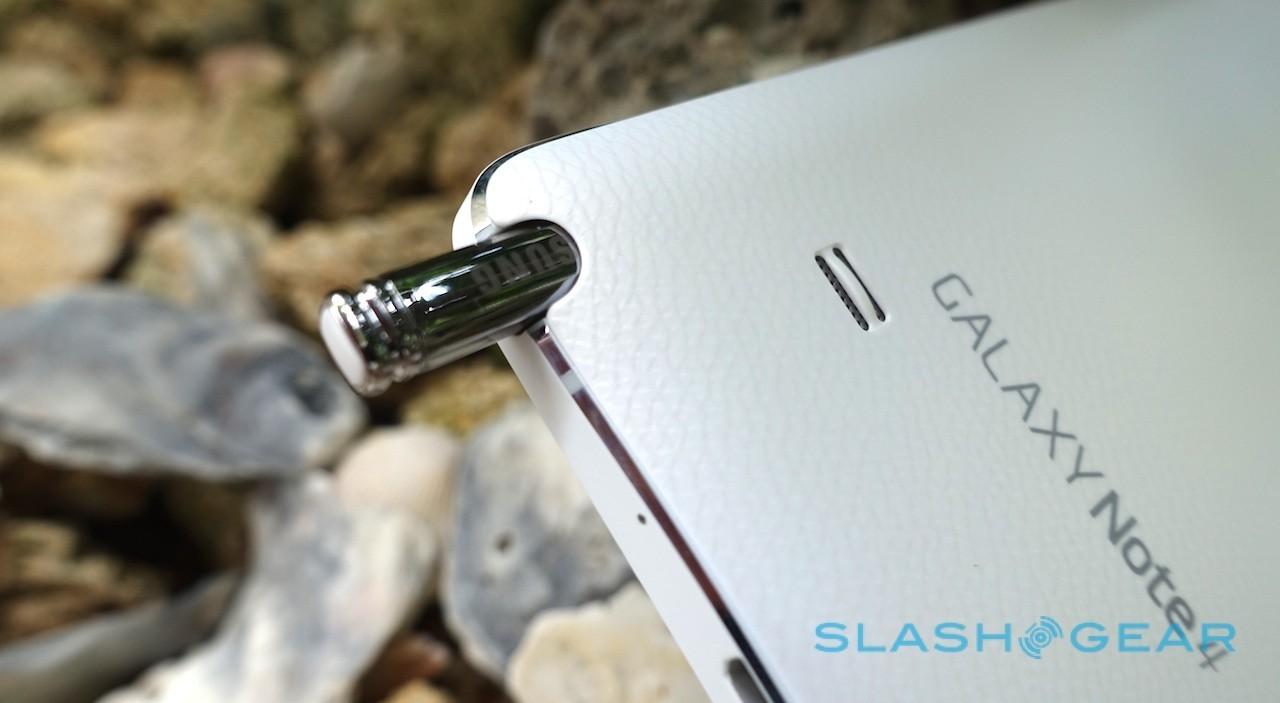 As for the software, the Note 5 gets features like YouTube Live Broadcast baked into its camera app, refinements to Air Command that allows for custom apps to be included in the launcher, and the ability to jot down notes as soon as you pull out the stylus, even if the screen is turned off.

Whether Samsung will upgrade the old Note 4 to support some of those improvements remains to be seen. 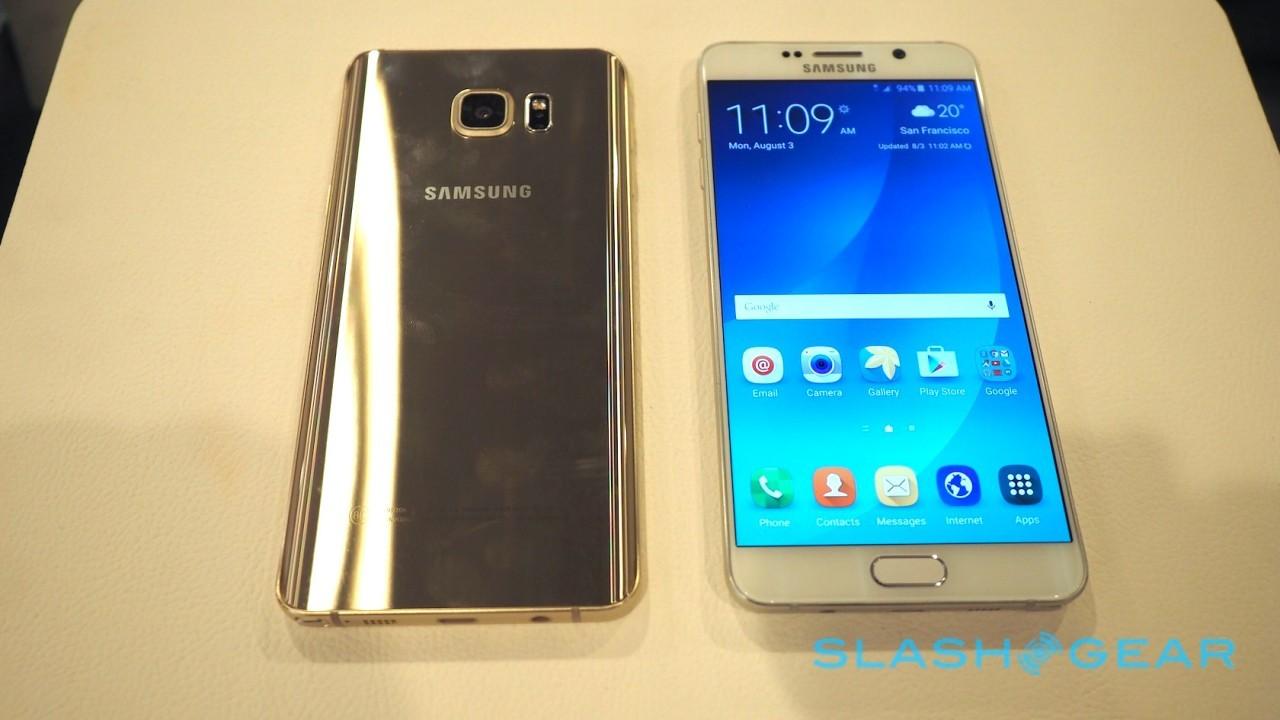 In short, it’s a progressive update though with some common complaints addressed. The design and materials of the Note arguably never quite lived up to its professional billing, something Samsung has changed with this generation, but at the same time the missing memory card slot and removable battery support are likely to frustrate some of the more keen users.

We’ll know more when we have a chance to put the Galaxy Note 5 through its paces in a full review. Until then, check out our full hands-on with the new phablet.