When we first saw the Galaxy Note 4 at a Samsung conference earlier this year, Samsung also showed us the Galaxy Note Edge. At that time, it wasn’t entirely apparent – they’re said to come with the same cameras. Since then, we’ve put them to the test. Some devices perform VERY different from one another even though they’re supposed to have the same hardware – can Samsung stay true to its word here?

In the images you’re about to see you’ll find the quality of the cameras on both the Galaxy Note 4 and the Galaxy Note Edge to be so similar, their differences are imperceivable.

The back-facing camera on both the Galaxy Note 4 and the Galaxy Note work with a 16-megapixel sensor, same LED flash, and same Optical Image Stabilization. They have the same camera features and filters as well – though we won’t be messing with them for this test. 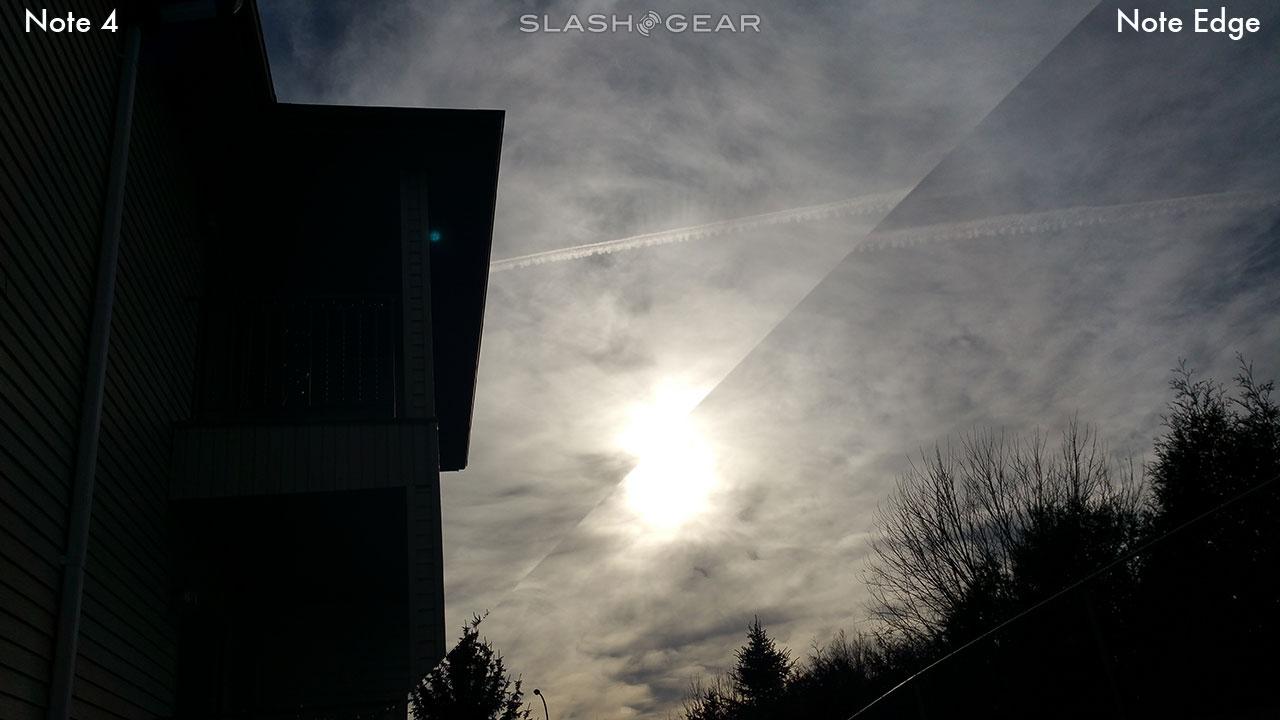 Above you’ll see a shot with both cameras at once at the same direct sunlight. Below you’ll see some blinds in low light. 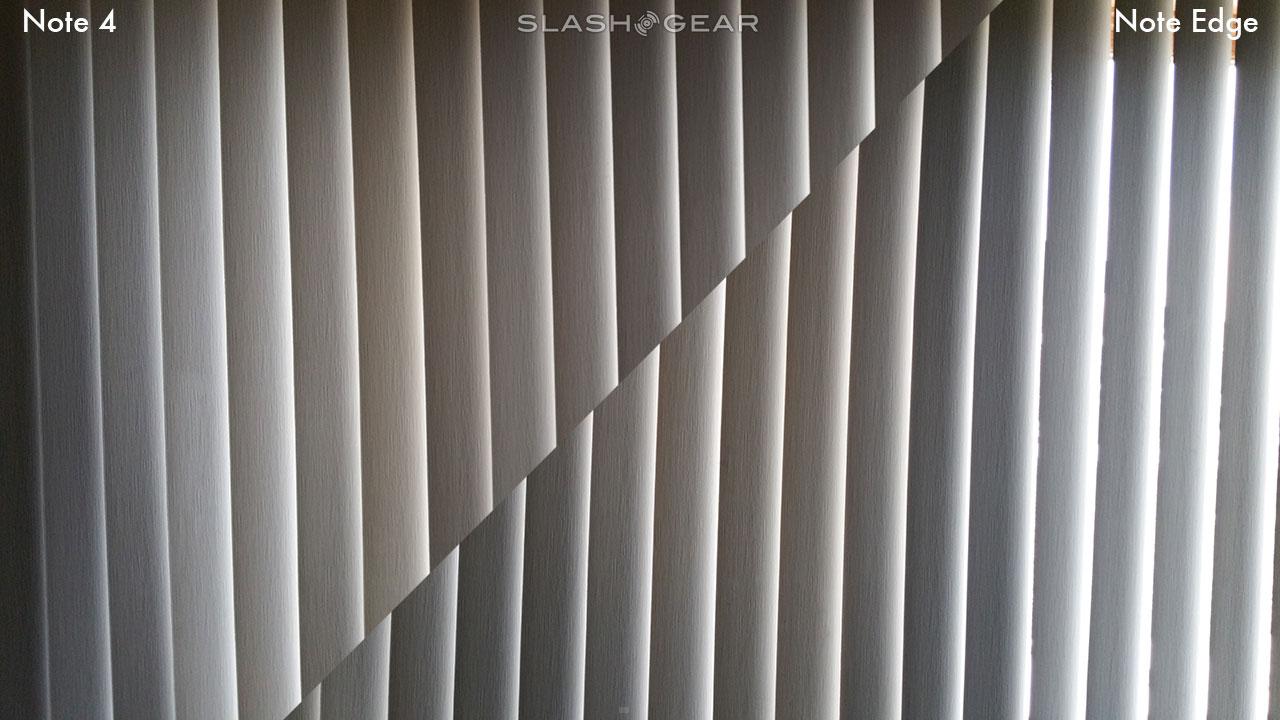 The gallery below shows several more scenes from the same set of cameras, both shot at the same time. Let us know if you see any differences – or any differences that can’t be chalked up to a slightly different angle, since they’re not literally existing in the same space. 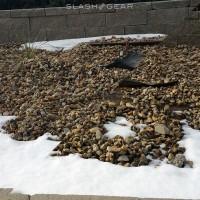 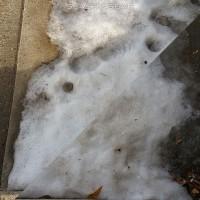 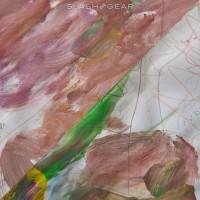 Next you’ll see video shot with the same couple of cameras, both using a setting which allows 1080p video shot at 60fps (frames per second.)

The above shots were taken and filmed with a rig that allowed both devices to be recording side-by-side. This rig is made entirely of LEGO blocks and was constructed over the course of an afternoon as a DIY experiment. 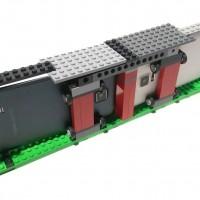 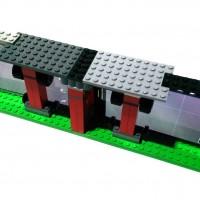 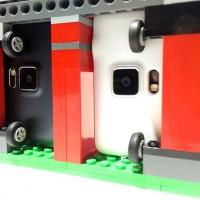 NOTE: Our tests will continue IF there’s need. Our first video test proves fairly conclusively that we are, indeed, working with not only the same hardware here, but extremely comparable software as well.

Let us know if you want more!