The Galaxy J series has become Samsung‘s new flag bearers for its entry-level Android smartphones. The first two members of this year’s generation, the Galaxy J5 and Galaxy J7, have already debuted in China. This week, the Galaxy J3 gets its time in the limelight in India but, somewhat ironically, it might be upstaged by one of its key special features. The smartphone is equipped with an NFC chip and comes with an NFC tag that together work to activate an “S Bike” mode particular to the India market.

No, this is not yet the near futuristic smart bike concept that Samsung revealed a few weeks ago. The S Bike is a far simpler yet probably still effective way to handle smartphone distractions while you’re driving your motorbike. Given that India is one of the biggest motorbike user in the world, the feature seems totally appropriate.

Galaxy J3 owners simply tap their smartphone on the NFC sticker place anywhere on the bike to start S Bike mode. Once enabled, it will block incoming notifications, even messages and calls. Calls, in particular, will be automatically greeted by a voice message telling the caller that owner is currently driving and will call back once it’s safe to do so. However, if the call is really important, the caller can simply press 1 and S Bike will let the notification through.

Even then, the driver won’t be able to immediately take the call. A Motion Lock feature requires the driver to be stationary, in other words not driving, before he or she can actually answer the call. That will ensure that the driver is safely stopped and on the side of the road before dealing with any distractions.

Compared to this interesting new feature, the Galaxy J3 2016 itself is rather modest. It has a 5-inch 720p screen, powered by a 1.5 GHz quad-core processor, has 1.5 GB of RAM and 8 GB of internal storage. The rear camera has 8 megapixels while the front has 5. It also runs a not so latest Android 5.1 Lollipop out of the box. Given this is a Samsung smartphone, an update to Marshmallow seems unlikely. 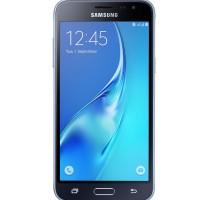 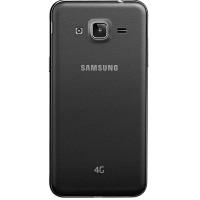 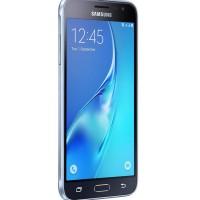 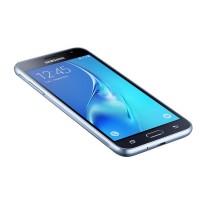 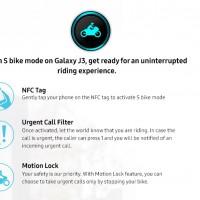