Samsung promised us its most powerful Galaxy models, and the new Galaxy Book Pro series of laptops are the result. The Galaxy Book Pro notebook and the Galaxy Book Pro 360 convertible both come in 13-inch and 15-inch sizes with AMOLED screens for the first time on Samsung Windows machines, and with WiFi 6E and even 5G on select models.

The AMOLED panels are 30x more responsive than LCD, Samsung says, with an Intelligent Color Engine automatically switching color spaces depending on what you’re doing. If you’re watching videos or playing games, for example, the display will switch to the DCI-P3 or AMOLED Native color profile. Load up an image editing app, meanwhile, and it’ll shift to a more color-accurate profile. 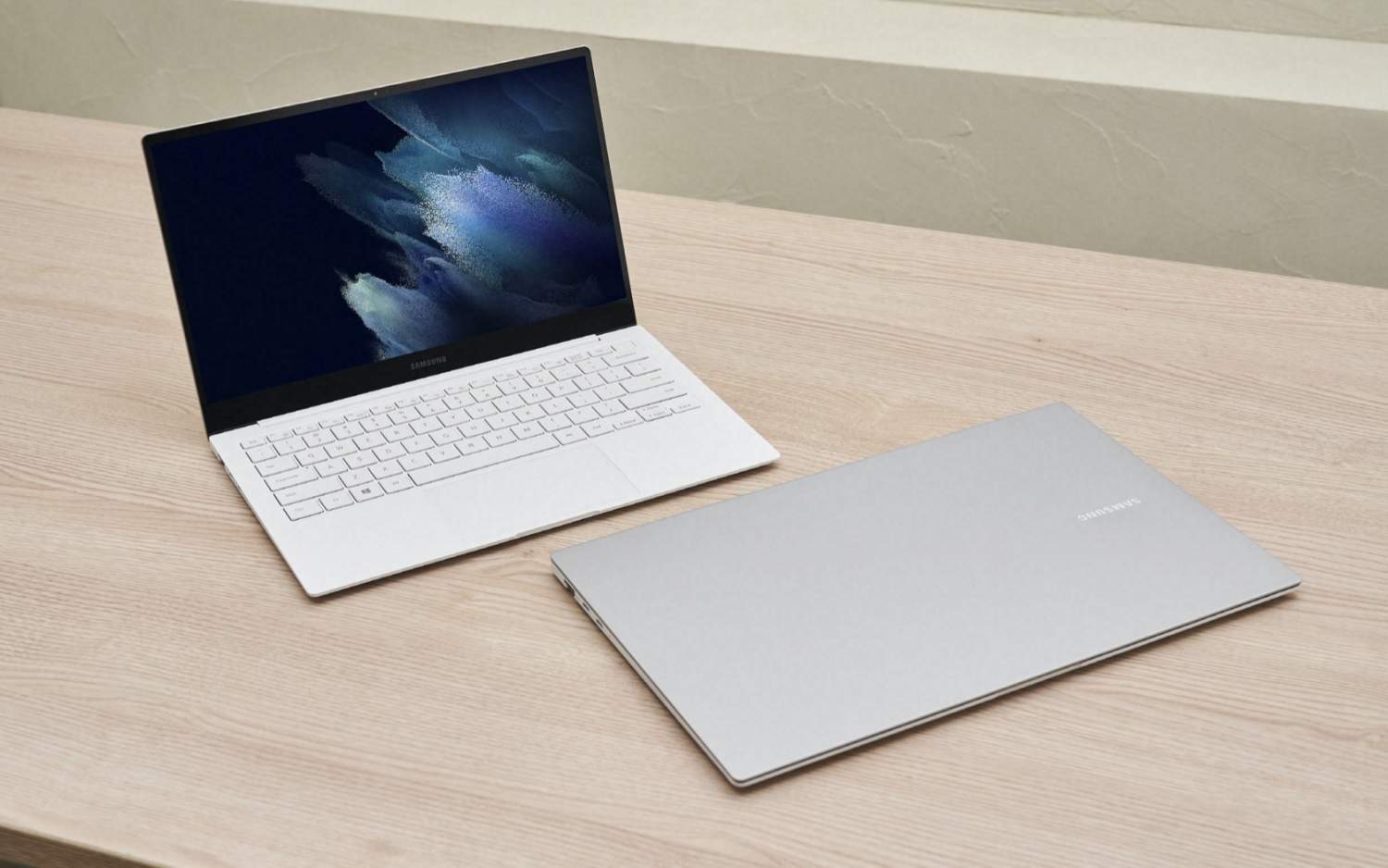 Both notebooks have slim metal designs using 6000-series aluminum, and meeting MIL-STD-810G toughness ratings. The Galaxy Book Pro 13-inch is 1.92 pounds and 11.2 mm thick, while its 360 counterpart is 2.29 pounds and the same thickness.

Billed as the thinnest notebook to use Intel’s 11th Gen Core processors on the Evo platform, the Galaxy Book Pro will be offered with a Core i5-1135G7 as standard, or a Core i7-1165G7 as an upgrade. There’s 8GB of LPDDR4x memory in the 13-inch and up to 16GB in the 15-inch, along with 512GB of NVMe SSD storage. 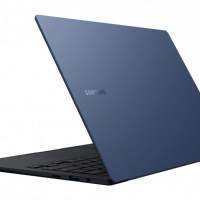 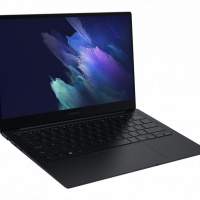 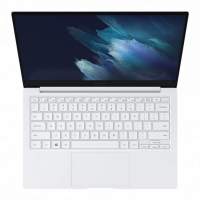 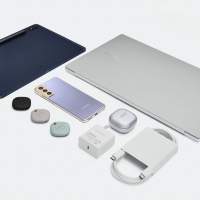 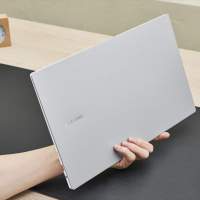 The smaller of the two has a 13.3-inch Super AMOLED Full HD panel, while the larger gets a 15.6-inch version at the same resolution; both are 16:9 aspect. Both have Intel Iris Xe graphics, WiFi 6E, and Bluetooth 5.1, and Samsung integrates a fingerprint sensor in the power key plus AKG speakers, Dolby Atmos support, a 720p webcam, and a dual-array microphone that borrows noise-cancellation tech from the Galaxy Buds Pro.

Ports include a Thunderbolt 4, a USB Type-C, USB 3.2, HDMI, and a 3.5mm audio combo jack. There’s also a microSD card slot. The 13-inch gets a 63 Wh battery, while the 15-inch has a 68 Wh; Samsung suggests you could see up to 20 hours of video playback. For charging, there’s a 65W USB-C power supply that uses gallium nitride for a 52-percent smaller footprint. It can add 8 hours of battery life after a 30 minute charge. 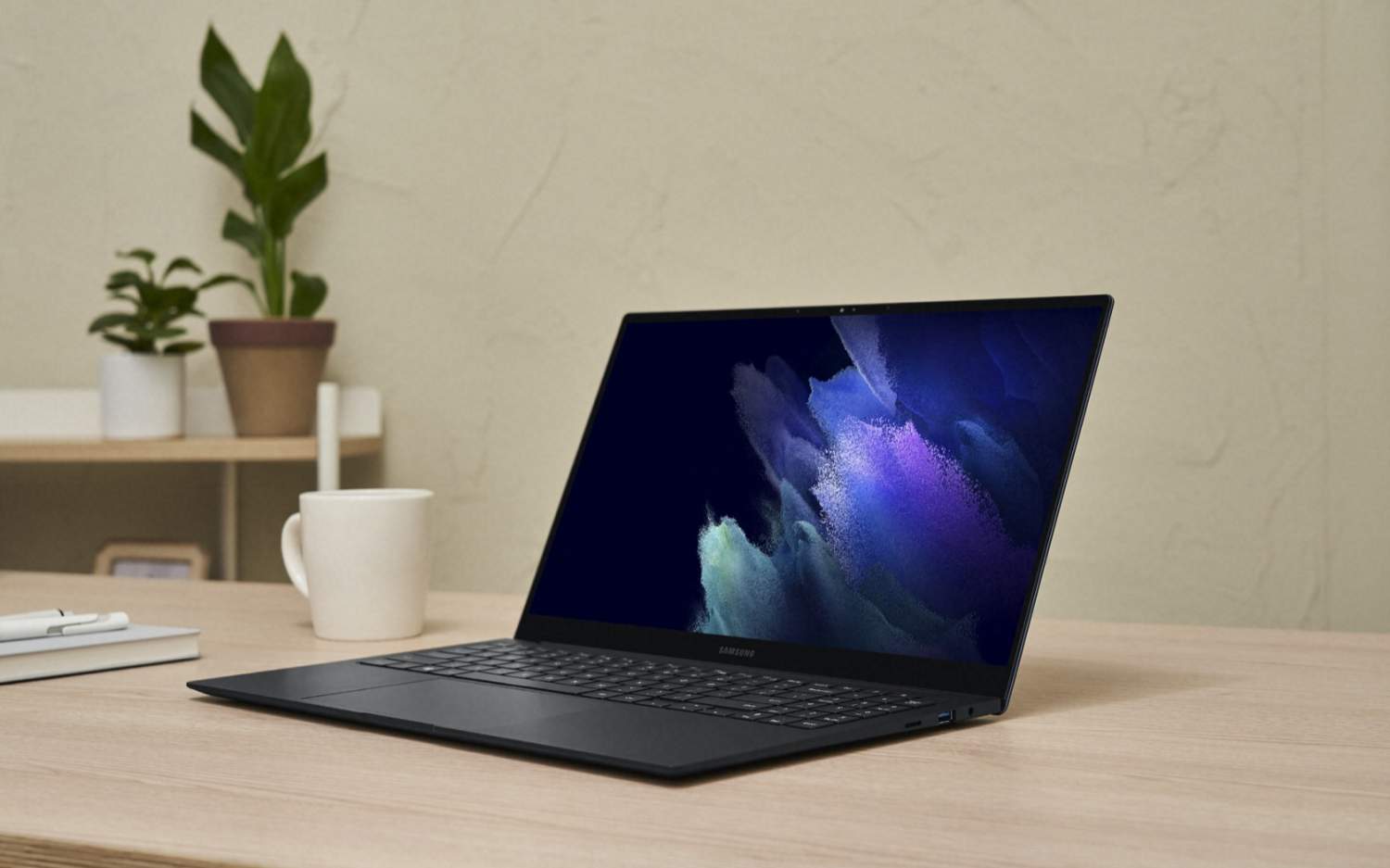 Exactly how all that power is used depends on the settings for the Intelligent Performance Manager. That analyzes things like the surface below the notebook, the ambient conditions, and the apps you’re running, and switches between four different modes. On the one extreme there’s Max Performance mode for the most grunt, with Optimized mode tipping the balance more toward saving battery. Silent mode cuts fan speed and performance, while finally No Fan mode is completely silent.

On the software side, there’s Link to Windows which supports up to five mobile apps running on your Galaxy smartphone, together with synchronization with Samsung Notes and the ability to use a recent Samsung Android tablet as a secondary monitor. Samsung has carried over its device transfer system too, with Galaxy Book Smart Switch wirelessly bringing across content from your old PC to the new notebook. There’s Quick Share, SmartThings control over your IoT devices, and SmartThings Find.

For security, there’s a Secret Screen filter which optionally prevents off-center visibility, together with password-protected and hidden privacy folders. You can even set the Galaxy Book Pro to automatically snap a photo of anybody trying to log in with the wrong credentials, and email that image to you.

Samsung’s convertible version of the notebook, the Galaxy Book Pro 360 is. little heavier – 2.29 pounds for the 13.3-inch, and 3.06 pounds for the 15.6-inch – but arguably a lot more usable. The display resolution and technology is the same, but there’s a new S Pen design – thicker than the old version, for a more comfortable grip – with the stylus bundled in the box, too. 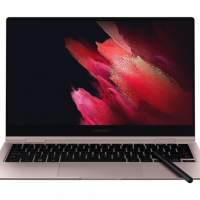 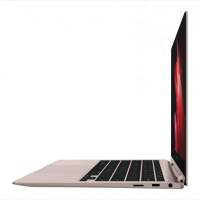 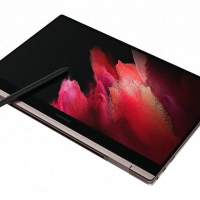 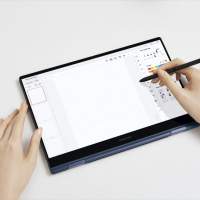 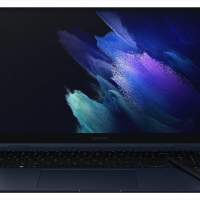 There’ll be the same choice of processors as the regular notebook, though both 360 sizes will be offered with either 8GB or 16GB of memory. Up to 512GB go NVMe SSD will be offered on the 13-inch Galaxy Book Pro 360, and up to 1TB on the 15-inch version. Ports will include Thunderbolt 4, two USB Type-C, and a 3.5mm audio combo, plus a microSD slot. 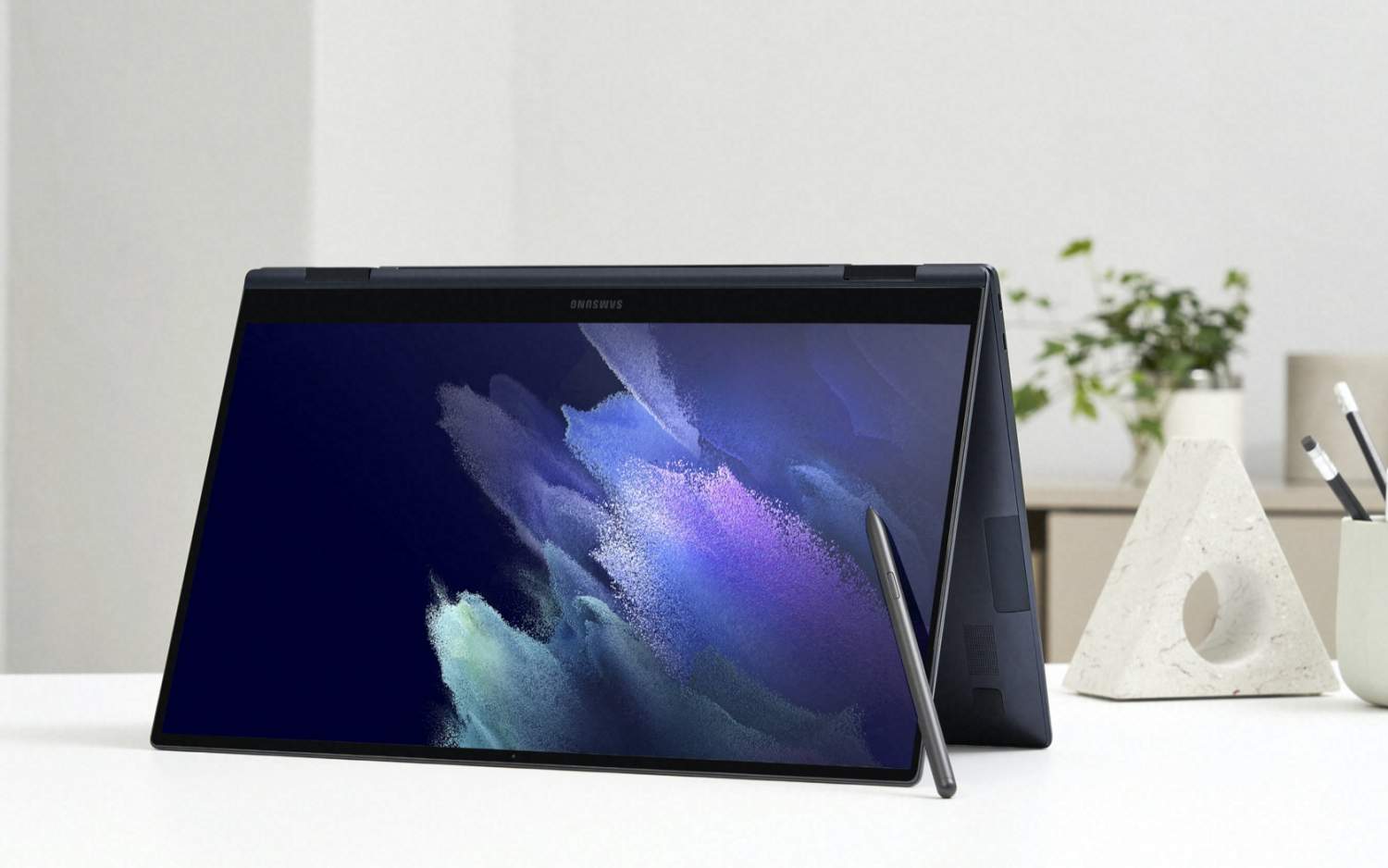 Perhaps most interesting, though, is connectivity. WiFi 6E and Bluetooth 5.1 will be standard, but Samsung is also promising a 5G version of the Galaxy Book Pro 360. That’s still a rarity in Windows notebooks.