Samsung revealed two new laptop lines today, bringing QLED display panels to laptops for the first time ever. In addition to the Samsung Galaxy Book Flex (which we’ve spoken of in a separate article), Samsung revealed the Samsung Galaxy Book Ion. The Ion is nearly as striking to see as its Flex brethren, with sharp corners and an “Aura Silver” color – with a hint of some deep, wild cool tones (blues, greens) for accent tones.

Samsung suggested in release materials that the Galaxy Book Ion is an “advanced, agile ultra-lightweight PC.” This device is made with “ultralight magnesium” where the other Galaxy notebook revealed today is made with aluminum. Magnesium is in place here because it’s significantly lighter than aluminum without sacrificing a massive amount of structural strength. 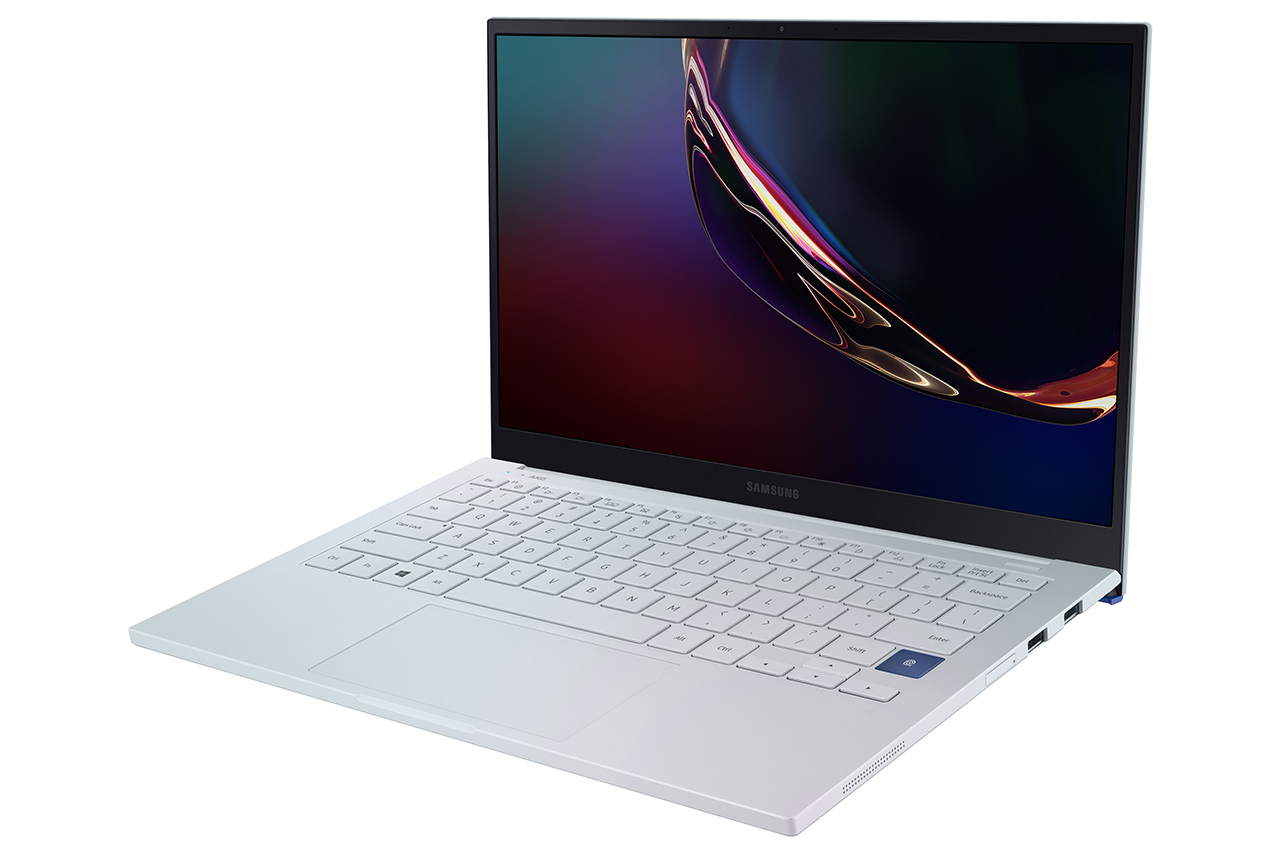 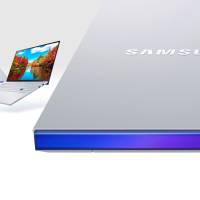 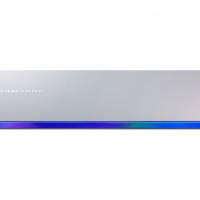 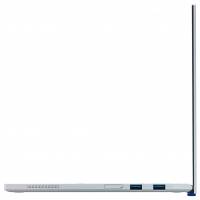 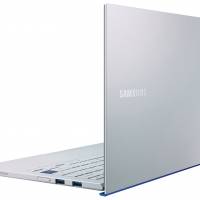 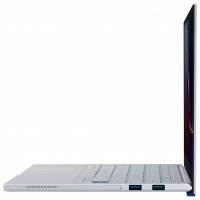 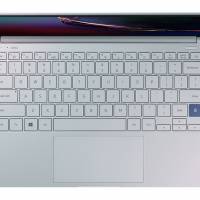 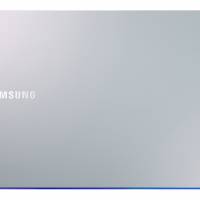 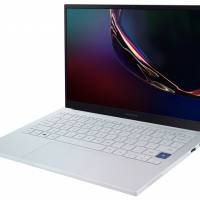 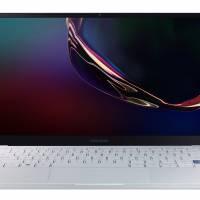 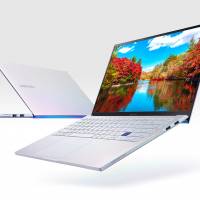 These machines all have Wi-Fi 6 (Gig+), 802.11 ax 2×2, 720p over-display cameras and dual-array mic. Both have AKG stereo speakers with smart amp, backlit keyboards, and the same general battery life at a quoted 69.7Wh – but we’ll see when we test one out.

Both versions have fingerprint scanners and an array of ports. Both have 1x Thunderbolt 3 port, 2x USB 3.0, one full-sized HDMI port, a single UFS/MicroSD combo card slot, and a standard 3.5mm headphones/mic port.