Samsung is launching a handful of ultrabooks today, bringing the Galaxy Book Flex, Galaxy Book Flex Alpha, and the Galaxy Book Ion to the United States. All three of these laptops share similar specifications in some areas while being different in others. All three, for instance, offer a FHD QLED display, and all of them use Intel’s 10th-gen Core processors.

The standard Galaxy Book Flex comes in 13.3-inch or 15.6-inch models, sporting a touchscreen display with S-Pen support (which is actually included in the box). The 13.3-inch model ships with 8GB of RAM and a 512GB SSD, while the 15.6-inch model keeps the storage size the same but bumps memory up to 12GB. Regardless of screen size, you’ll find a Core i7-1065G7 running the show with Intel Iris Plus Graphics. 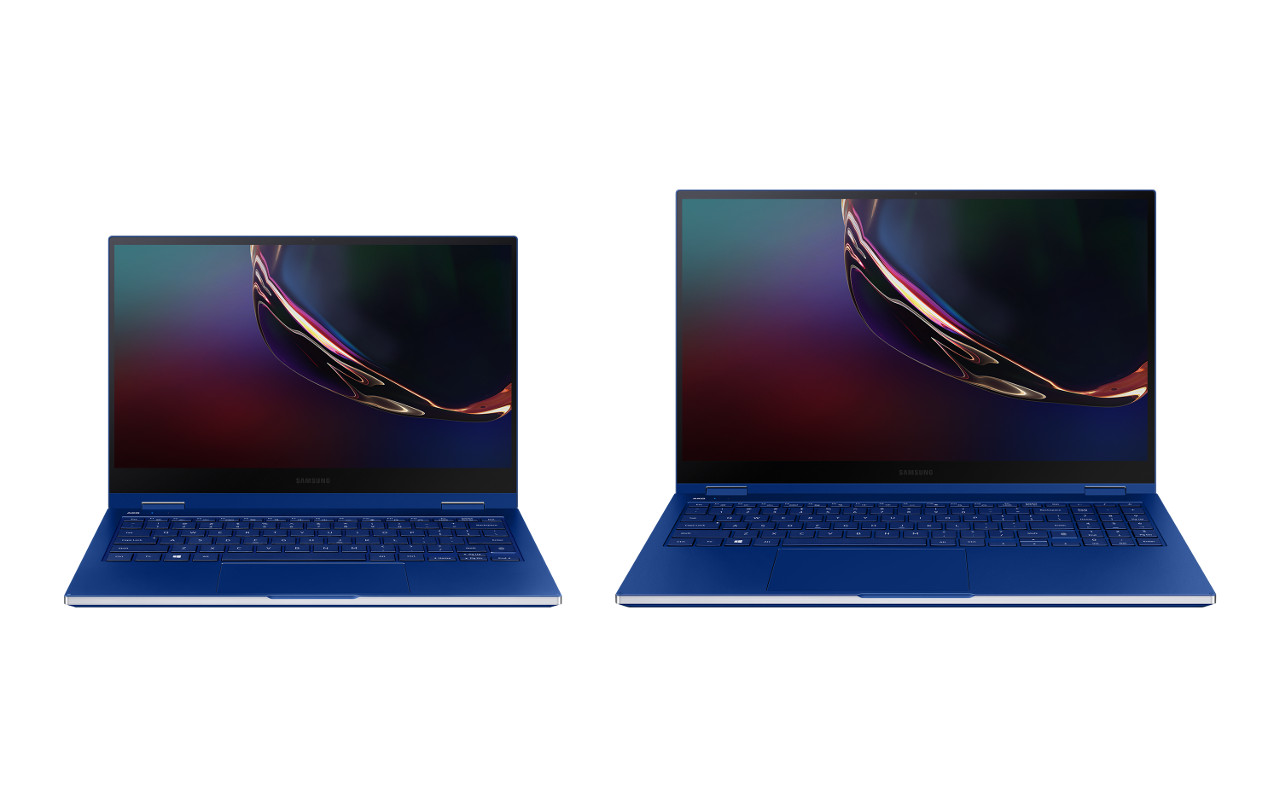 Then we’ve got the Galaxy Book Ion, which ships with a Core i7-10510U, 8GB of RAM, a 512GB SSD, and is available in 13.3-inch and 15.6-inch configurations. Like the standard Flex, the Ion supports Wireless PowerShare, and it’s the only notebook of the bunch that sports an HDMI port.

All three notebooks are available today at Samsung’s website and other retailers across the US. The standard Flex starts at $1,349.99 for the 13-inch model, while the Flex Alpha comes in at $849.99 and the 13-inch Ion runs $1,199.99. At the moment, it seems that Samsung is running a promo on some models that discounts their price by $450, so if you’ve had your eye on one of these notebooks, it looks like now is the time to buy.