After weeks of waiting, and more than few leaks, Samsung has made its new Galaxy A9 smartphone official with an announcement in China this week. As the latest model of the Galaxy A line of devices, which sits just below Samsung’s flagship lineup, the new A9 is on the edge of phablet territory with its large 6-inch screen, placing it atop the A7 (5.5 inches), A5 (5.2 inches), and A3 (4.7 inches), which were all announced earlier this month.

The Galaxy A9’s 6-inch screen comes in the form of a 1080p super AMOLED display. The phone features a glass and metal design, similar to the rest of the A lineup, and measures 7.4mm thick, along with barely-there side bezels. On the inside, users will find it’s powered by a 64-bit octa-core Snapdragon 652 processor, along with 3GB of RAM, and 32GB of built-in storage. However, unlike Samsung’s most recent Galaxy S devices, the A9 does offer microSD support for expandable storage. 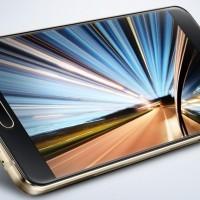 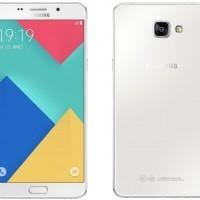 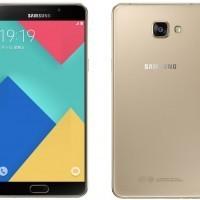 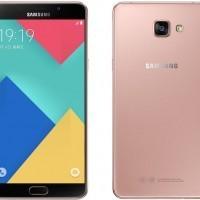 Other features include a 13MP main camera on the back, with a 8MP shooter on the front. The whole thing runs on a 4000mAh battery, which, while non-removable, does have QuickCharge support. The home button has a fingerprint reader, making the A9 compatible with Samsung Pay. While Samsung says the device will be shipping with Android 5.1.1, it is expected to be upgraded to Marshmallow in the near future. 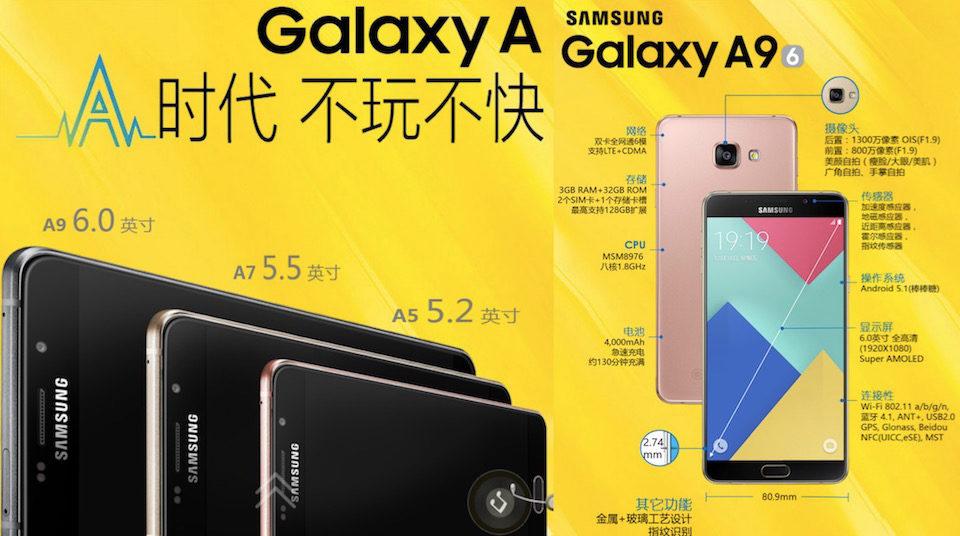 Samsung has only announced the Galaxy A9 for China at this point, with three initial color options: white, gold, and pink. An exact release date nor pricing for the region were revealed, however it seems likely that Samsung will bring the phone to other markets relatively soon.