It’s no secret that Samsung wants to be in everything be it in your pocket, in your home, and, now, in your car as well. Building upon last year’s reveal, Samsung and its HARMAN subsidiary showed off the Digital Cockpit 2020, Samsung’s idea of how the car of the future would interact with drivers, passengers, and even other cars. Naturally, it is filled with displays and mobile features but no one probably expected there would be eight such screens in and around the car.

Yes, the Samsung cockpit of the future boasts eight displays but it actually has three other displays not attached to the cockpit. Two of those are pretty much like regular, connected tablets for rear passengers to use. And, perhaps the most amusing one of all, there is a 53.7-inch MicroLED Tail Display that can be used to display messages and warnings to people outside and behind the car. 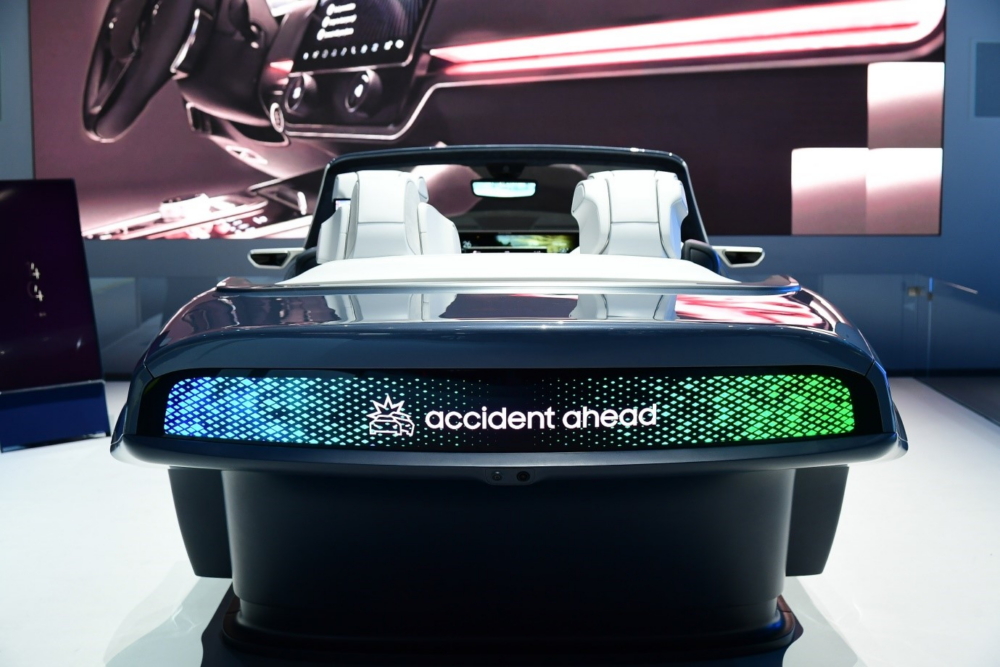 The eight displays consist of two side-view mirror replacements, a Front Display that shows navigation information at a safe eye level, a Dashboard Display integrated into the interior design that subtly delivers visual alerts and notices, and a central Console Display to access various functions of the car and the other displays. The Center Information display actually acts as the main car interface and has two physical knobs, both of which have their own displays, making a total of eight. 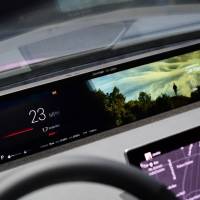 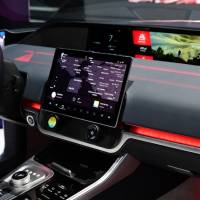 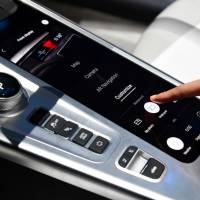 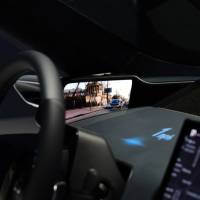 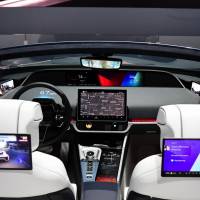 More than the screens, the Digital Cockpit is equipped with features you’d also find on Samsung smartphones. 5G is naturally used to communicate between devices inside the car as well as IoT points in homes, offices, or even on streets. Samsung DeX makes an appearance as well, though it remains to be seen how practical or safe this feature might be. And, of course, Bixby is pretty much at the heart of it all, giving drivers and passengers safe, hands-free control of everything connected to the car, including your smartphone and even your smart home. 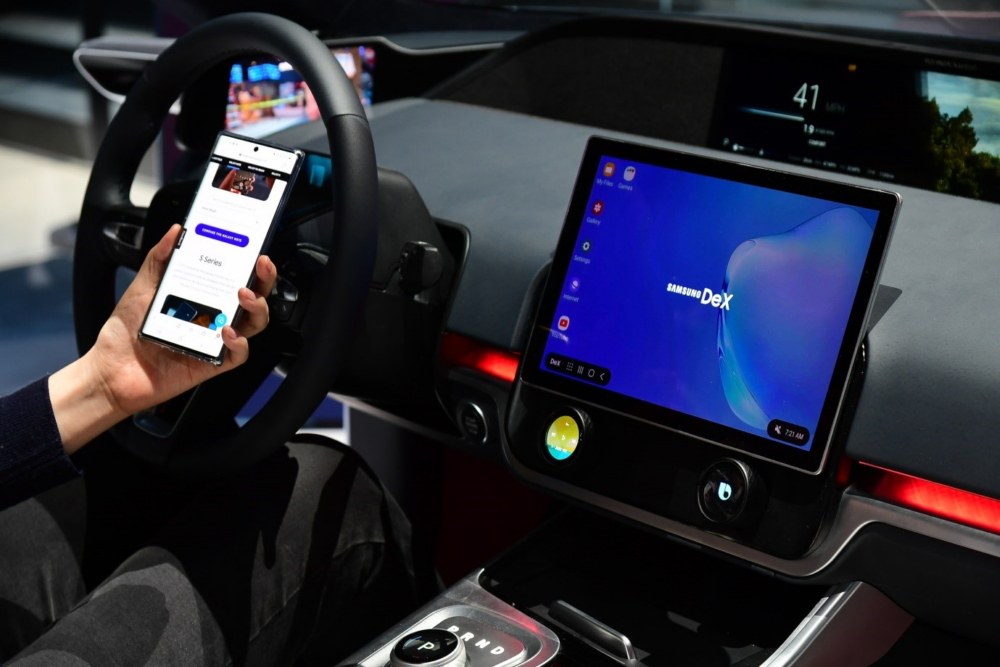 It may be a dreamy concept for car enthusiasts and Samsung fans but it’s still just a concept. Samsung still has to make any big headway into the automotive industry and asking carmakers to incorporate all of these in one go might be too much to ask. Especially when carmakers are pushing their own systems and technologies already.