Samsung has revealed the pricing and availability information for its previously released ‘The Premiere’ ultra short throw 4K laser projector. The model will be available with two projected screen sizes, including a massive 130-inches, alongside a number of other features. One of the most appealing aspects of The Premiere is its subtle, premium design that blends in with one’s existing decor, as well as the short-throw technology that enables it to be placed inches from the projection surface.

Traditionally speaking, a digital projector is something you’ll need to mount several feet or more from the projection screen or wall. This isn’t terribly burdensome, but is unsightly when it comes to home entertainment setups; most people would rather avoid having a large projector hanging from the ceiling or mounted on the wall, plus with this type of projection, one must also be careful not to block the projected image. 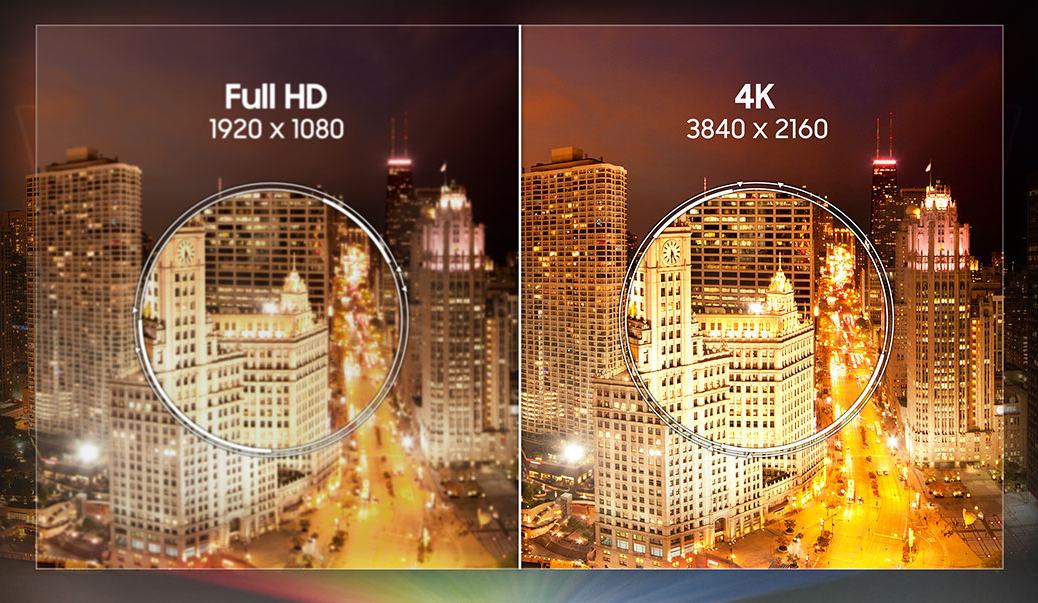 Samsung is launching The Premiere in LSP9T and LSP7T models with 130-inch and 120-inch sizes, respectively. Both models are designed for home cinemas, with Samsung boasting that The Premiere LSP9T is the first triple-laser technology projector to be HDR+ certified. The projector has a peak brightness of 2,800 ANSI lumens, making it possible to view the picture in a relatively bright room.

In addition, and as previously reported, Samsung designed the projector with advanced features for a theater-like experience. The model supports Filmmaker Mode, for example, which presents movies the way they were intended to be viewed by the director. Other features include screen mirroring and Tap View, as well as Acoustic Beam surround sound and integrated woofers.

As visible in the image above, The Premiere has a rectangular shape and has a fabric finish, giving it a classy appearance that fits alongside Samsung’s other Lifestyle lineup, including The Terrace, The Sero, and The Frame. Samsung is now offering The Premiere LSP9T and LSP7T models in the US now for $6,499.99 USD and $3,499.99 USD, respectively.