Cracked your Galaxy S9 display, or broken the headphone jack on your Galaxy Note 8? Samsung is aiming to make it easier and quicker to get a repair, inking a deal with uBreakiFix for same-day authorized service in hundreds of locations across the US.

The agreement will see more than 300 Samsung Care authorized uBreakiFix locations offer same-day support, for ten popular Galaxy handsets from the company. The Galaxy S9 and S9+ announced this year, along with the Galaxy S8 and S8+, the S7 and S7 edge, S6 and S6+, and the Galaxy Note 8 and Note 5 will all be supported for a range of repairs.

That includes front and back replacements, including cracked and broken screens. Samsung Care will also be able to do same-day fixes to broken ports and cameras, in addition to battery replacements. There’ll also be other in- and out-of-warranty repairs available.

According to Samsung, most repairs will take under two hours to complete. An exception there is water damage, mind, which is a longer process. Still, with most of the phones on Samsung’s list of supported devices being water-resistant, hopefully that won’t be such a problem. 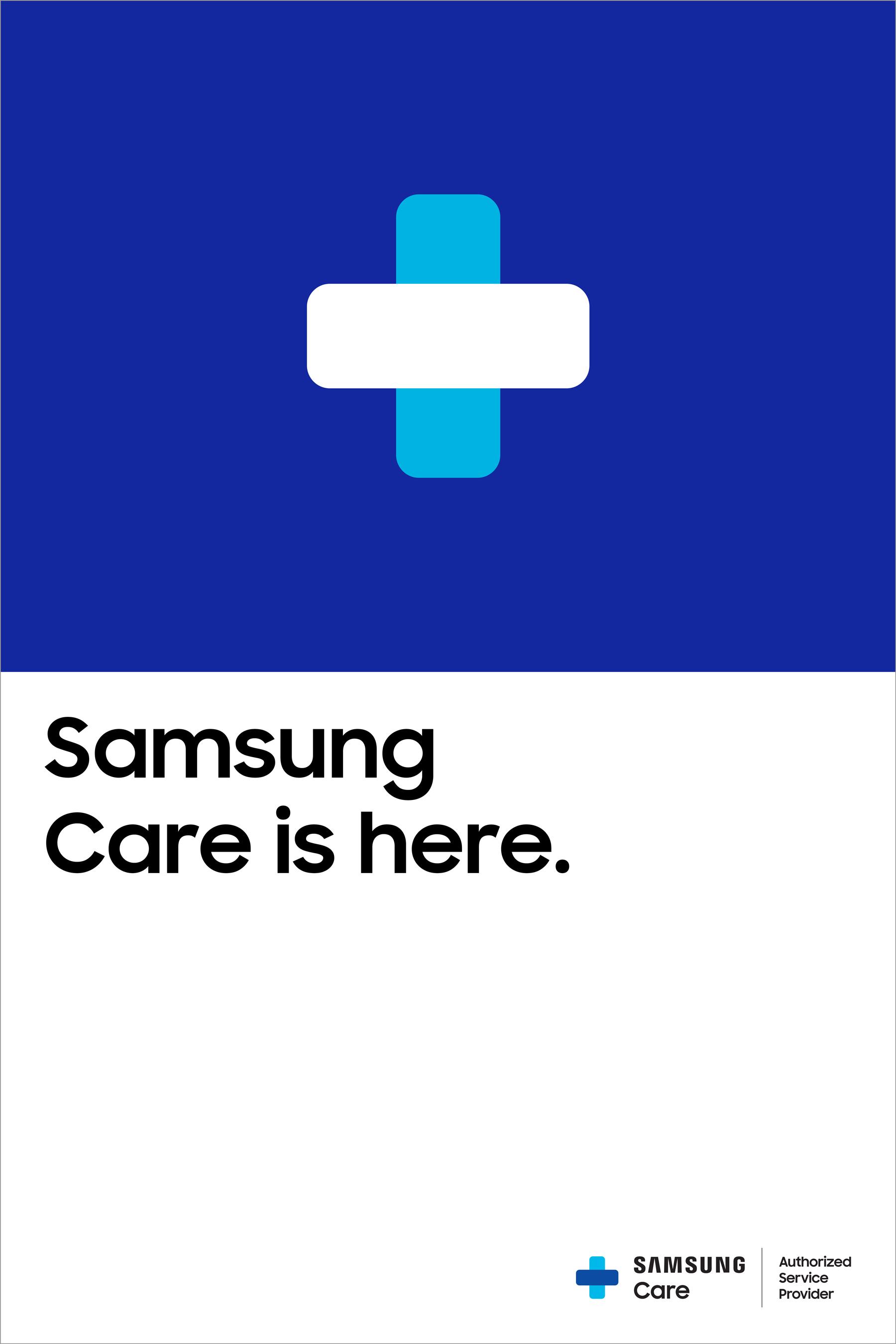 Currently, uBreakiFix has more than 300 locations, but that’s expected to expand by nearly 200 more by early 2019. Each will use genuine Samsung parts, in addition to the specialist tools that the company has developed for its devices. The staff doing the work will be certified by Samsung, too.

Owners of one of the covered devices will be able to make a Samsung Care appointment through the online booking tool. Alternatively, they’ll be able to drop their Galaxy smartphone off without an appointment. In addition to hardware issues, they’ll also be trained to deal with software glitches as well.

Exactly how much out-of-warranty repairs – which includes cracked screens and liquid damage – will cost will depend on the problem itself. uBreakiFix will give estimates before starting the work, however.

It’s a sensible move for Samsung to make, particularly in the face of Apple’s popular Genius Bar repair and support facilities. They’ve been instrumental in making the iPhone ownership experience more straightforward, offering not only technical assistance but guidance on how to get the best from the smartphone. For the moment, it seems uBreakiFix and Samsung Care will be focusing more on fixing faulty phones than demonstrating value-add features, however.