It would seem that Samsung is attempting to get in on the underground vibe with their newest team-up with the gaming group known as Chillingo in an effort they’re calling “100% Indie.” This portal will be a means for up-and-coming developers to reach mobile gamers with a big brand umbrella that pushes games through the Samsung Apps store for Android devices. In other words, this is an effort to get games in Samsung’s own store, an effort that will also promote said games and, in turn, support the developers behind those games.

So why is the initiative called 100% Indie? It would appear that it’s because each developer that comes up to the plate here will have to be on their own – or at least not already part of the Samsung app store for Android. After that it’s all about profit sharing with Samsung while the real exchange comes in Samsung’s offering of promotional resources that these developers might otherwise never have had access to. 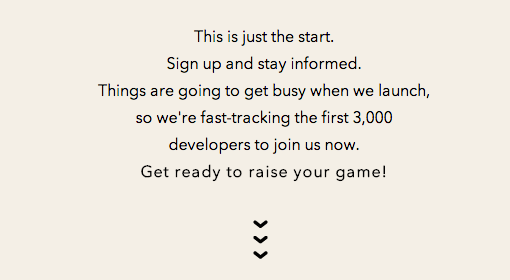 If you’re ready to take your game or otherwise fabulous app to the 100% Indie program, it’s worth noting that in the first 6 months the initiative runs, developers will get 100% of the revenue their software generates. That’s quite the mighty offer. Make sure you read the rules and regulations on if you’re able to put your app anywhere other than here if you’re going to do such a thing, of course.

After the first 6 months the 100% Indie promotion is up, new developers will be getting 80% revenue share, then after March of 2015 new developers will be getting a 70% profit share. At the moment it’s not entirely clear if a grandfathering effect will be taking place, so make sure you’re clear on how your profits will be shared from the very start – it never hurts to ask and ask again! 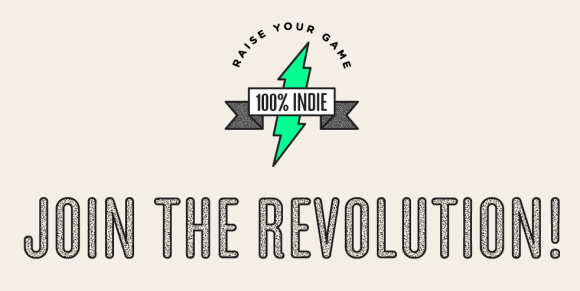 This initiative is similar to what we’ve seen coming from some notable processor creators such as NVIDIA and Qualcomm. Gaming with Qualcomm’s Snapdragon Game Command hasn’t made it much further than what we saw back in January of 2012 [Pro Tip: Qualcomm has tipped a Snapdragon Game Studio as well as the ever-excellent “stay tuned” notification.] NVIDIA’s TegraZone continues to be a public force pushed with each new release of an NVIDIA Tegra-toting smartphone, tablet, or in-between. With NVIDIA the games are still hosted by the Google Play App Store while NVIDIA provides tools and resources to optimize said games for Tegra processors and make an effort to promote said games to the public – similar, but not the same.

So all ye developers – heed the call! One way or another you’re eventually going to succumb to the loving embrace of a gaming portal – resistance is futile!