Despite its improvements in battery life, the Galaxy Buds+ still came out as a disappointment for many who were expecting just a bit more from Samsung. In particularly, many hoped that it would be a significant improvement over the already popular Galaxy Buds in terms of features, even if that came at a slightly higher price tag. That never came to be but now consumers might be putting their hopes on the company’s AKG property and its new N400 truly wireless buds to deliver exactly those missing features.

Active Noise Cancellation and water resistance. Those are pretty much the two things that people wanted from the Galaxy Buds+. The battery improvement was definitely welcome, of course, and there have been also improvements all around. Despite that, few probably consider that enough to justify the slight price increase. 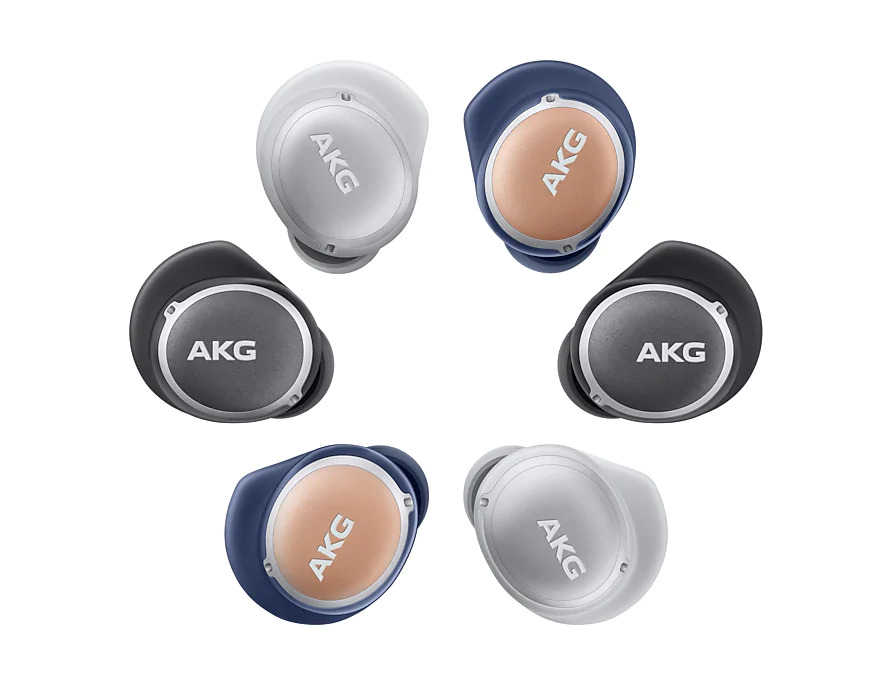 Now comes a new AKG N400 earbuds from Samsung’s own subsidiary. It’s definitely no Galaxy Buds in design but it does have the two features that people have been clamoring for. It even has its own app that lets you control active noise cancellation as well as touch controls. The IPX7 water resistance rating means it’ll survive your sweat and a light rain shower.

Aside from that, the earbuds boast of Bluetooth 5.0, SBC and AAC codecs support, and a battery life of 6 hours, 5 with ANC turned on. The case gives an additional 6 hours charge and itself can be charged via USB-C or wireless charging pads. That case looks a tad bulkier than their Galaxy Buds+ counterparts but consumers might be more forgiving in that regard. 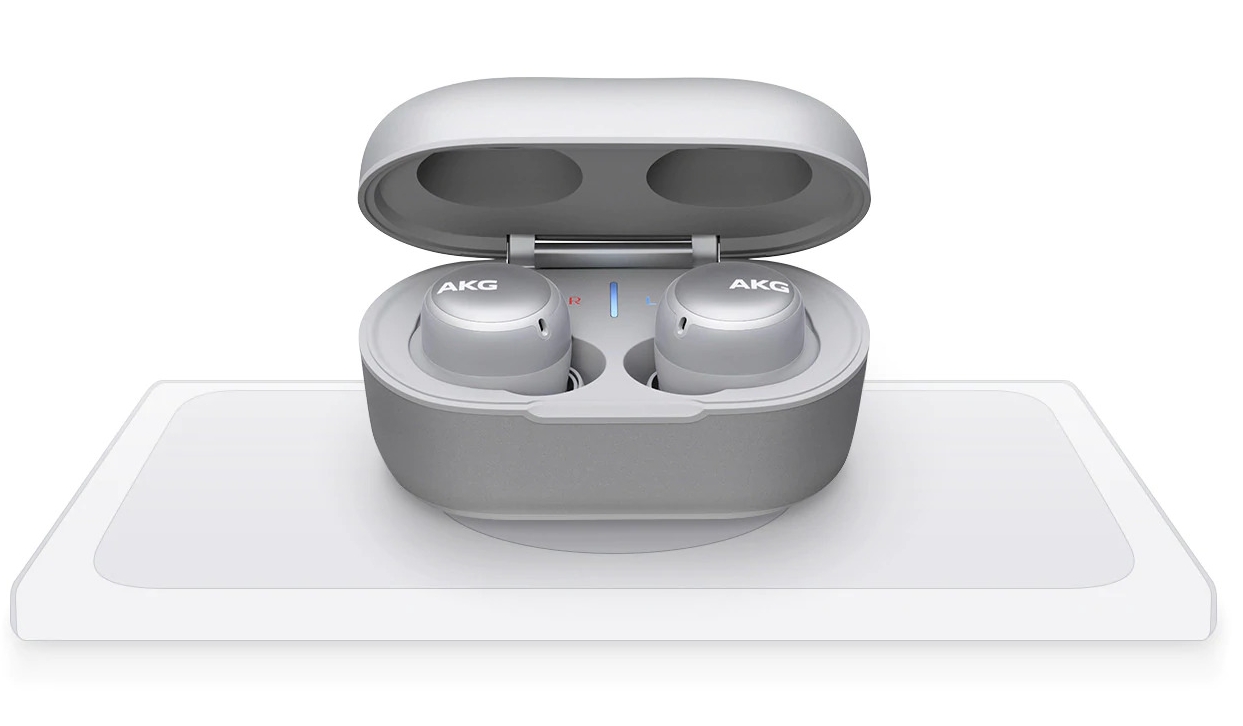 The catch to this almost-perfect scenario is that the AKG N400 is currently available only in South Korea. There it sells for 230,000 KRW, roughly $190. It’s definitely more expensive than the Galaxy Buds+ but consumers might be more accepting of that, presuming it launches in the global market soon.