It’s not often you find an internal drive where the manufacturer has given obvious thought to aesthetics, but Samsung’s new 256GB 470 Series SSD bucks the trend. From its Apple-style packaging to its distinctive casing, the SSD certainly stands out from the crowd. Has Samsung spent too much time on unnecessary design and not enough on performance, though? Check out the full SlashGear review after the cut.

We’re used to SSDs being packaged in basic cardboard boxes – and Samsung do offer an OEM version of the 470 Series drive with more mundane packaging and a basic casing – so this new 256GB is particularly distinctive. The plastic packaging is reminiscent of an iPod, while the SSD itself is finished in glossy plastic and brushed metal with bright orange highlights. Most of the time you’ll never see it past installation, of course, but it has a premium feel that sets it apart from the more business-like Intel X25-M. 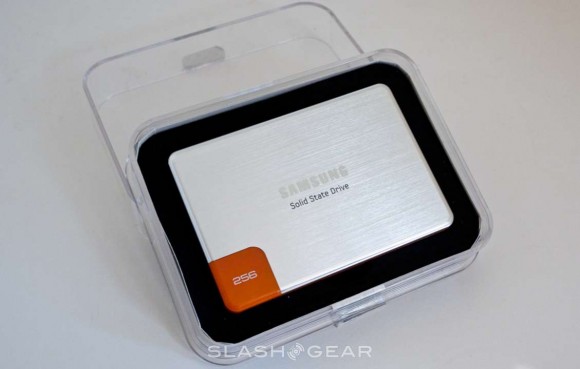 The drive itself is a 2.5-inch model with a SATA 3GB/s interface. This 256GB SKU is the largest – Samsung also offers 64GB and 128GB versions, the capacity neatly stencilled onto the corner of the drive – and uses homegrown Samsung controllers and NAND flash. There are also two 128MB cache chips, for a total of 256MB.

Samsung quote 250 MB/s read rates and 220 MB/s write rates, along with 0.24W active power consumption and 0.14W when idle. It’s worth noting that the 470 Series’ TRIM support is only useful if you’re running Windows 7, since Mac OS X lacks support for the technology. This won’t affect Mac performance out of the box, but over the lifetime of the drive its speeds will be better – or, more accurately, will degrade by a smaller amount – in a Windows 7 computer. 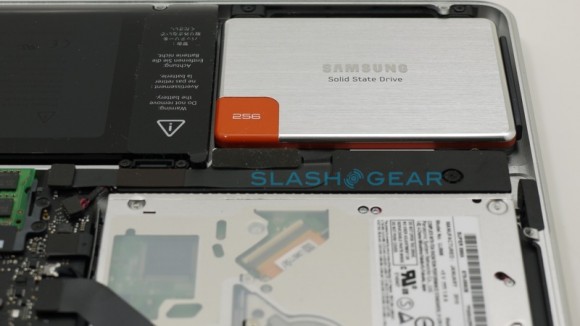 Plenty of numbers, then, but the takeaway is that the Samsung generally balances its read and write performance more than the Intel is capable of. Writing large files is a particular strength of the 470 Series SSD, at more than double what the X25-M could manage. It’s worth remembering that these large file rates are measured across the whole transfer period, and while the drives will hit those speeds it won’t consistently manage them. Still, it’s only just below what Samsung quotes for read rates, and exceeds their write rate predictions.

With an RRP of around $550, the 256GB 470 Series SSG certainly isn’t cheap. However, what you do get is a solid, well-balanced shot of performance in not only read-rates, as most SSDs (and indeed faster HDDs) manage, but in write-rates, which is a rarer talent. The appealing aesthetics may be wasted on anybody without a windowed case, but it adds to an overall feel of this being a polished product. 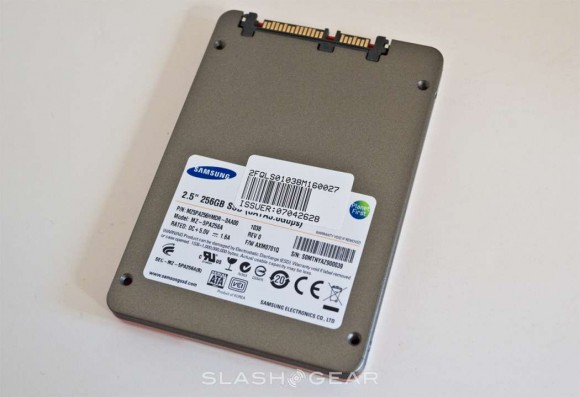 Mac performance was less impressive, and the absence of TRIM support under OS X is worth bearing in mind since it will impact longer-term performance, but that’s an issue affecting all SSDs running on Apple machines. With an RRP of $280, the 128GB version Samsung offers may be a more affordable option, but for those demanding capacity and performance the Samsung 256GB 470 Series SSD certainly delivers. 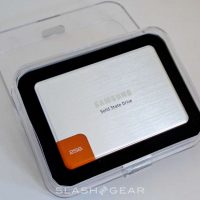 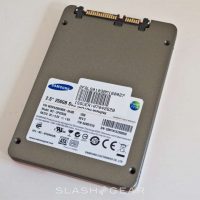 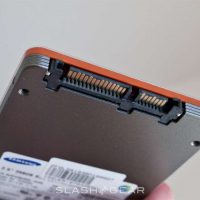 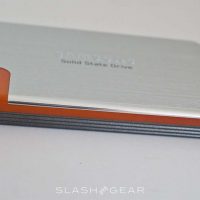 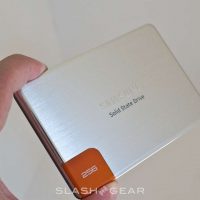 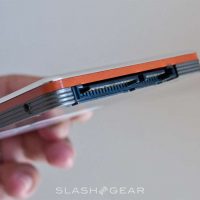 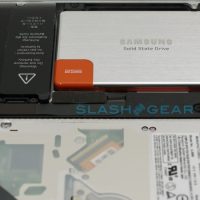