Although Samsung’s smartphone business has seen a sharp decline in the past two quarters, its semiconductor and silicon business is still going strong. As if to prove that it’s stronger than ever, the company is announcing the mass production of what it boasts to be its most advanced DRAM yet. While the 16Gb (Gigabit, not Gigabyte) capacity alone is already its largest, it’s the production of the chip that Samsung is even more proud of.

For one, it is produced in Samsung’s Pyeongtaek Line 2, which it touts to be the largest-scale semiconductor production line. This is, to some extent, a show of independence and nationalism, reassuring customers that it is able to produce high-quality, high-volume chips from its own home town, outside of foreign locations where Samsung has no direct control. 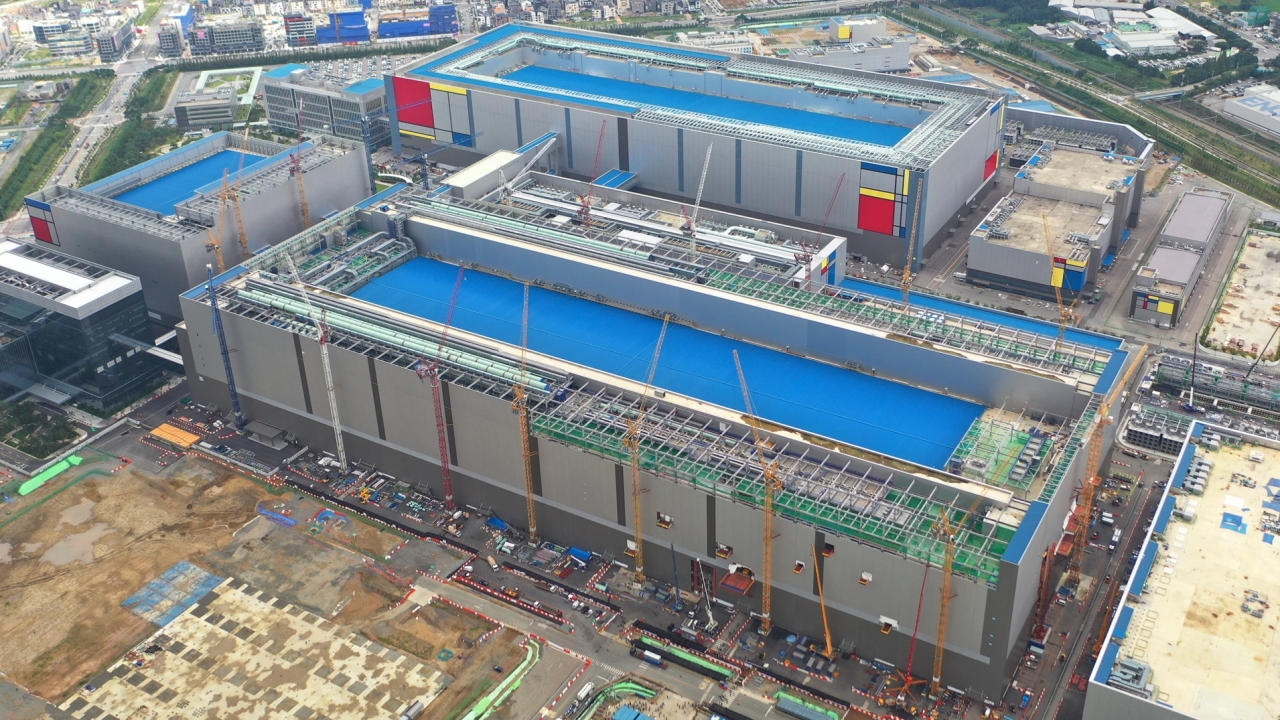 This third-gen 10nm class (1z) 16Gb V-NAND is also Samsung’s first chip to be mass-produced using EUV or Extreme Ultraviolet lithography. In a nutshell, this method utilizes lasers and light-sensitive chemicals to etch the circuits in the thinnest and smallest sizes possible. The result is a chip that is 30% thinner than the 12Gb DRAM Samsung recently launched.

Despite being smaller, the 16Gb LPDDR5 promises to be even faster, averaging at 6,400 Mb/s (Megabits per second). In ideal situations, that means it can transfer 51.2GB of data, equivalent to ten 5GB full HD movies, in just a second.

Samsung plans to combined just eight of these 16Gb chips to form a 16GB (Gigabyte) RAM package, hinting that it will be packing that module into its 2021 premium phones. Samsung also has its eyes set on automotive applications, however, where it is testing the chip’s reliability to meet environmental standards set by carmakers and regulators.