The Russian government has said it’s considering a nation-wide block on the social website Reddit over concerns about easily accessible information on growing and acquiring drugs. One government agency has said it’s tried contacting Reddit about removing such posts, but they haven’t gotten a response. Oddly enough, the government says it was prompted to take action because of complaints from users. Because surely people go right to the government when they see things on the internet, as this couldn’t be a case of Russia wanting to censor information.

This news actually stems from a social network post made by the government agency itself. Russia’s Roskomnadzor, or “Federal Service for Supervision in the Sphere of Telecom, Information Technologies and Mass Communications,” wrote the on the domestic social network VKontakte about the situation, including the image below in the post. 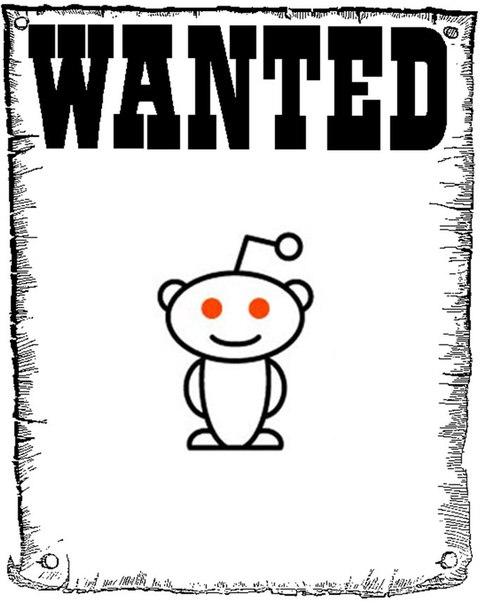 The agency says it’s tried reaching out to Reddit, but if they don’t hear back soon, Russia’s ISPs will be told to block the website. They even go on to ask that anyone with contacts at Reddit respond to their request. Unfortunately, there’s no mention of exactly which subreddits or threads are of concern.

While Reddit is still struggling with its own ongoing controversy about racist and hateful communities getting banned, it seems unlikely they’re going to take similar action on posts with tips about growing marijuana. Even if there was a specific community or thread(s) the Russian government had a problem with, information about drugs can be easily found across all of Reddit. Either Roskomnadzor is going to have to learn how Reddit/the internet works, or else try to follow-through with their threat of banning the site.

SOURCE Roskomnadzor/VK.com
VIA The Next Web