Acer revealed new TravelMate laptops, a Chrome Spin, and a Chromebox machine all ready to roll for business in 2020. Three new TravelMate notebooks were revealed with with 11th Gen Intel Core processors, 4G LTE, and MIL-STD 810G military durability standards made with “commercial users” in mind. The Chromebook Spin 513 and the Chromebox CXI4 were revealed with both standard and Enterprise editions.

The Acer Chromebook Spin 513 was revealed today alongside the Acer Chromebook Enterprise Spin 513. Both devices are Acer’s first Chromebooks released with the Qualcomm Snapdragon 7c compute platform. Both are made to connect with optional 4G LTE cellular data but come with different release dates and prices.

The Chromebook Spin 513 and the Enterprise Spin 513 have essentially the same hardware specifications. Both have 13.3-inch IPS touchscreen displays with 1920 x 1080 resolution. Both have dual-channel LPDDR4X SDRAM up to 8GB, 128GB eMMC storage, and up to 14 hours battery life, with Wi-Fi 5 2×2 MIMO and optional 4G LTE. 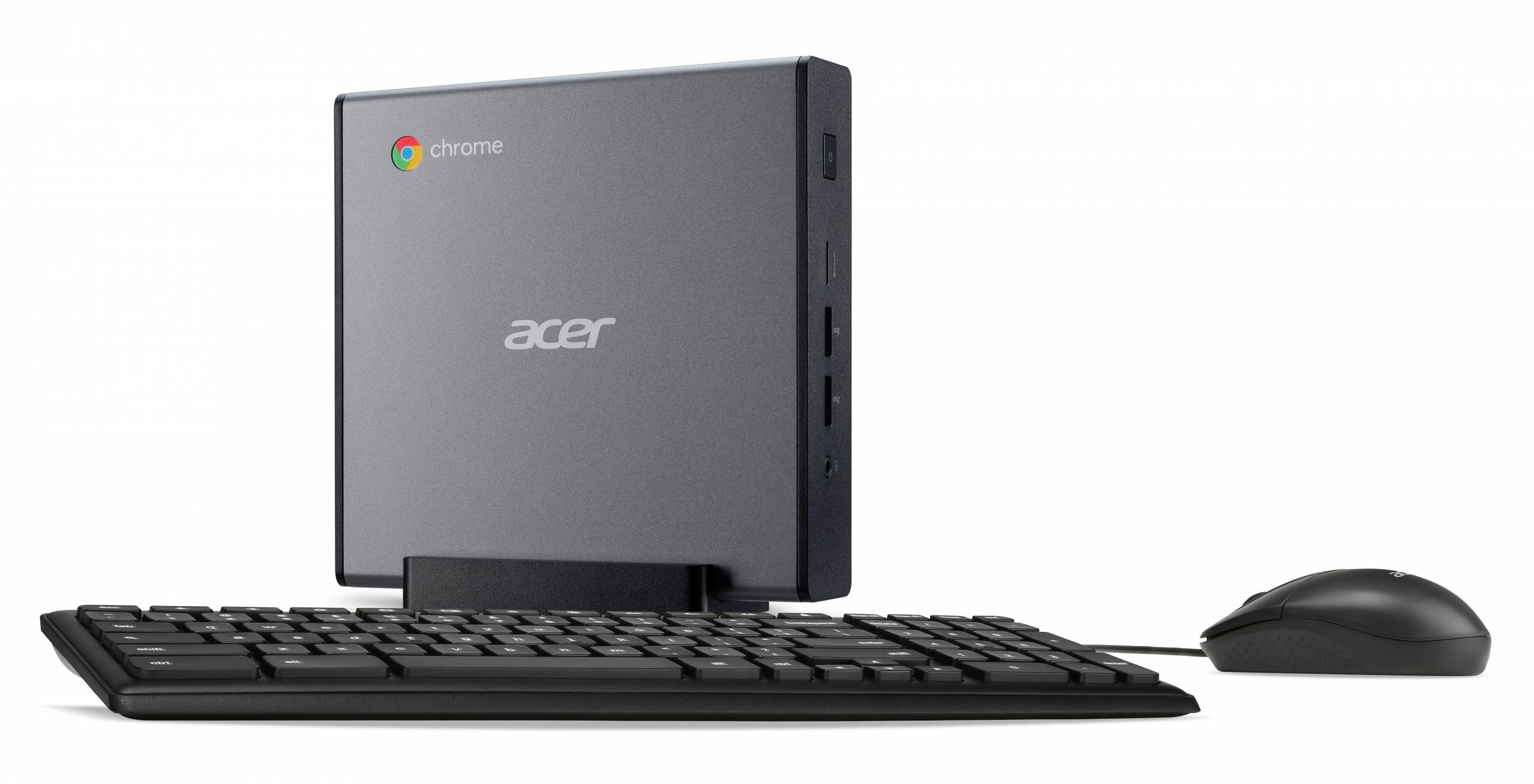 The Acer Chromebox CX14 and Enterprise CX14 both have the same hardware. That includes options for 10th Gen Intel Core processors, i5 or i7, standard or vPro, or Intel Celeron processor 5205U. Both have Intel UHD graphics, Wi-Fi 6 2×2 MU-MIMO, and the same casing.

TravelMate series made for commercial users

Acer revealed three new TravelMate notebooks with notes on how they are the “ideal companion for commercial users to get through the entire work day.” The TravelMate Spin P4, the TravelMate P2, and the TravelMate P4 will all be released in both the United States and Canada. 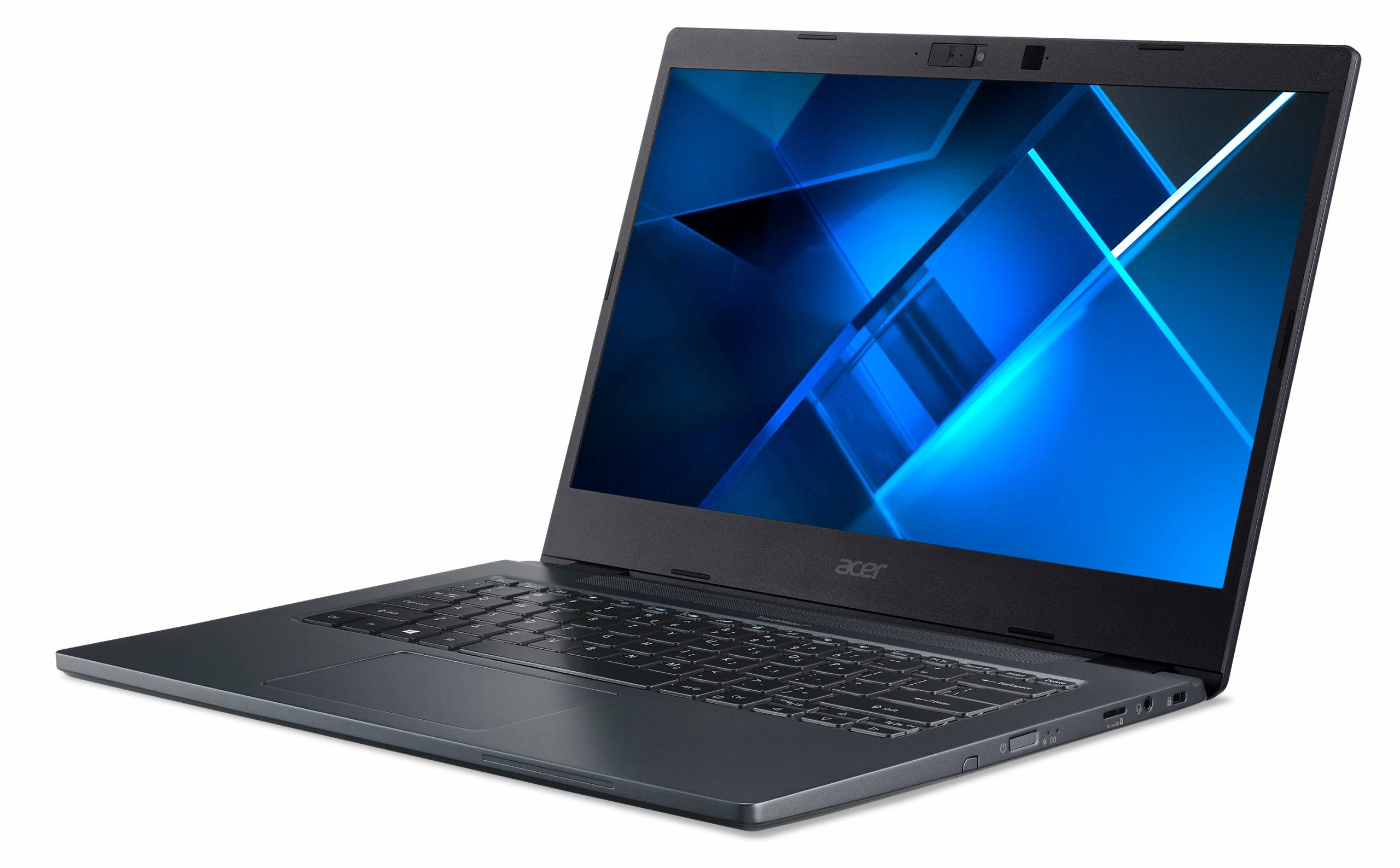 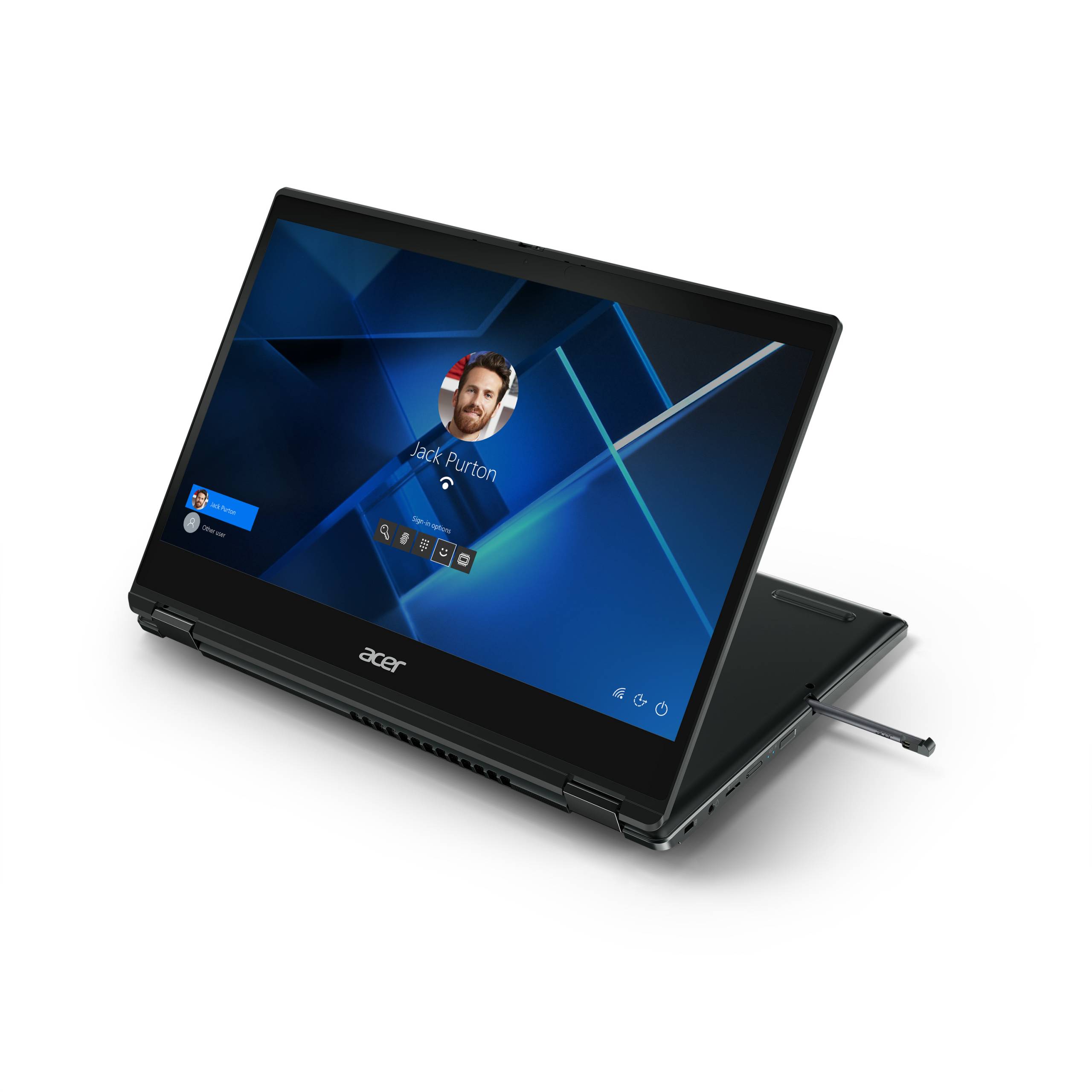 The TravelMate Spin P4 (TMP414RN-51) has a 14-inch IPS display with 1920 x 1080 resolution as well as AES stylus pen input – and a stylus that docks in the base of the notebook. The TravelMate Spin P4 has Intel Iris X graphics and options for Intel Core i3, i5, and i7 processors. The Spin has “up to 13.4 hours” of battery life, again according to Acer, and both TravelMate P4 iterations have two stereo speakers and Acer TrueHarmony technology for audio. 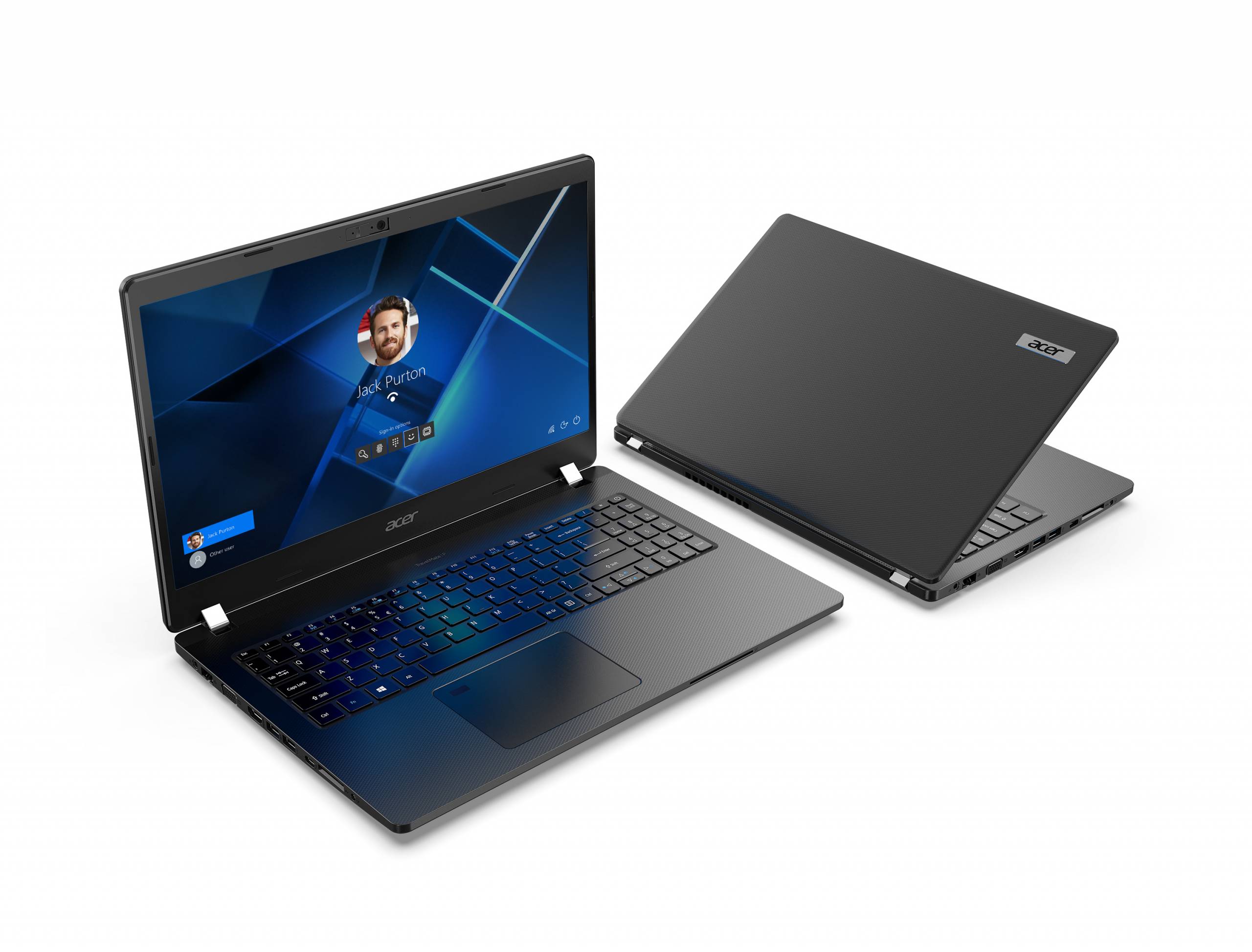 North America starting in March of 2021. The starting price of the Acer TravelMate P2 was announced at approximately $800 USD. This was the “starting” price, with higher prices appearing for different configurations at launch.