For graphic designer @MoonshineDesign from California, Christmas came months early. Or a few days rather, if you start counting back from Friday. Days ahead of Apple‘s official launch of the new iPhone 6s and iPhone 6s Plus, the lucky Apple tomer was surprised by a completely unexpected package that bore her shiny iPhone 6s inside. And it’s not just any iPhone 6s but the fancy new “Rose Gold” colored model. Given some feedback from other people on the Interwebs, however, she might not be the only one soon.

Apple has scheduled the iPhone 6s and 6s Plus to officially launch on Friday. But of course that is more a formal go signal for retailers and carriers to start selling the devices. Those same retailers already have the devices in their stock rooms, ready to ship out at a moment’s notice.

Some, however, might have been too excited to get the party started. Apple usually keeps a tight lid over these things but errors, or miracles, do occur. It is also possible that some have already started shipping out the devices so that the smartphones arrive on customers’ door steps on the dot. Some pre-order buyers have noted that they have received notifications that their orders have already started shipping out of China.

Adrienne, a.k.a. @MoonshineDesign, could probably care less about how or why it happened, only that it happened and, thank her lucky stars, it happened to her. As if lending a bit of credibility, AT&T publicly congratulated her on her Twitter account. Whether the carrier has anything to do with the incident, intentionally or not, we might never now. 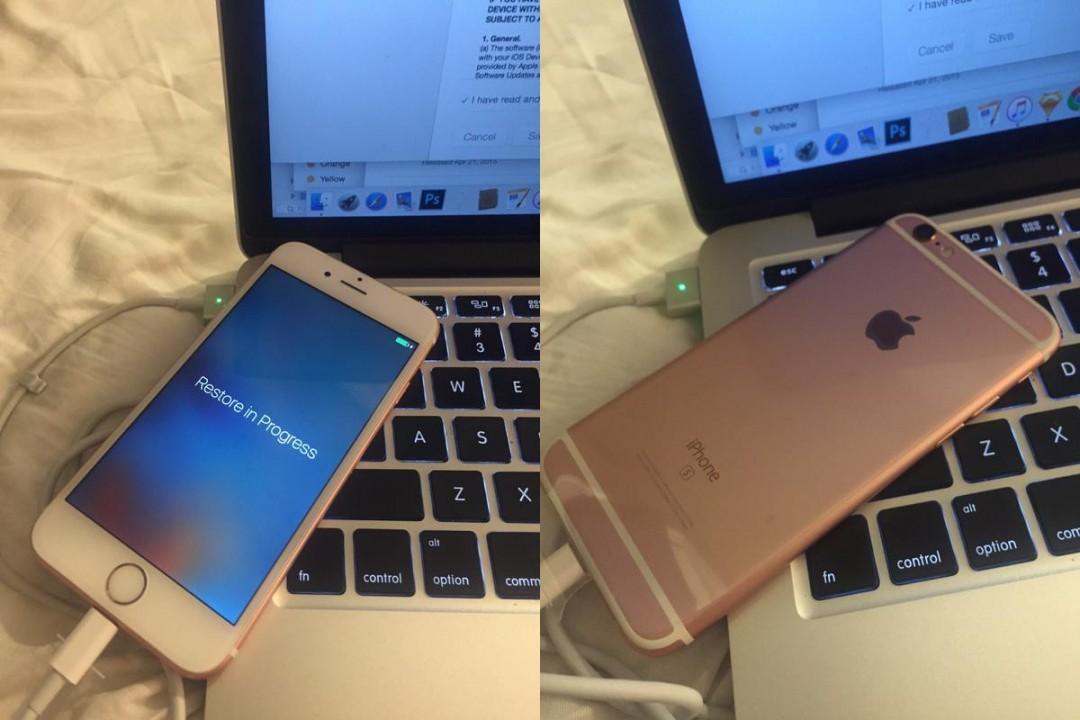 Suffice it to say, Adrienne will be the subject of many an iPhone fans’ jealousy. At least until the next early shipment surfaces on the Internet.