Roku has announced an update to Roku OS, the company’s smart TV platform. With this latest update, Roku now sits at version 7.6; users can expect this update to arrive over the air sometime in the next handful of weeks. Once it arrives, Roku smart TV owners will have access to a new feature called ‘More Ways to Watch,’ which determines the cable show you’re watching and then scours online streaming services to discover if there’s an on-demand alternative available.

If you’re watching something on cable — particularly if you’re watching it over-the-air — there’s a decent chance you only found it after the show started or that it is in lower quality than you’d like. An on-demand streaming alternative may be ideal in those situations, allowing you to watch it from the start or in high definition. That’s where ‘More Ways to Watch’ comes in. 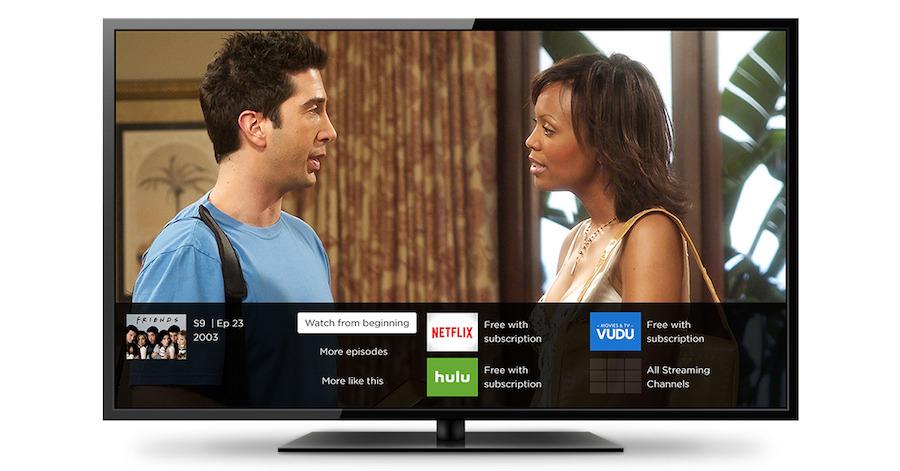 With this feature, Roku OS will determine what you’re watching on cable and then will search available streaming services. If the movie or TV episode is available through a streaming service, the OS will put an alternative on the screen (below) so that the viewer can switch to it if desired. The alert includes the name of the services, their cost, and similar content.

This is an opt-in feature that you’ll have to enable in order to use it, and the feature can be turned off whenever the user doesn’t want it. In addition to this on-demand search feature, the new update also improves Live TV Pause by adding thumbnails of the content, making it easier to choose the precise moment you want the show to restart. There’s also new support for Replay and Closed Caption.

Finally, the update will bring a favorite channels list for the Roku TV tuner feature, the ability to name each input option for your TV to make it easier to select your devices, and more rapid resuming of television after the TV goes into standby mode.